The restoration of Montreal City Hall will cost another 28 million more than expected and has been delayed by more than a year. 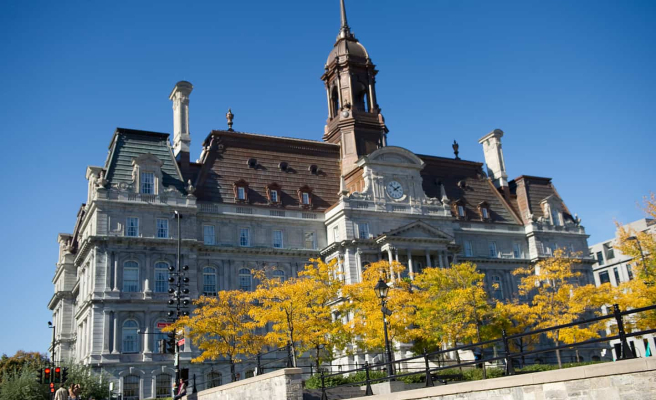 The restoration of Montreal City Hall will cost another 28 million more than expected and has been delayed by more than a year.

"It's starting to be a lot, a lot of money, Madam President," official opposition leader Aref Salem said at yesterday's city council meeting.

He was commenting on the file for the major renovation of Montreal City Hall.

The administration of Valérie Plante revealed yesterday that the cost of the project has now reached $168 million, while it was estimated at $140 million in December 2020.

"How much more are we possibly going to pay with this project?" There has to be a limit to what you have to spend,” he continued.

Since 2015, the expenses generated by this project have increased fivefold, since they were initially estimated at only $30 million.

In an interview with Le Journal in December 2020, the president of the executive committee at the time, Benoit Dorais, had warned that his administration was "doing everything" to stay under $140 million, but he had warned that it could still increase.

16 more months in the works

Closed since spring 2019, City Hall was originally scheduled to reopen in spring 2022.

Now, the heritage building must now remain under construction until October 2023, bringing the construction delay to 16 months.

During the work, municipal employees and elected officials work in the Lucien-Saulnier building, located next door.

In response to Mr. Salem, the person in charge of buildings on the executive committee and mayoress of the borough of Ahuntsic-Cartierville, Émilie Thuillier, defended the management of the file of his administration.

She mentioned the fact that the delays and cost overruns were not only linked to the health measures of recent years, but also, among other things, to the challenge of restoring an old building.

"Renovating an old building means that when you open the walls, you find old wires, old pipes, asbestos," she said.

The administration has also decided, for example, to restore the original stained glass windows rather than replacing them.

“You have to find craftsmen who do that. They are found on the fingers of the hand,” she argues.

1 Waiting for 2 lungs, he saves a toddler 2 A policewoman saved by her cold blood 3 12 shadow heroes honored 4 Mission accomplished for the Océanic 5 Zelensky celebrates the evacuation of 264 soldiers... 6 The United States will restore commercial flights... 7 The United States Air Force successfully tests a hypersonic... 8 Israeli security forces break into funeral of young... 9 Circuit Gilles-Villeneuve: the new paddocks take on... 10 Stock PS5: console back this Tuesday? Follow the restocking... 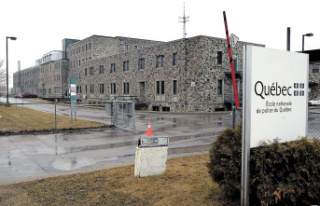