In eleventh position on this list, Pierre Bédier, 64, will therefore neither be an opposition municipal councilor nor elected to the Greater Paris Seine and Oise Urban Community. 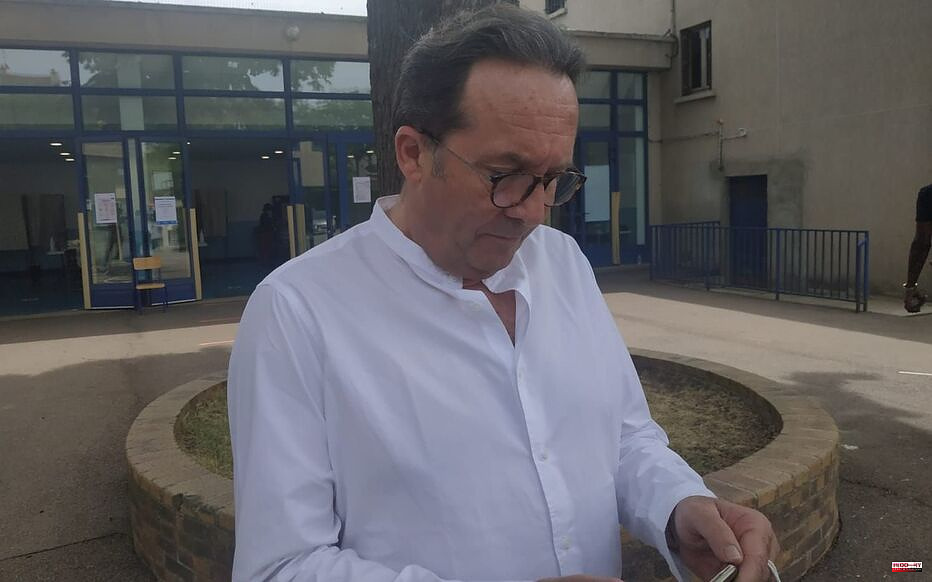 In eleventh position on this list, Pierre Bédier, 64, will therefore neither be an opposition municipal councilor nor elected to the Greater Paris Seine and Oise Urban Community. The high turnout on Sunday (42.52% against 27.44% at the 2020 municipal elections) sounding like clearance pure and simple, the story will end there.

And he will not force fate. Because if the Bédier page turns to Mantes, the reverse is also true. “He knew it had to happen, but not like this”, we breathe in the entourage of the “boss”, comparing the situation to a romantic relationship that ends badly. The person looks away. “I will be totally focused on my action at the departmental council and I will fully invest myself in subjects that fascinate me”, he says, not preferring to speak about the outcome of the ballot.

Strained relations for a year

His only reaction will be delivered in a scathing press release published Sunday evening on social networks: “The people are always right, it is the principle of the election. Only one wish: that he was REALLY right... Only the future will tell us if an unscrupulous ambitious man whose selfishness will be discovered by the new team can make an elected official playing collectively and devoted to the public good... and if all the individual promises and general will be held. To be continued in the next episode. »

Read alsoFor Raphaël Cognet, new mayor of Mantes-la-Jolie, "there will be no revenge but a desire to unite"

Very bitter words towards Raphaël Cognet, whom he launched in politics in 2004 until installing him in the mayor's chair in 2017, then helping him to win the municipal elections of 2020 under a common banner, Mantes united. Before the forties ended up resigning last January, after deep and repeated disagreements with his mentor.

What about departmental aid in Mantes?

For his part, Sidi El Haimer, acting mayor and loyal to Pierre Bédier takes note. “There is nothing to dispute, this result is without appeal. But we can still congratulate ourselves on our score at Val-Fourré, ”he admits. Before worrying about this neighborhood where he comes from, believing that Raphaël Cognet "is not really interested in this part of the population". After fourteen years as mayor, he too will definitely leave the municipal council.

As the relations are "reduced to zero", it is hard to imagine a collaboration of sworn enemies on projects requiring the help of the departmental council. This is reminiscent of the case of Mantes-la-Ville when it was managed by the National Rally. The support of the boss of Yvelines - and with him the return of various public investments - had not been found until 2020, after the change of majority. 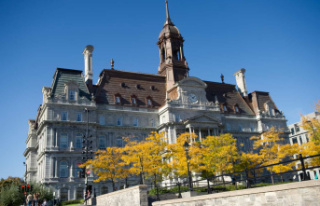