The measures announced by Canada concerning the tariff quotas for dairy products are insufficient, deplored Monday evening the American administration, suggesting that it could take retaliatory measures. 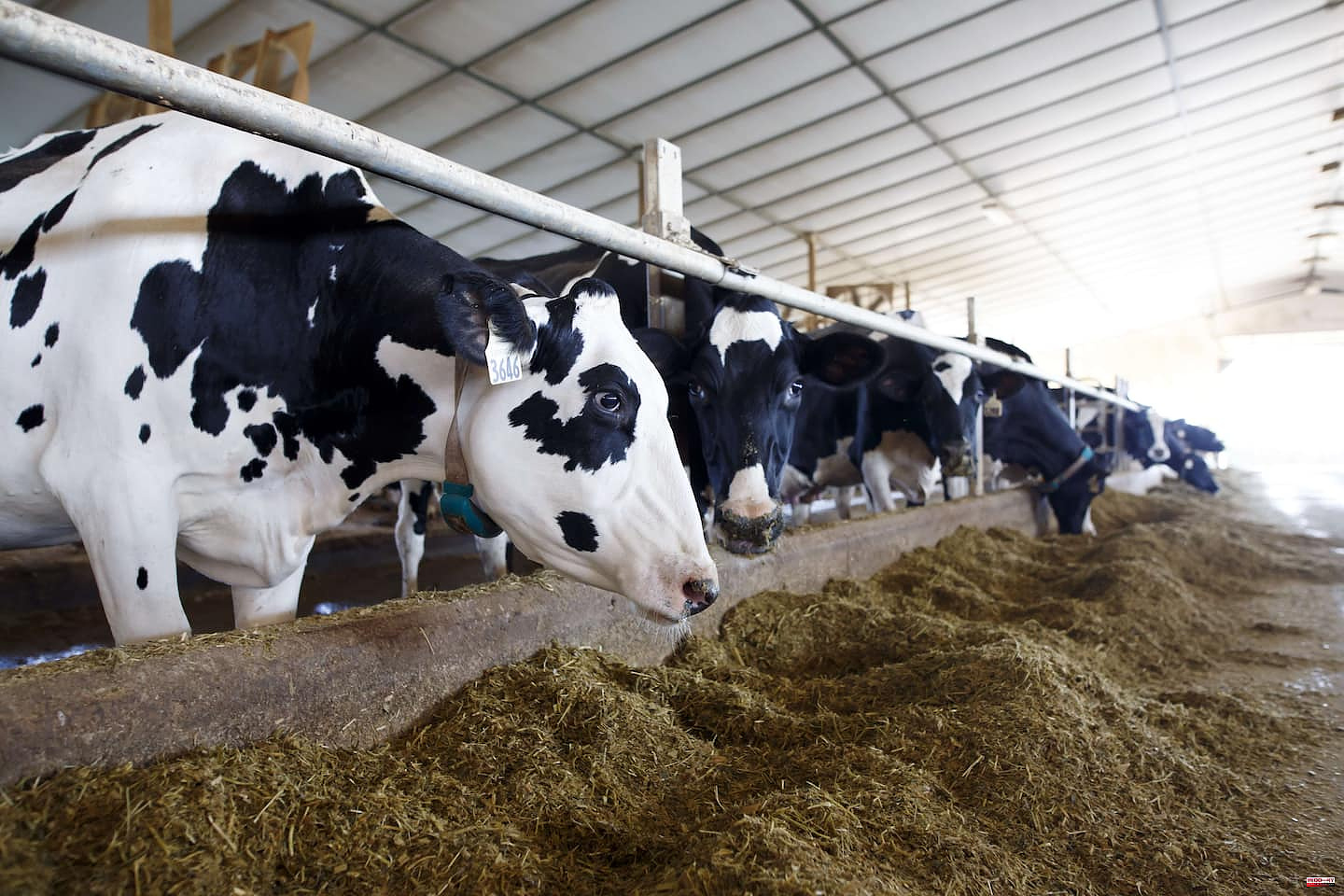 The measures announced by Canada concerning the tariff quotas for dairy products are insufficient, deplored Monday evening the American administration, suggesting that it could take retaliatory measures.

• To read also: Baby milk: agreement between Abbott and American justice to restart a factory

Washington criticizes Ottawa for reserving part of the milk of Canadian breeders for Canadian dairies, which process it, thus automatically reducing the quantity of milk sold to them by the United States.

The Biden administration had appealed to the special settlement group under the new free trade treaty, the USMCA (United States, Mexico, Canada agreement).

He concluded in early January that Canada's practice of keeping reserves of tariff quotas for the exclusive use of dairy processors was inconsistent with the USMCA.

But the Biden administration does not have the same reading of these new policies.

"The United States is deeply disappointed by Canada's announcement today regarding its tariff rate quotas for dairy products," said Katherine Tai, the United States Trade Representative (USTR) in a statement.

She reiterated that “the top priority” remained to ensure that American workers, producers, farmers and exporters have the market access promised to them under the USMCA agreement. “And I told Canada directly before they released the advisories today,” she added.

According to her, Canada's promises made under the trilateral treaty are not "fully realized".

“We will evaluate all options,” she added, adding that the “next steps” to follow will be worked out “in the coming days”.

Canada's new policies regarding the allocation and administration of dairy TRQs under the USMCA follow public consultations that took place from March 2 to April 19, the official said. Canadian administration.

"We are satisfied that the new policies are fully consistent with the Panel's findings and its recognition that Canada has full discretion to administer its TRQs under the USMCA in a manner that supports the Canada's supply management system for dairy products,” Ms. Ng also commented.

1 Quebec almost “the laughing stock of the planet”... 2 Mantes-la-Jolie turns the page Pierre Bédier... and... 3 Montreal: at least $28 million more to restore city... 4 Waiting for 2 lungs, he saves a toddler 5 A policewoman saved by her cold blood 6 12 shadow heroes honored 7 Mission accomplished for the Océanic 8 Zelensky celebrates the evacuation of 264 soldiers... 9 The United States will restore commercial flights... 10 The United States Air Force successfully tests a hypersonic... 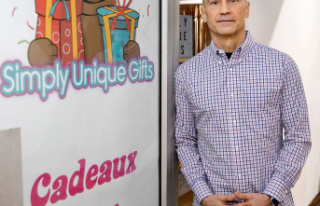 Quebec almost “the laughing stock of the planet”...