This is a new step that worries. 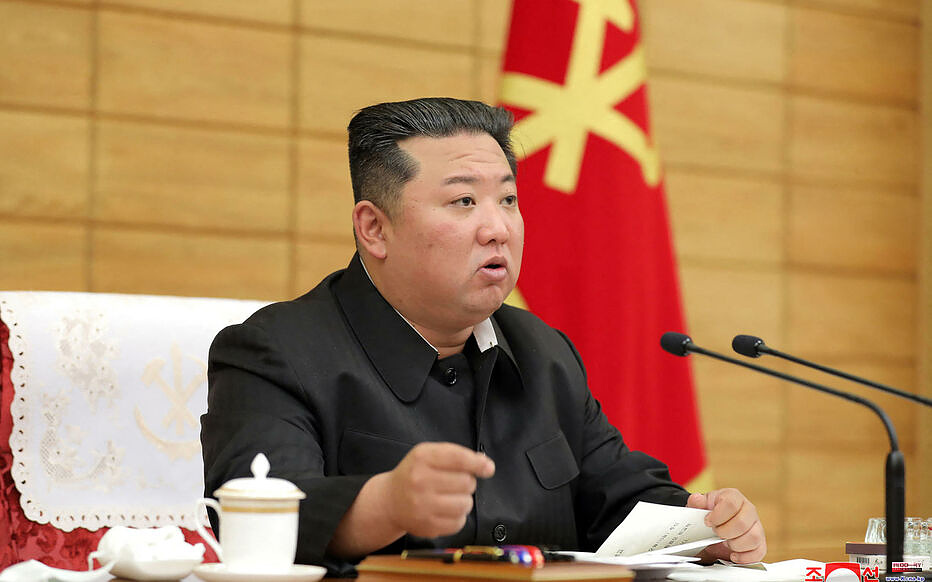 This is a new step that worries. This Thursday, a South Korean lawmaker said North Korea had completed preparations for a nuclear test despite the recent wave of Covid-19 hitting the country hard.

"Preparations for a nuclear test have been completed and they are only looking for the right time" to carry it out, MK Ha Tae-keung told reporters, citing information from Seoul's National Intelligence Service. Satellite images indicate that North Korea is preparing to conduct a nuclear test.

For several weeks, the United States and South Korea have been warning that this test could take place at any time. Including during Joe Biden's trip to Asia - his first as American president - scheduled from this Thursday for a series of summits, notably in Seoul and then in Japan.

An attempt to divert attention from Covid?

"Our intelligence reflects the real possibility" of nuclear-capable missile testing or a nuclear weapon test at the time of Joe Biden's trip, US National Security Advisor Jake Sullivan said Wednesday. "We are prepared for all eventualities, including such a provocation while we are in South Korea or Japan," he said. “We are obviously ready to adjust, if necessary, our military posture to ensure that we provide defense and deterrence for our allies in the region,” the adviser to Joe Biden continued.

Pyongyang had tested nuclear weapons six times between 2006 and 2017. Since then, the North Korean leader's regime had ceased firing intercontinental ballistic missiles and nuclear tests. But since the start of the year, North Korea has considerably intensified its missile tests and partly broke the nuclear moratorium by firing an intercontinental missile at the end of March.

Read alsoFirst official cases of Covid-19 in North Korea: containment and many questions

1 War in Ukraine: the United States reopens its embassy... 2 Medity is born, the first exclusive social network... 3 The Board's new Highway Plan plans to modernize... 4 Yolanda Díaz launches her platform 'Sumar' 5 Laura Fuertes achieves a historic bronze for Spain... 6 Barça and Real Madrid face each other in a 'Final... 7 Laia Palau: "My idyll with basketball doesn't... 8 Prime Macron 2022: its amount will triple! For who... 9 2022 World Cup in Qatar: the French team challenged... 10 Price of gasoline and diesel in Spain today, May 19 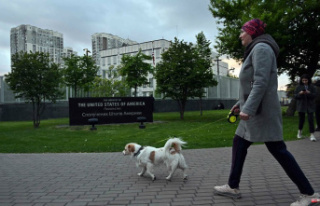 War in Ukraine: the United States reopens its embassy...