2022 World Cup in Qatar: the French team challenged on the conditions of workers

The football world cup scheduled for the end of the year in Qatar is arousing various controversies. 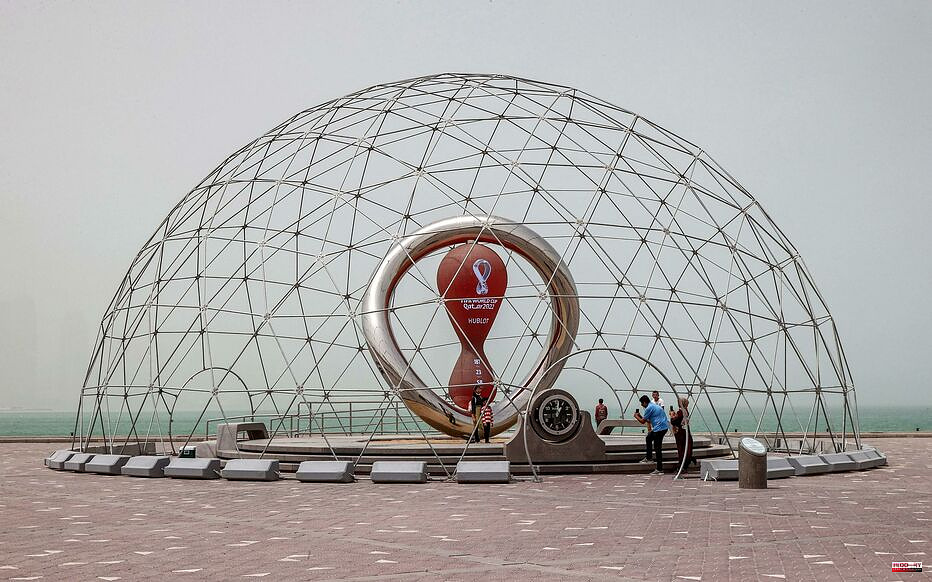 The football world cup scheduled for the end of the year in Qatar is arousing various controversies. One of them concerns the working conditions of immigrants employed in the construction of stadiums and infrastructure for the competition scheduled from November 21 to December 18.

While many workers (the figures are debating) have been dead or injured for ten years in this Persian Gulf country, the non-governmental organization (NGO) Amnesty International is calling on the French football team on Thursday. A few hours before the announcement of the players selected for the next League of Nations matches and therefore at a time when the Blues find themselves in the forefront of the news, the NGO hopes to have them take a public position on human issues relating at the next World Cup.

“You will become legend if, as reigning world champions, you help us defend and support migrant people working in appalling conditions in Qatar, without whom this World Cup would never have been possible. Your talent is worth gold, your word must weigh just as much! writes Amnesty. She adds that the players will find themselves in contact with these "migrant workers in (their) hotel or when traveling between stadiums and other training places. ".

As recalled by the Team, which relays the open letter from Amnesty, the French Football Federation has already made a commitment. It intends to check that the employees of its hotel and the infrastructures used by its players will be paid up to the minimum wage recently introduced, which corresponds to approximately 260 euros. Added to this is a housing and food allowance of 1,800 Qatari riyals in all, the equivalent of 470 euros.

The AFP news agency also reports that Amnesty is asking Fifa, the International Football Federation, on Thursday to pay compensation of at least 440 million dollars (about 420 million euros) to "mistreated" migrant workers. in Qatar, accused of not sufficiently respecting their rights. Amnesty's request, backed by other human rights organisations, comes in the wake of repeated criticism of the football governing body's slow response to poor working conditions for workers.

According to Amnesty, this sum, which corresponds to the prize money that the 32 participating teams will share, is the "minimum necessary" to compensate workers and protect them from future abuse. The organization cites, among other things, unpaid wages, the payment of "illegal" and "exorbitant" recruitment fees and damages caused by accidents at work. Fifa said it is "currently evaluating the proposal" and other NGOs say it "involves a wide range of public infrastructure built since 2010 that is not necessarily World Cup related".

Amnesty nevertheless welcomed the social reforms decided by Qatar since 2018 and the improvement of conditions on official World Cup sites. But according to the NGO, these rules are not always respected and abuses persist. In addition to the minimum wage, Qatar has carried out major reforms, in particular abolishing the sponsorship system, making employees quasi-properties of their employer.

1 Price of gasoline and diesel in Spain today, May 19 2 2022 tax declaration: it's already next week!... 3 Russia denounces the death of a civilian in an attack... 4 Ukraine estimates more than 230 children killed since... 5 Telefónica sells 7.076% of Prisa to Global Alconaba... 6 IAG reaches an agreement with Boeing to acquire 50... 7 The new stevedoring framework agreement enters into... 8 The brand of 'e-scooters' Yadea arrives... 9 The price of electricity falls again this Thursday... 10 Canarian pro-life believe that the abortion law will... 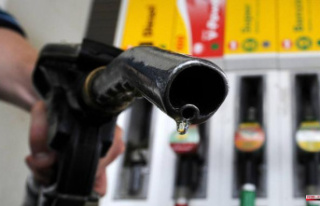