The 'listening process', which will be undertaken by the second vice president, Yolanda Díaz, once the elections are held in Andalusia on June 19, will be launched through an association registered as 'Sumar'. 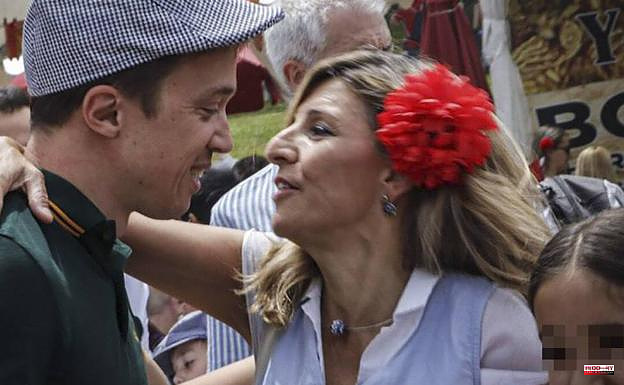 The 'listening process', which will be undertaken by the second vice president, Yolanda Díaz, once the elections are held in Andalusia on June 19, will be launched through an association registered as 'Sumar'. This group will be the instrument for organizing the consultation phase with civil society.

However, 'Sumar' does not constitute either Diaz's platform or a political party with a view to the general elections, a decision that has not been made and that will be decided in his case collectively.

The name of this association evokes one of the main mottos of the also head of Labor and that, for example, he emphasized during his recent visit to the 'April Fair' in Seville. There she alluded to the need to "add, add and add" with a view to the unity candidacy of progressive parties, which she finally came together in the coalition 'For Andalusia'.

The current leader of United We Can in the Executive commented on May 9 that she was reactivating the listening phase, which she put on hold due to the crisis of the war in Ukraine, in what is the first step towards that future platform.

During these months, Díaz has left some brushstrokes of this new project, which he faces with enthusiasm to give "hope" and an alternative to broaden the progressive bases, especially to eradicate the disaffection between citizens and politics that different polls show.

In this sense, he explained that he is going to combine this phase with his executive work and that he will undertake a tour of Spain with volunteers from outside the Ministry of Labour. 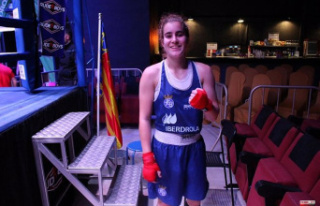