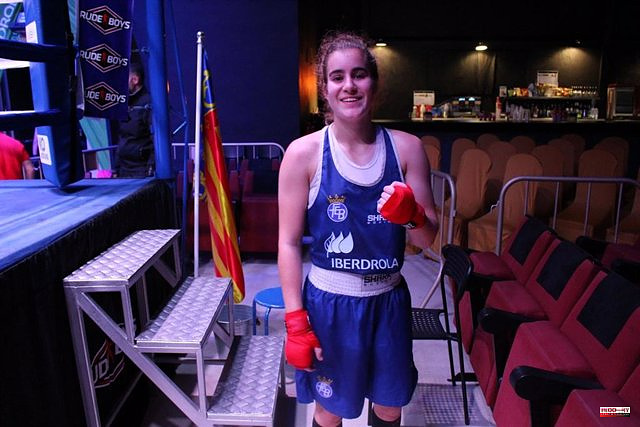 The Spanish boxer Laura Fuertes won a historic medal for national boxing on Wednesday, the first in a women's World Cup, after hanging the bronze -in the category of up to 50 kilos- of the event that is taking place in Istanbul (Turkey) .

The 23-year-old from Gijón started her participation days ago with a notable victory (3-2) against the French Romane Moulai and repeated the same luck, with a better result (5-0) against the Bulgarian Zlatislava Chukanova. In the later round it was her when she made history to overcome the quarters.

Laura Fuertes defeated the Argentine Milagros Tatiana Flores (5-0) in a fight with total superiority by controlling the three rounds to meet the Turkish Buse Naz Cakiroglu, current Olympic champion and host in this World Cup, who ended up stopping the Spanish in the round before the final.

This has already earned a historic bronze for Fuertes, who becomes the first Spanish athlete to win a medal in a World Cup. The Spaniard fell by split decision to a Cakiroglu who had everything going for her by competing at home. 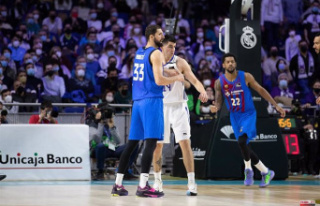 Barça and Real Madrid face each other in a 'Final...