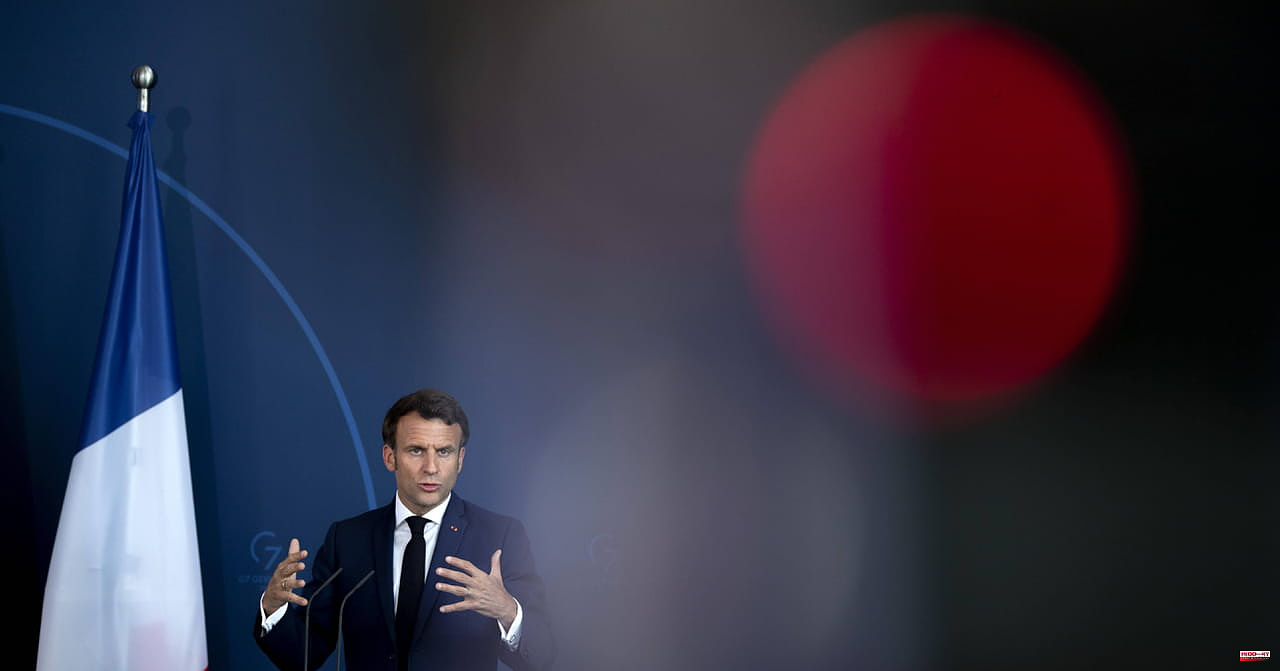 PRIME MACRON 2022. Emmanuel Macon should announce the tripling of the PEPA premium shortly. What new amount? Are you eligible? We take stock.

[Updated May 19, 2022 08:47] This measure is among the very first set to come into effect by the summer. The inflation premium should well triple in an attempt to fight against the rise in inflation, which has been galloping for several months. And according to INSEE's predictions, nothing is likely to work out. Measured at 4.8% in April on one, inflation could easily exceed 5% in May 2022. Laugh to reassure French households who are seeing their wallets take a hit. This is why the State has decided to allow companies that so wish to pay an exceptional bonus for purchasing power, totally tax-free, and to triple the amount this year. It will therefore increase from 1,000 euros to 3,000 euros and from 2,000 to 6,000 euros for companies that have signed a profit-sharing agreement.

But then, which employees are affected by the Macron bonus? All employees whose salary is less than 3x the amount of the minimum wage. Last year, 4 million French people took advantage of it, for an average amount of 506 euros. For the time being, the precise payment dates are not known, the government did not wish to say more. These new amounts could, however, come into force by the summer. Advantageous for the employer because it is exempt from employer contributions, this "PEPA" bonus is also advantageous for the employee. Indeed, it is not subject to social security contributions. Know that Emmanuel Macron has never ruled out the idea of ​​making it compulsory from next year, in 2023. Under what conditions? At what amount? For which companies? Answer in a few weeks.

Since 2019, employees have been able to receive an exceptional bonus, exempt from taxes and social security contributions called the "Macron bonus". This exceptional purchasing power bonus (is paid by any employer who wishes it to employees, under certain conditions. In particular if the employee in question does not exceed a certain income ceiling. This tax and social exemption scheme aims to encourage employers to pay bonuses to their employees in order to enhance their purchasing power.This is not a State bonus, but a company bonus which remains optional and voluntary.

To be exempt from employee contributions, the Macron bonus cannot exceed the amount of 1,000 euros. Companies that have a profit-sharing agreement can pay the Macron bonus up to 2,000 euros. This amount, doubled, is also valid for companies with fewer than 50 employees, and second-line workers (if revaluation measures are taken). This bonus could now triple in the event of the re-election of the LREM candidate on April 24, going from 1,000 euros to 3,000 euros. And up to 6,000 euros without charges or taxes for companies benefiting from a profit-sharing agreement.

The Macron bonus is paid within a period provided for by law. In this case, between June 1, 2021 and March 31, 2022. Whether you are a civil servant, employee, or industrialist, you have the possibility of benefiting from it.

The exceptional purchasing power bonus is exempt from income tax and from any social security contributions or contributions. But then, who is eligible for the Macron bonus? Employees whose remuneration is less than 3 times the Smic (over the 12 months preceding the payment). This Macron bonus does not replace any element of remuneration.

The amount of the Macron bonus exempt from contributions is capped at 1,000 euros. However, this amount can double and reach 2,000 euros in the following cases:

Already extended in 2021, the PEPA bonus is renewed for the year 2022. Note that the employer is not obliged to pay the Macron bonus. If he wishes to pay it, he has the option of doing so to all of his employees, or only to employees whose remuneration is less than 3 times the minimum wage.

In 2022, the Macron bonus benefits both employees and apprentices, as well as temporary workers and public officials. The employer can completely modulate the amount of the payment of the PEPA bonus according to the beneficiary according to certain criteria such as the employee's remuneration, the employee's classification level, his working conditions during the Covid crisis, or still his working time over a year.

1 2022 World Cup in Qatar: the French team challenged... 2 Price of gasoline and diesel in Spain today, May 19 3 2022 tax declaration: it's already next week!... 4 Russia denounces the death of a civilian in an attack... 5 Ukraine estimates more than 230 children killed since... 6 Telefónica sells 7.076% of Prisa to Global Alconaba... 7 IAG reaches an agreement with Boeing to acquire 50... 8 The new stevedoring framework agreement enters into... 9 The brand of 'e-scooters' Yadea arrives... 10 The price of electricity falls again this Thursday... 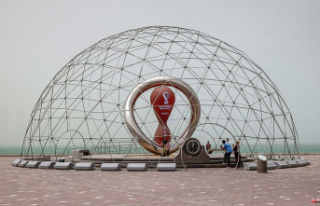