Food voucher: amount, payment.. What it should contain 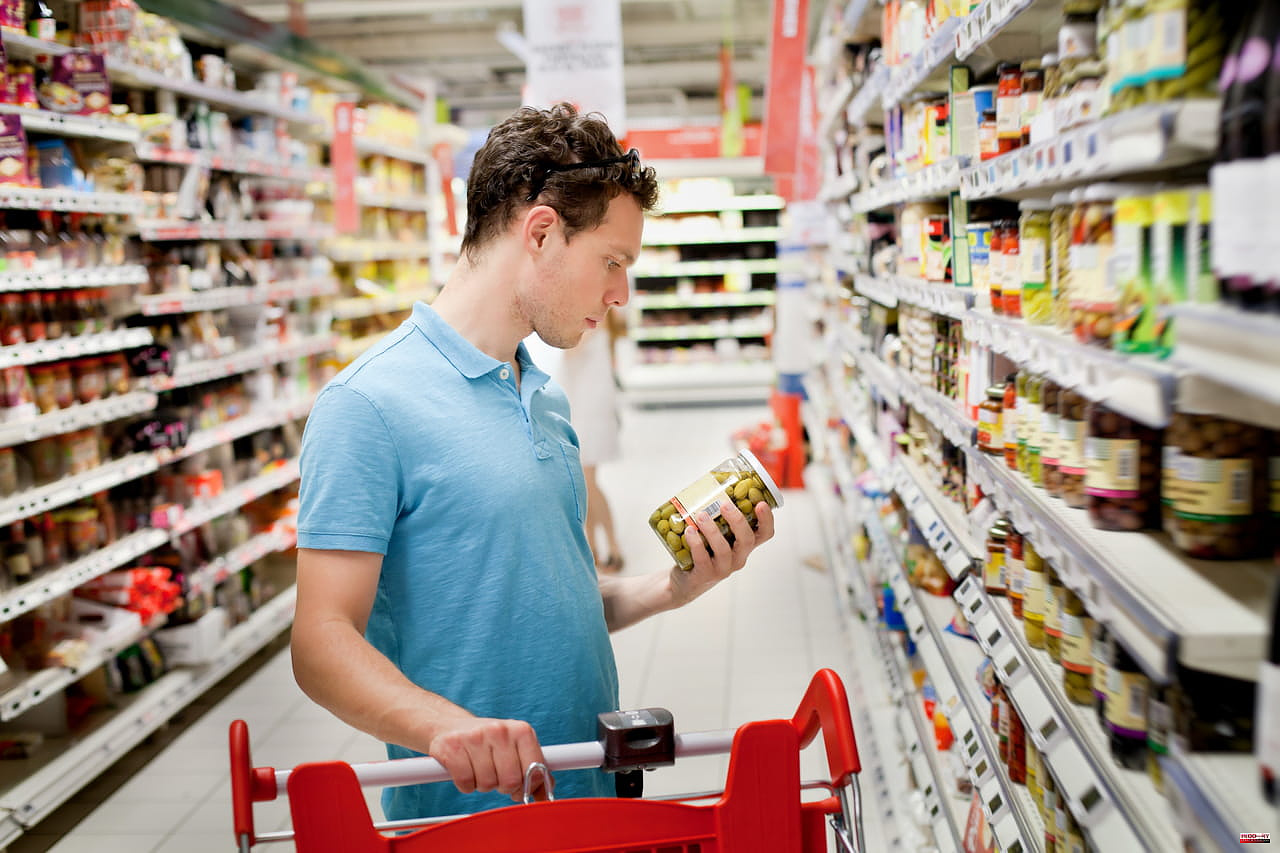 FOOD CHECK. The announcement of the payment of the food check is imminent. For who ? When ? How much? Why ? All the information in our dedicated article.

[Updated May 19, 2022 at 8:06 a.m.] Mentioned since December 2020, the food voucher should come into effect in 2022, and perhaps even before the summer! This promise by Emmanuel Macron has therefore never been so close to seeing the light of day, with the aim of offsetting the harmful effects of inflation on the purchasing power of French households. And in particular, the lowest salaries, 18-25 year olds and low-income families with children who should be the main beneficiaries of this system. The objective of the executive is to allow these people to consume more French, organic, in short circuits and mainly fruits and vegetables. Its amount should be between 30 and 60 euros. The payment date has not yet been disclosed. More information is expected to leak in the weeks or even days to come.

The idea of ​​new aid to try to counter the harmful effects of inflation was already swarming in the minds of the government, long before the second round of the presidential election and the start of Emmanuel Macron's second term. It should be a flagship mission of the new government of Elisabeth Borne, appointed Prime Minister. The track had been confirmed by the spokesperson for the last government Gabriel Attal shortly after the re-election of Emmanuel Macron, in the wake of statements by the Minister of Agriculture Julien Denormandie in April, in the middle of the campaign between two rounds. "The idea is to say that today you have nearly eight million of our fellow citizens who are struggling to have access to local productions, to quality productions, to our French productions in reality and therefore they need to give a helping hand to help them acquire this," he said.

The Family Allowance Fund does not currently allocate food vouchers at the national level but could be the body responsible for this system, linked to the social aid it already pays. At the local level, certain food aid schemes can already be put in place. It is advisable to contact the social action department of your fund. On its dedicated site, the Caf de Saône-et-Loire notably highlighted the implementation of one-off aid in April 2020, in order to help the poorest to buy basic food products. The device was then aimed at beneficiaries of family benefits, APL, RSA and the activity bonus.

The priority of Emmanuel Macron and his government is fruit and vegetables. And French if possible, from short circuits, and organic! This food check could be used in the supermarket or on the stalls of your local markets. According to numerous indiscretions disseminated in recent weeks, the amount should be fixed around 60 euros, for an envelope of 4 to 6 billion in cost for the State.

1 Mileage scale 2022: 150 euros gain on average! For... 2 North Korea has completed preparations for nuclear... 3 War in Ukraine: the United States reopens its embassy... 4 Medity is born, the first exclusive social network... 5 The Board's new Highway Plan plans to modernize... 6 Yolanda Díaz launches her platform 'Sumar' 7 Laura Fuertes achieves a historic bronze for Spain... 8 Barça and Real Madrid face each other in a 'Final... 9 Laia Palau: "My idyll with basketball doesn't... 10 Prime Macron 2022: its amount will triple! For who... 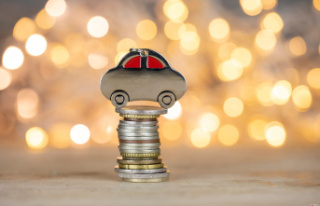