"House of The Dragon" captivates many viewers every week in front of the screen - also in Germany. 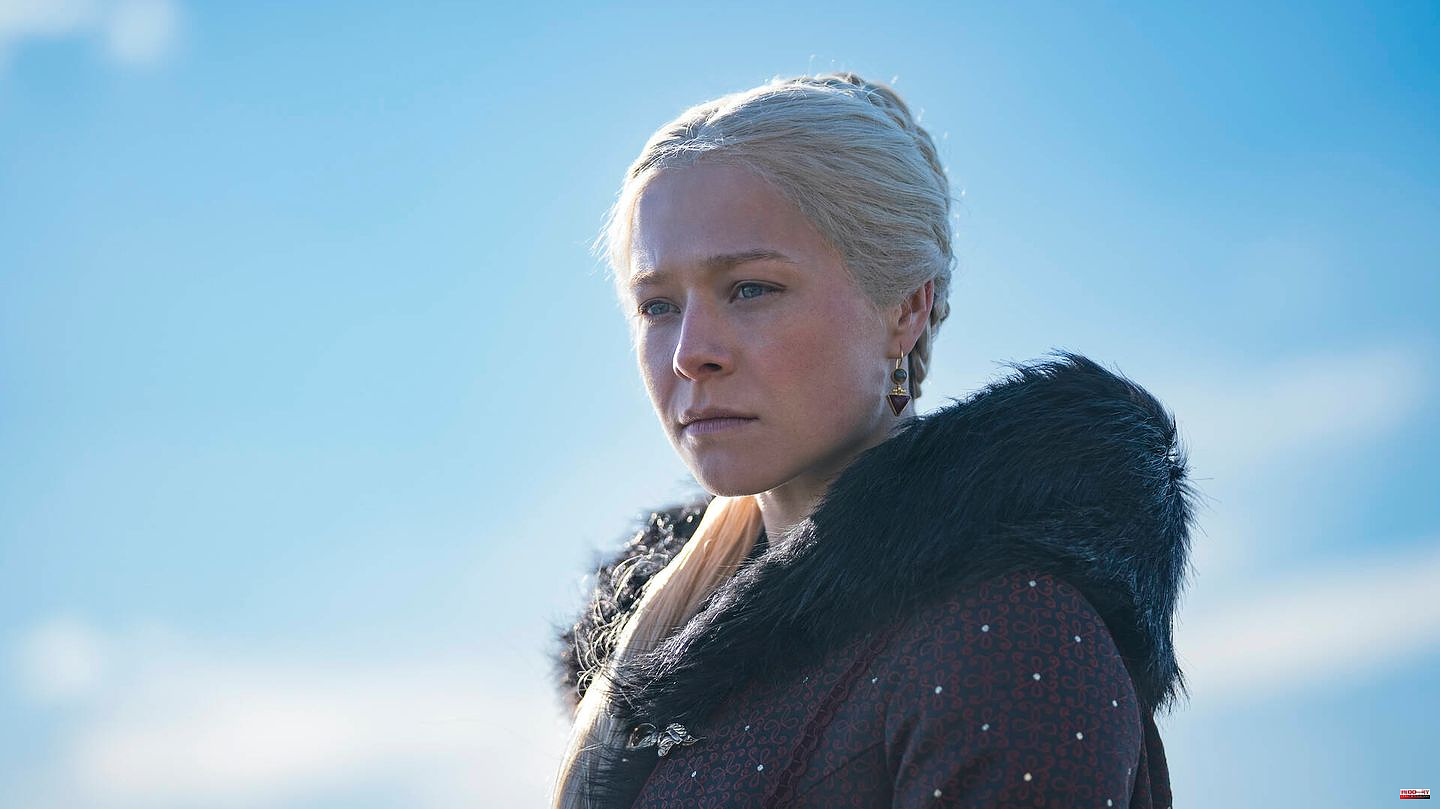 "House of The Dragon" captivates many viewers every week in front of the screen - also in Germany. The series shows how the world that fans know from "Game of Thrones" came into being. But in episode seven there were not only parallels to the extremely successful show in terms of content. Many viewers experienced a very similar problem in the current episode as with "Game of Thrones" a few years ago. Not only did the plot live from dark elements such as murder and deceit, a lot also remained in the dark from a purely visual point of view.

What was happening in the midst of the intrigues and power struggles, you had to figure out for yourself at times - it was quite simply hard to see anything. A large part of the viewers saw almost only black on their screen in many scenes. Some users showed evidence on Twitter and vented their anger about the production.

"I hate it," wrote one user. Even changes in the settings, such as turning up the screen brightness, hardly helped. After all, according to "Mashable", viewers with modern OLED televisions that are able to produce a deep black had a better view of what was happening in the series.

Even in "Game of Thrones" one episode was almost completely sunk in meaningless darkness: in the last season of the series, during the battle with the Night King, one of the long-prepared highlights of the story, hardly anything could be seen. Interesting: This episode was also directed by the same director, namely Emmy winner Miguel Sapochnik. At the time, Sapochnik explained that the dark depiction made sense to underline the atmosphere at that point in the story.

This fact alone indicates that there was no accident. This was also confirmed by the broadcaster HBO, which responded to complaints from viewers via Twitter. "The dim lighting of this scene was a deliberate creative choice," HBO clarified — which didn't really mitigate fans' displeasure. 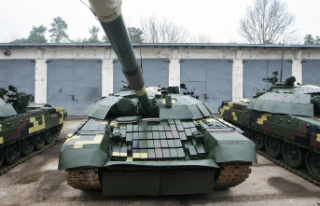 "Present for Putin": More than a million...