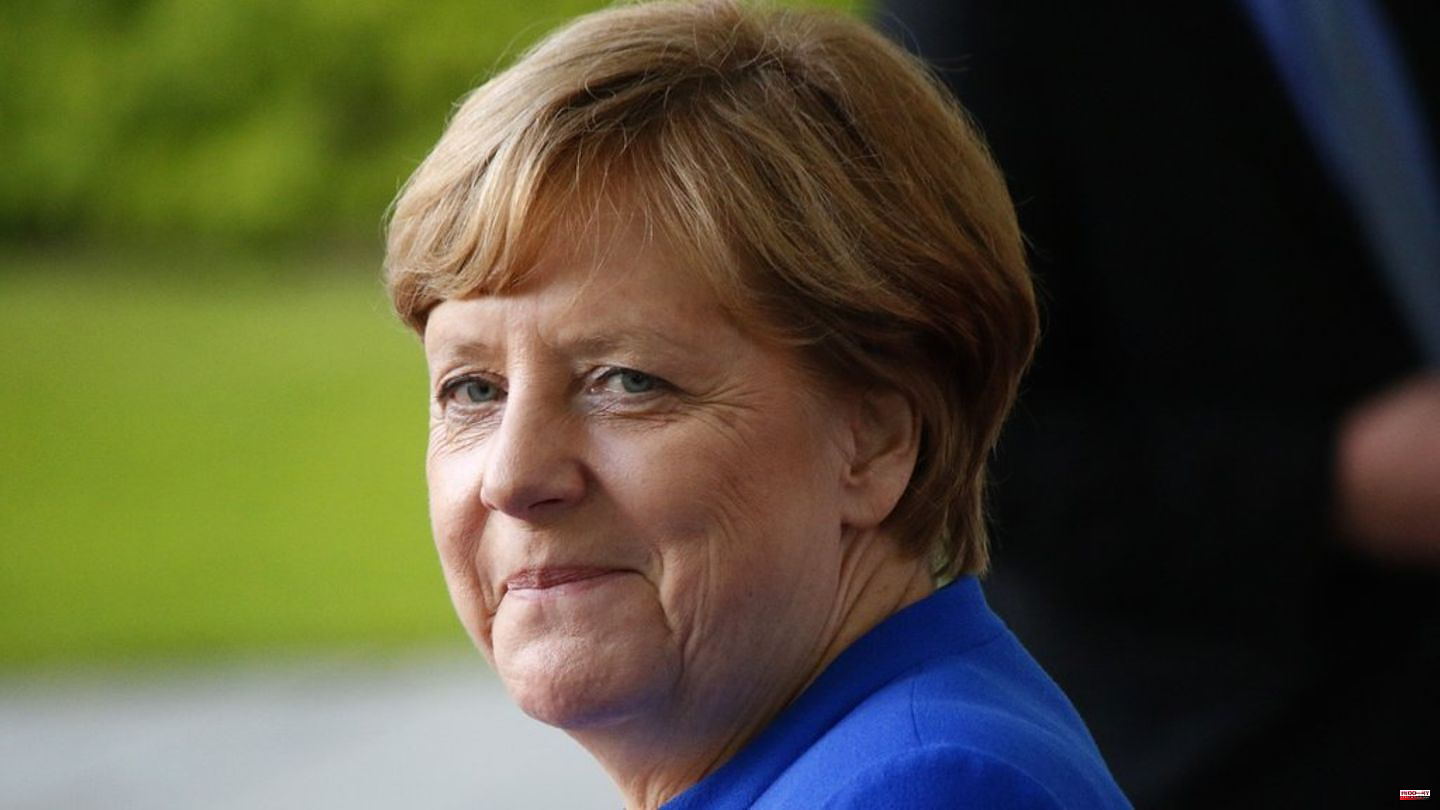 The United Nations Refugee Agency (UNHCR) has awarded Angela Merkel (68) the Nansen Refugee Prize. This was announced by the UNHCR in a statement today. The organization thus honors Angela Merkel's "major humanitarian commitment to refugees."

The UNHCR highlights Angela Merkel's decision in autumn 2015 to have made it possible for refugees who came to Central Europe via the Balkan route to be admitted to Germany. "By committing herself to the protection and the possibility of a new start for such a large number of refugees, Angela Merkel has shown great moral and political courage," says UN High Commissioner for Refugees Filippo Grandi (65).

"Angela Merkel sent a central signal of strength and humanity in 2015," says Peter Ruhenstroth-Bauer (66). "In doing so, she strengthened those in civil society who feel empathy and solidarity with refugees and who are still committed to helping people fleeing today " said the national director of the UN refugee agency.

The Nansen Refugee Prize has been awarded by UNHCR since 1954. People or organizations who have campaigned for the rights of refugees are honored. The German winner before Angela Merkel in 1992 was the then Federal President Richard von Weizsäcker (1920-2015), among the other winners were Juan Carlos from Spain and the organization Doctors Without Borders.

The award is named after Fridtjof Nansen (1861-1930). The polar explorer was the first High Commissioner for Refugee Issues of the League of Nations founded after the First World War. The Norwegian initiated the so-called Nansen passport for stateless refugees. In 1922 he received the Nobel Peace Prize.

The award is endowed with $100,000, which the award winner will donate to a refugee project of their choice. 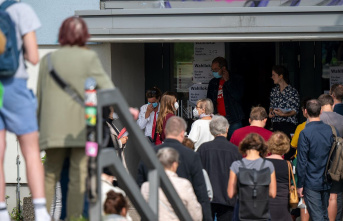