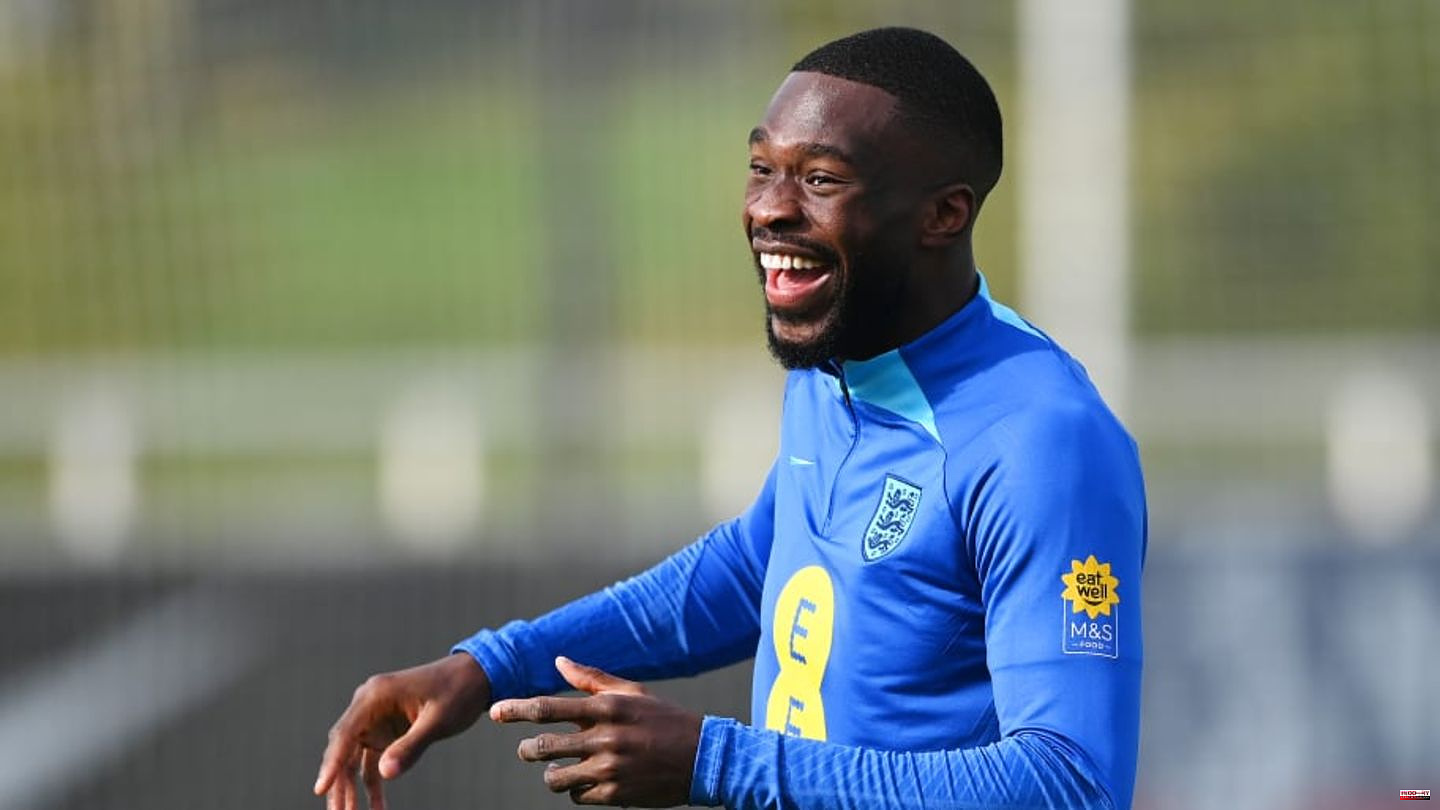 Fikayo Tomori meets his former club Chelsea with Milan on Wednesday. Ahead of the premier league clash, he admitted he had something to prove against his youth club - and he's also hoping for more appearances with the national team.

At AC Milan, Fikayo Tomori has quickly become a top performer after arriving in winter 2021. The fact that the Rossoneri picked up the Scudetto last season was also thanks to the Englishman, who, as the chief of defence, caused many clean sheets.

Apparently his top form has not yet convinced England coach Gareth Southgate to call him into the starting XI for the Three Lions. He did not feature in the recent international break as Southgate preferred to continue relying on the out-of-form Harry Maguire.

Speaking ahead of the clash with his former club, Tomori said: "Every footballer has something to prove. Coming from Chelsea and being English, that's probably an extra motivation. I might play differently. There's pressure in every game. Every single one Player is under pressure to win and perform."

On missing minutes with the England team, he added: "Yes, of course every player wants to play and you want to be there. It's an honor for me to be called up. I know I'm not quite there yet. I still have a lot to do to get ready for the World Cup and I hope I can do that."

"There are things in Milan where the coach wants me to take certain positions or do certain things that I need to remember on the pitch and work on off the pitch in order to develop into a better player. I discussed those things with Gareth and he agreed with me. I know I have to try to improve those things and then we'll see what happens."

This article was originally published on 90min.com as Chelsea reunion: Fikayo Tomori has something to prove. 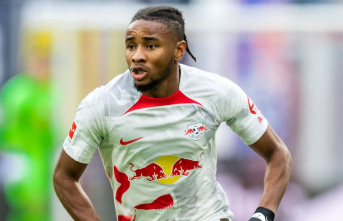