Arms deliveries to Ukraine have been a much-discussed topic for months, and one that often causes emotions to run high. 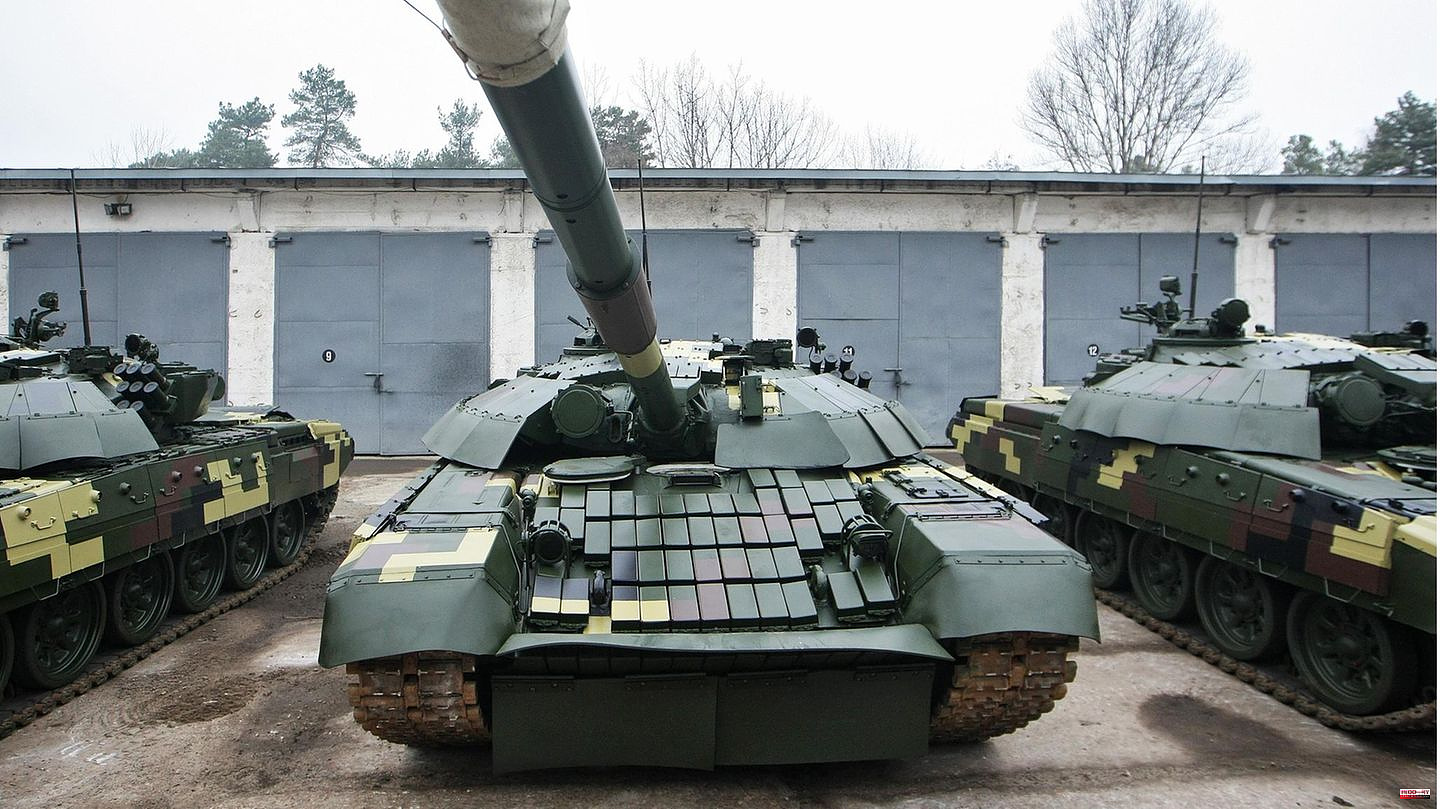 Arms deliveries to Ukraine have been a much-discussed topic for months, and one that often causes emotions to run high. While the Ukrainians are pushing for the delivery of tanks, the governments often have difficulty making decisions - not least the federal government around Chancellor Olaf Scholz. Things went much faster in the Czech Republic, where a tank was simply financed with the help of a donation campaign.

Supporters had set up the "Arms for Ukraine" website. There they raised money for a modernized T-72 main battle tank. It only took a month to collect 30 million crowns – the equivalent of 1.2 million euros. In total, more than 11,000 people donated. Because of the Russian President's 70th birthday on Friday, the campaign was themed "A present for Putin".

Czech Defense Minister Jana Cernochova also paid tribute to the campaign. "Helping Ukraine - with so many allies behind it - is a joy," she tweeted. "I would like to thank the organizers of the collection and all donors for their contribution, commitment and good heart." In a letter to the organizers, the politician wrote that "the KGB agent, murderer and crook Vladimir Putin" deserves "a fitting gift": "Let Putin get angry!"

The tank was named "Tomas" after Tomas Garrigue Masaryk, the co-founder and first President of Czechoslovakia. The organizers saw the large sum donated as a great success, but the end of the flagpole should not yet be reached: Next, money will be collected for the right ammunition so that the tank can also be used effectively in the combat area. "Ammunition is what Ukrainians really need now during their successful offensive," the site reads. A sum of 40 million Czech crowns is targeted, which is the equivalent of 1.6 million euros.

Watch the video: Ukrainians are looking forward to territorial conquests in the south of the country, while reports of a suspected freight train carrying nuclear weapons are fueling fears of a nuclear escalation. Reporter Kavita Sharma reports from Kyiv on the mood on site. 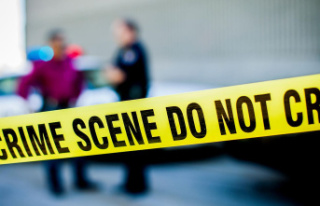