The new season of the popular ZDF evening series "Die Rosenheim-Cops" (since 2002) starts on October 4th at 7:25 p. 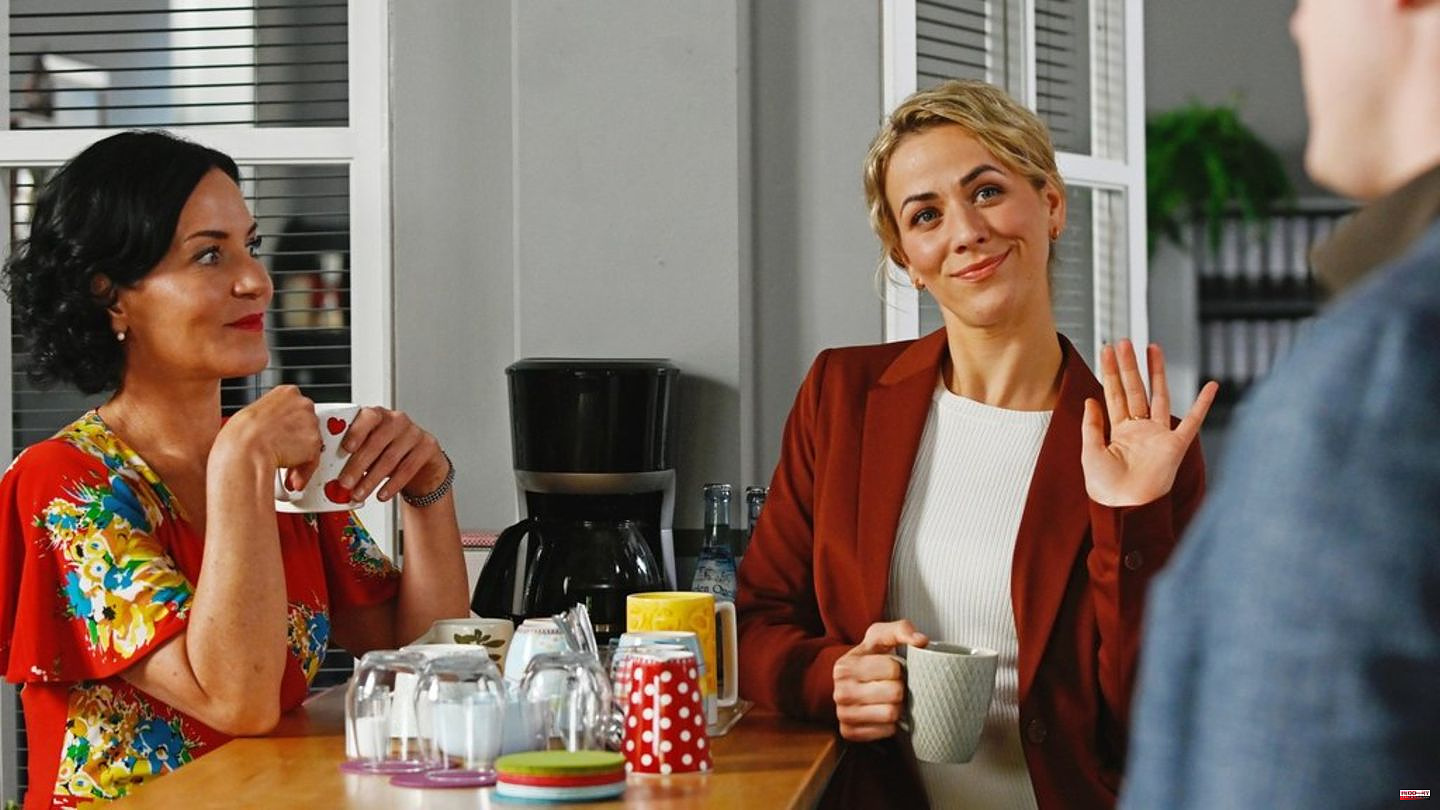 The new season of the popular ZDF evening series "Die Rosenheim-Cops" (since 2002) starts on October 4th at 7:25 p.m. with the episode "Räuber Frantz Returns".

The author Johannes Weyrich is found murdered in his villa by his housekeeper Anna Linzer (Jutta Schmuttermaier). Inspectors Hansen (Igor Jeftić) and Kaya (Baran Hêvî) take up the investigation. It turns out that Weyrich is the half-brother of the famous, late author Otto Harlander, who wrote the popular "Räuber Frantz" book series years ago. The investigators quickly focus on the first suspects.

First there is the victim's nephew, Dieter Harlander (David Baalcke), who runs his late father's publishing house. Does he have anything to do with his uncle's death? Farmer Peter Kirchbauer (Hans Kitzbichler), on whose leased land Weyrich's villa stands, also comes under suspicion. Kirchbauer had refused to extend the expiring lease, whereupon Weyrich wanted to spoil him a lucrative construction project. But there is also a lot of excitement within Revier: Ignaz "Jo" Caspar (Christian K. Schaeffer), the landlord of the bar "Times Square ", has agreed to pick up Inspector Hansen's furniture from a rental store. However, this leads to turbulence, as he is given the wrong furniture...

Newcomers from October 18 are the two inspectors Laura Schmidt (Marija Kovčo, 34) from Frankfurt and Thomas Schmidt (Moritz von Zeddelmann, 34) from Leipzig. For four episodes they investigate from the Schmidt

The shooting in the Bavaria Filmstadt must have been fun, because Kovčo and Zeddelmann reported on their Instagram accounts. "No more fun. For five weeks we were at each other's cheeks almost every day and all day long. The question is who suffered the greater damage …" she wrote with a laughing smiley to a photo of the two in private outfits on which they beam happily at the camera.

In his post, the two could still be seen in their series outfits – but with grimaces. His comment on the couple's selfie, which he posted almost exactly a year ago: "The last of 26 glorious days of shooting has just passed. Unfortunately, I'm not allowed to reveal anything at all, except that thanks to Bavaria Fiction I'm able to celebrate the commissioner's christening together with the big one, but not good Marija Kovčo had in Munich." Under the direction of Werner Siebert - one of the five directors for the new season - there was "a lot of laughter", Moritz von Zeddelmann lets his followers know and further: "The team was really outrageously good and yet we finished [ ...] Thank you to everyone who made it possible for me to do my job. You guys are absolutely amazing!"

Police secretary Marisa Burger, whose cult saying "There was a corpse!" starts the investigation in each episode. On their account, too, the fans are already looking forward to the return of the "Rosenheim Cops" series favorite Ms. Stockl, who is particularly admired for her colorful outfits. Under two photos of Burger during the shooting, the comments roll over: "Quite magical", can be read or "Ms. Stockl always has super great outfits", "As always, fantastically beautiful, Stockl" and "Very chic as always". A follower then has an idea for the upcoming scripts: "I would like a man for Mrs. Stockl"...

And if you can't get enough of the hit series, you can always tune in in the afternoon, because old episodes are repeated on weekdays from 4:10 p.m. The 10th season (2011) is currently running with "Rosenheim Cops" veteran Joseph Hannesschläger (1962-2020) as Commissioner Korbinian Hofer. 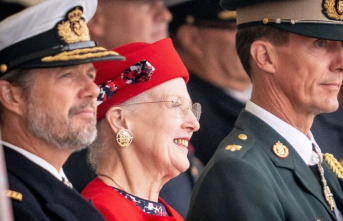