Because of numerous organizational problems and breakdowns in the Bundestag elections in Berlin, the traffic light coalition wants to have the vote repeated there in around 300 of the almost 2,300 polling stations. 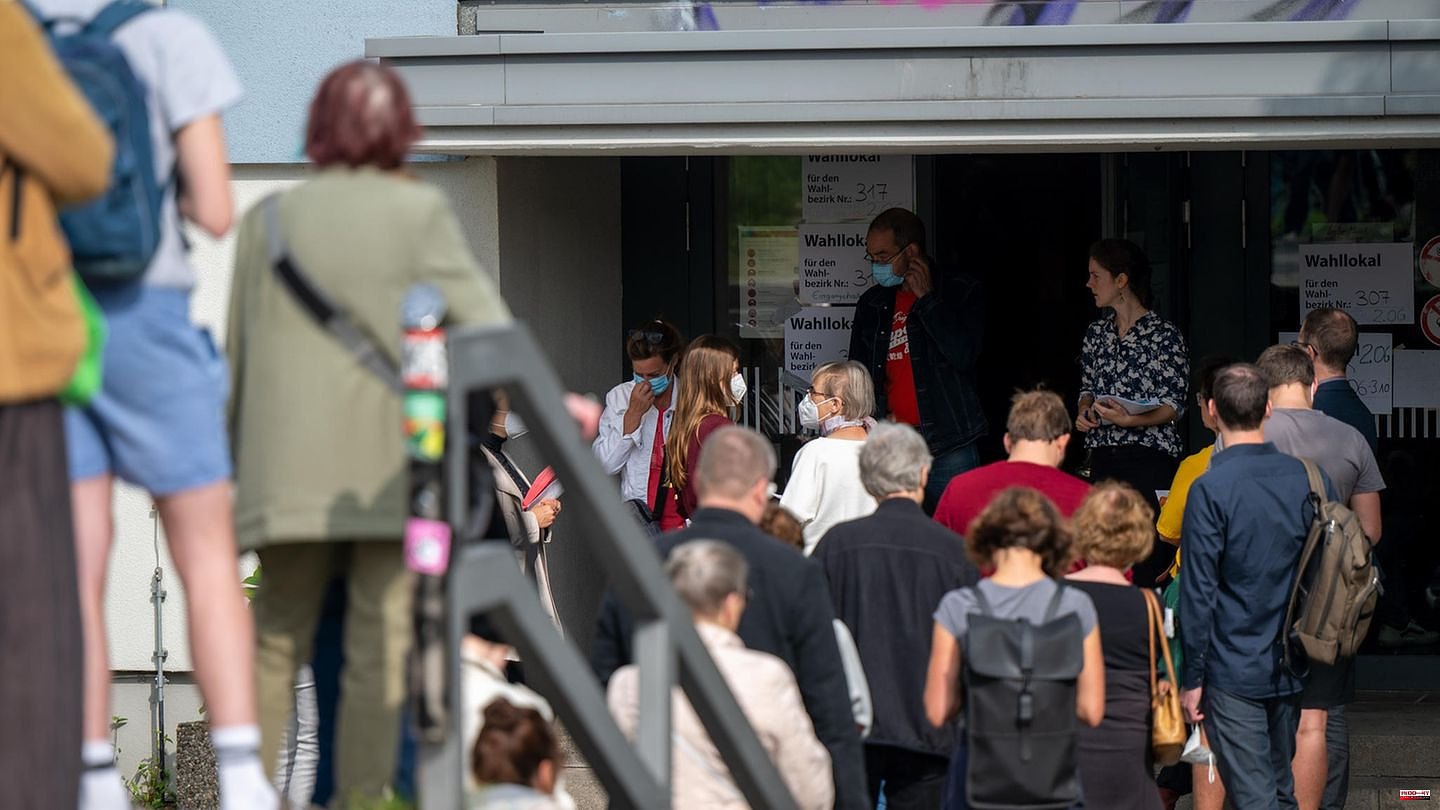 Because of numerous organizational problems and breakdowns in the Bundestag elections in Berlin, the traffic light coalition wants to have the vote repeated there in around 300 of the almost 2,300 polling stations. "We limit ourselves to the second votes," SPD MP Johannes Fechner told the AFP news agency on Tuesday. In the afternoon, Fechner sent a corresponding proposal from the traffic light representatives in the Bundestag's Election Review Committee to Chairwoman Daniela Ludwig (CSU). The committee is scheduled to vote on it in October.

Since the traffic light coalition has the majority in the Election Review Committee, it can be assumed that Fechner's proposal will be approved by the committee in October. This is a proposal for a resolution that Parliament as a whole must then vote on. Then the way would be clear for a partial repeat of the Bundestag elections in Berlin. However, an appeal against the Bundestag resolution can also be filed with the Federal Constitutional Court.

After the hearing of the Berlin Constitutional Court last Wednesday, the traffic light representatives in the committee sat down again to discuss what the court hearing means for dealing with the federal elections. The Berlin court dealt exclusively with the elections to the House of Representatives and the district assemblies. The Bundestag is responsible for reviewing the Bundestag elections held on the same day

"The Berlin Constitutional Court has encouraged us to hold new elections where election errors have occurred," Fechner told AFP. "Unlike the Berlin constitutional court, like the federal returning officer, we don't see the electoral errors in every constituency."

As Fechner explains in the letter to the committee chair Ludwig, which is available to AFP, a late closing of a polling station, for example, should only be considered a voting error if votes could still be cast after 6:45 p.m. "We also think that a brief interruption in the voting process of less than 15 minutes does not constitute a voting error and that a waiting period of this magnitude is reasonable for citizens," said Fechner AFP.

In the September 2021 elections, which were held on the same day as the Berlin marathon, there were numerous mishaps in the capital - such as missing ballot papers, long queues or polling stations that were closed in the meantime. There were therefore numerous objections to the result, especially from Federal Returning Officer Georg Thiel.

Thiel saw the incidents in almost 340 constituencies as serious and called for the election to be repeated in six of Berlin's twelve constituencies. In one case - in Berlin-Reinickendorf - Thiel also questioned the result of the first vote. The traffic light coalition did not agree with this assessment.

With the first vote, voters decide which direct candidate should represent their constituency in Parliament. They give the second vote to a party. 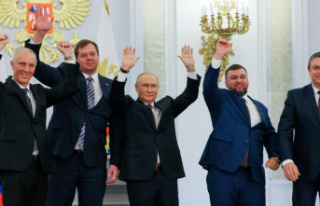