Christopher Nkunku extended his contract with RB Leipzig until 2026 in the summer, but everyone involved is aware that sooner or later the player will join a real top club. 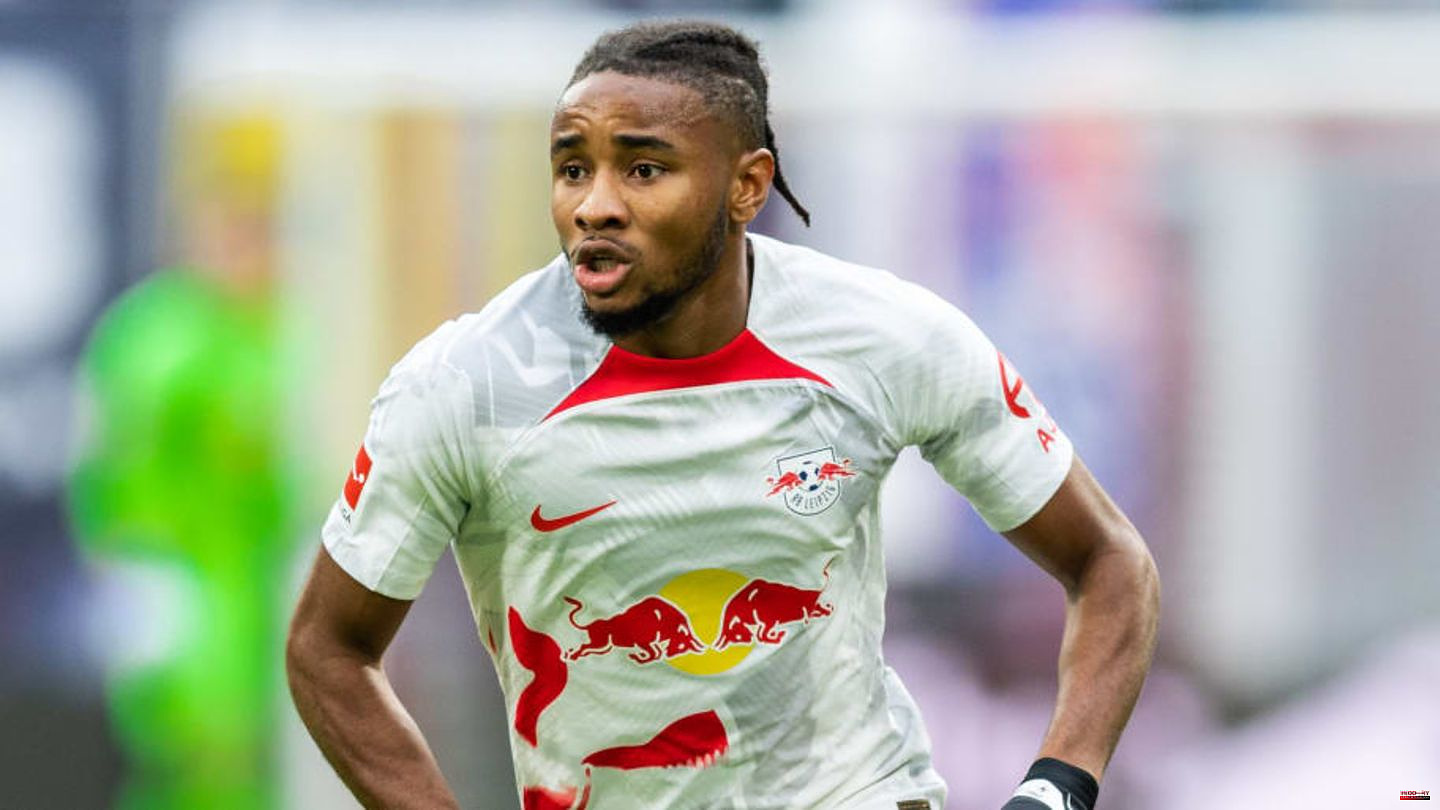 Christopher Nkunku extended his contract with RB Leipzig until 2026 in the summer, but everyone involved is aware that sooner or later the player will join a real top club. According to the English newspaper The Athletic, the Frenchman has agreed a transfer with Chelsea FC and even signed a preliminary contract. However, Sky later denied this information. Now Marco Rose has expressed little enthusiasm for the Nkunku discussion.

Will Christopher Nkunku join Chelsea in the summer of 2023? According to The Athletic, the deal is more or less fixed, but Sky editor Florian Plettenberg contradicts this thesis: Although the Leipzig star is the Blues' dream player, there is still no offer and the negotiations are still in an unofficial phase . A medical check was actually carried out, but without the presence of a Chelsea representative.

Of course, there are still enough indications that speak for a transfer to London, which is why Marco Rose was also questioned about the matter. However, the RB coach did not have much to tell. "It's speculation, we don't comment on it. That doesn't bother us, that doesn't interest us," he explained on the PK before the CL game against Celtic Glasgow. A resolute, but also understandable answer, especially since the coach naturally wants to concentrate on the important game in the premier class, where you have your back against the wall after the defeats against Real and Donetsk. "If we don't get any points, it will be very difficult," Marco Rose knows. Of course, he needs an Nkunku who is not distracted by thoughts of a change or media rumours. However, the speculation will certainly not go unnoticed by any member of Leipzig. The dangerous offensive player is simply too important for that. A breakup seems inevitable. According to media reports, the exit clause that will come into force next summer will ensure this.

This article was originally published on 90min.com as Chelsea Rumors at Nkunku: Rose Responds. 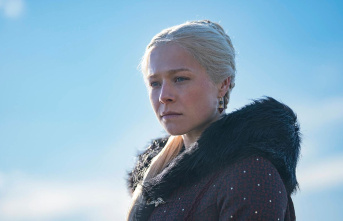