What am I when I'm no longer a prince? Felix and Nikolai from Denmark are currently asking themselves this question. 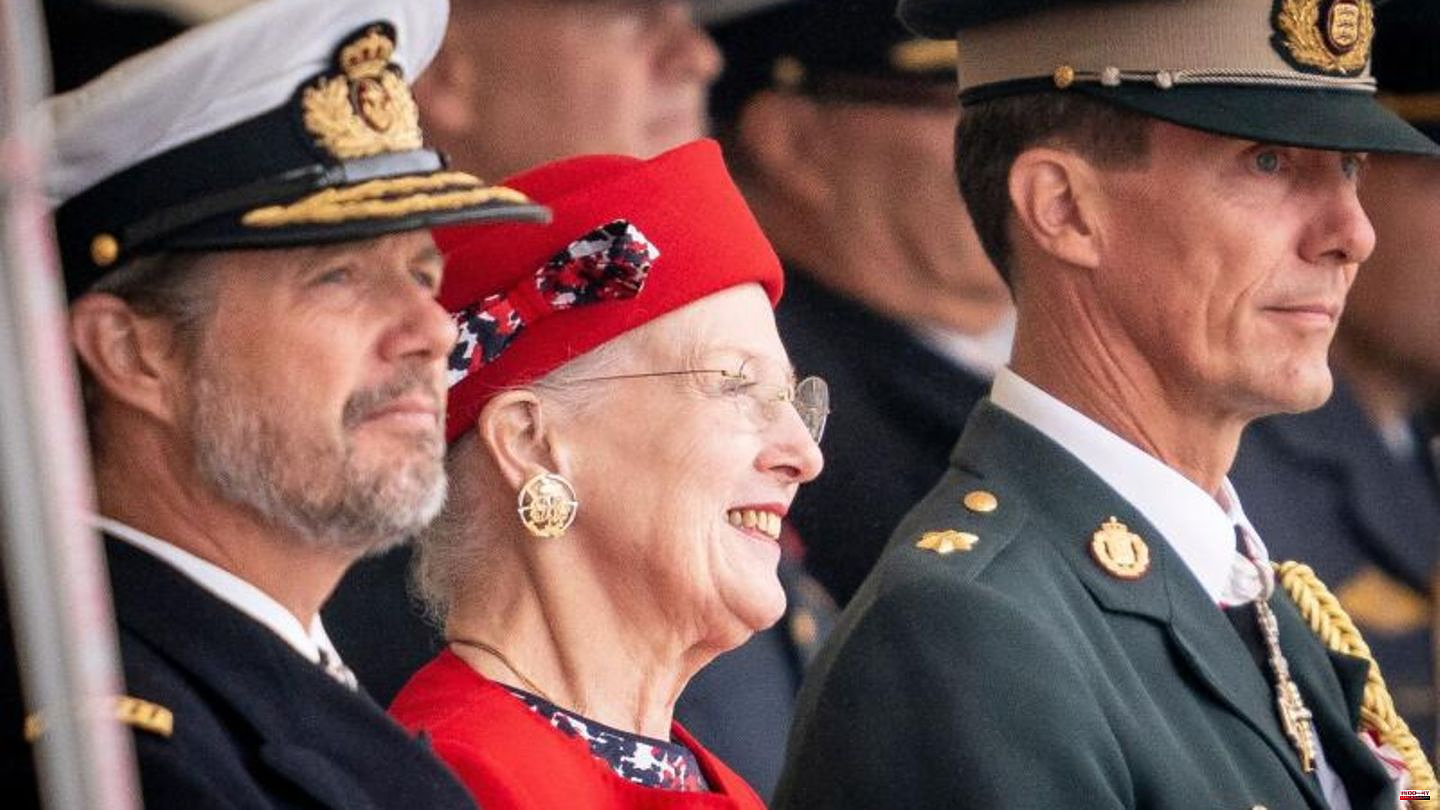 What am I when I'm no longer a prince? Felix and Nikolai from Denmark are currently asking themselves this question. The two young men, aged 20 and 23, are Queen Margrethe's eldest grandchildren. She had surprised with the decision to revoke Felix, Nikolai and their half-siblings, Athena and Henrik, their prince and princess titles in 2023. From January 1st, the four should "only" be counts and countess of Monpezat, a secondary title of the Danish royals.

But what happened after the royal announcement shocked the royal world: Prince Joachim and his family, including their two adult sons, spoke out sharply against the decision, the queen and the crown prince family. A scandal – which could be repeated in a similar way in other royal families.

"Of course, my whole family and I are very sad. As my parents already said, we are shocked by this decision and how quickly it happened. I am very confused as to why it has to happen like this." Words from Prince Nikolai hours after the world learned of his announced title withdrawal to Danish tabloid Ekstra Bladet. His father, Prince Joachim, previously said in a statement that his children wondered what they had done to be "punished" like this. "Why should their identity be taken away from them?" asks the family man in an interview with the Danish website "BT".

With that, Joachim, the younger of the two sons of the Queen and her late husband Prince Henrik, is asking a very weighty question. At the same time, he, his children, his wife, Princess Marie, and his ex-wife, Countess Alexandra (mother of Nikolai and Felix) reveal a deep rift in the family. Because last weekend, Joachim and Marie "BT" gave an interview in Paris. The couple has lived there for three years with their children, Athena and Henrik. In 2020, the princess had already made it clear that moving from Denmark to France was not her decision. Now the announced title withdrawal of his children, which is clearly taking the couple with it. In the conversation, Joachim and Marie reveal that they have not spoken to the queen since the announcement and that they have a complicated relationship with the crown prince couple. Rumors about a tense relationship between heir to the throne Frederik and Joachim have been around for a long time, now they have been officially confirmed.

It is the worst case scenario in royal communication. Not only was the family bond badly strained, but the Queen's decision was not only discussed but questioned. The fact that Margrethe's sister, Princess Benedikte, publicly declared that the monarch made wise decisions was nothing more than a lame attempt to save her honor.

Difficult sibling relationships, title wrangling - we know that ... Yes, King Charles could have to deal with similar quarrels in the years to come. It is no longer a secret that he wants a modernized, streamlined monarchy – with which Margrethe based her plan. Years ago it was said that he wanted to sideline his brother Andrew's daughters Princess Beatrice and Princess Eugenie. The Duke of York had instead hoped for a more prominent role for his daughters, even elevating them to the inner circle of those working for the Crown. That didn't happen and shouldn't happen again.

The question now is whether Charles will go after his nieces' princess titles. So there would be no more women in their generations who wore one. It should also be interesting how he deals with the fact that the children of Prince Harry and Duchess Meghan are theoretically entitled to the prince and princess titles. But not only could it get to the proverbial collar, but also their parents. For months, commentators have been calling for the Sussexes to be stripped of their titles. The same goes for Andrew. But who is left of the younger guard? Only the Prince and Princess of Wales with their children. And what if Princess Charlotte and/or Prince Louis want to leave the royal family?

The European royal families are faced with the difficult task of using their people's tax money responsibly and sparingly, combining the effort to preserve their possessions and maintain their relevance. In short: What is special about a royal family when they live and look like any other? And if it's nothing special anymore, do you still need it? At the same time, they must not be wasteful with my taxes. It is a balancing act that is almost impossible to master. Nonetheless, today's monarchs must wisely plan for the future and it should be carefully considered how slim a royal family can be.

Yes, members of the "royal companies" are expensive. But it takes a base of those who represent the crown to stand firm and secure the future. Crown Princess Mary of Denmark had announced that her own children's titles would one day be put to the test. It seems unthinkable that her eldest son Christian, as heir to the throne, should bear all the burden with his future family. Too many tasks, too many organizations that want to be supported.

With all the planning for the future and economically well-thought-out decisions - the consequences for the people are the most regrettable. We cannot answer the identity question, but we should play a central role for the decision-makers. King Carl Gustaf of Sweden showed in 2019 how it can be done as lightly as possible. He has removed the descendants of his two younger children, Prince Carl Philip and Princess Madeleine, from the royal family. They may no longer represent the royal family and receive no appanage. Since then, their prince and princess titles have only been honorary titles and cannot be inherited. There was no big scandal at the time. Presumably because agreements were made within the family early on and these were accepted by the entire family. A conciliatory sign from the king at the time was that Carl Gustaf allowed Carl Philip and Madeleine to continue working for the crown to a certain extent. It is not a total expulsion or an exile as it appears with Joachim. Charles should take this as an example. 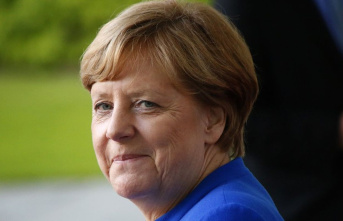