The Government of the Generalitat plans to establish a rate of 20 cents per cigarette to encourage the return of used butts for recycling, so that users are reimbursed part of their cost. 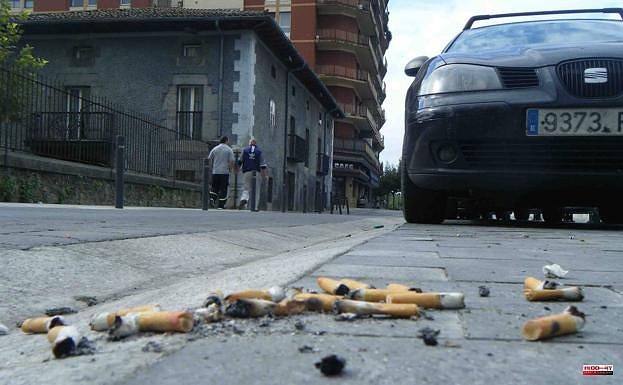 The Government of the Generalitat plans to establish a rate of 20 cents per cigarette to encourage the return of used butts for recycling, so that users are reimbursed part of their cost.

The extraordinary amount would be refunded in full upon delivery of the used butts, the director of the Agència de Residus de Catalunya, Isaac Peraire, announced in an interview with 'El Periódico' collected by Europa Press on Tuesday.

"The objective is to avoid that, as has happened so far, 70% of the cigarette butts generated in Catalonia end up thrown on the ground or dumped into the sea," explained Peraire, for which he has ensured that the measure has no collection intention.

According to the first estimates of the Ministry of Climate Action, Food and Rural Agenda, if a consumer returned 90% of their cigarette butts, they could recover around 926.65 euros per year, while the Generalitat would obtain 154.44 million euros per year that it would allocate to awareness and cleaning work, sources from the department have reported.

These sources have added that the amount of 20 cents per cigarette is recommended by studies in this field.

Peraire has not ruled out that the returns of the butts can be made in the same tobacconists or in other points of sale of cigarettes, in addition to recycling points.

The Government, which considers that the measures promoted so far are "not very effective", proposes including the initiative in the draft of the new Waste Law, in which single-use plastics are also curbed, packaging is eradicated unnecessary from food and microplastics are removed.

1 Feijóo recites article 2 and settles the controversy... 2 Bryan Adams will perform in Illescas on July 22 as... 3 María Tello debuts with the Spanish hockey team 4 Mobile phones hacked to soccer players: what do they... 5 The leaders of the black market for the sale of butane... 6 Nadal will seek the fourteenth crown at Roland Garros 7 Museum Day 2022 in Valencia: free tickets, new schedules... 8 Rueda claims "linguistic cordiality" and... 9 Affected by inhaling smoke a pregnant woman by a burnt... 10 The first Canarian coin, located in a market within... 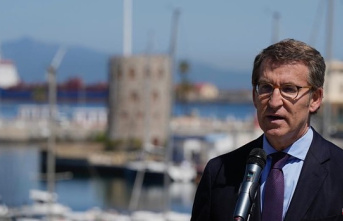