Canadian musician Bryan Adams will perform in Illescas on July 22 as part of his 'So Happy It Hurts' tour with which he returns to Spain this summer!. 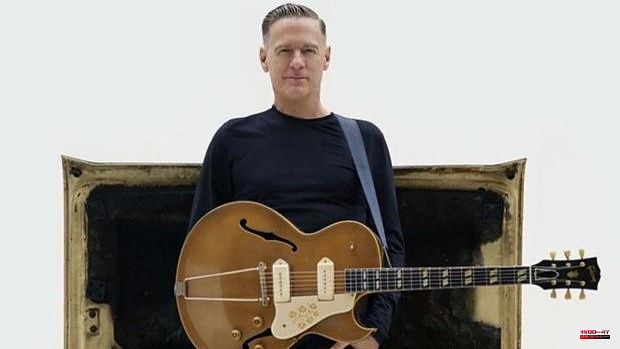 Canadian musician Bryan Adams will perform in Illescas on July 22 as part of his 'So Happy It Hurts' tour with which he returns to Spain this summer!

Known throughout the world for his personal brand, which perfectly defines him as a rock icon, Bryan Adams returns with five new confirmed dates in our country. On Thursday, July 14 at the Complexo Deportivo Das Travesas in Vigo; on July 17 at the Golf d'Andratx in Mallorca; on the 19th in Marina Sur; in Valencia, on July 22 at the Illescas Covered Stage Space and on July 23 at the Cádiz Concert Music Festival.

Tickets for the Illescas concert, which will be part of the program of the 'El Escénico de Illescas' cycle promoted and organized by the promoter Emotional Events and the Illescas City Council, can be purchased from 10:00 a.m. on Wednesday May 18.

Prices will be between 55 and 65 euros depending on the type of ticket (distribution costs not included).

With a career spanning more than four decades of chart-topping hits and touring, Bryan Adams has established himself as one of rock's most acclaimed singer-songwriters, with an energetic and exciting live set encompassing hits of all time. In his career, Bryan Adams has released 15 studio albums, with the most recent 'So Happy It Hurts', which also gives his name to this tour.

His side as a composer has earned him numerous awards and recognitions, including three Oscar nominations, five Golden Globe nominations and a Grammy Award. He has been number 1 in more than 40 countries and has sold more than 65 million records worldwide throughout his career. His thirst for live performance and his unique staging have made Bryan Adams one of the greatest rock singers of our time. In this new tour, none of his hits will be missing, in addition to the songs from his latest album, which are also already essential in his concerts.

1 María Tello debuts with the Spanish hockey team 2 Mobile phones hacked to soccer players: what do they... 3 The leaders of the black market for the sale of butane... 4 Nadal will seek the fourteenth crown at Roland Garros 5 Museum Day 2022 in Valencia: free tickets, new schedules... 6 Rueda claims "linguistic cordiality" and... 7 Affected by inhaling smoke a pregnant woman by a burnt... 8 The first Canarian coin, located in a market within... 9 The 'Crims' program identifies the young... 10 Twelve arrested and dismantled a criminal organization... 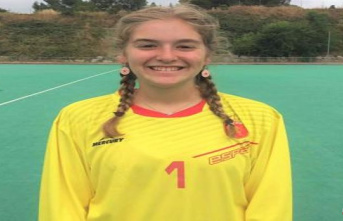