The people of Azerbaijan call it Yanar Dag, translated: the "burning mountain". 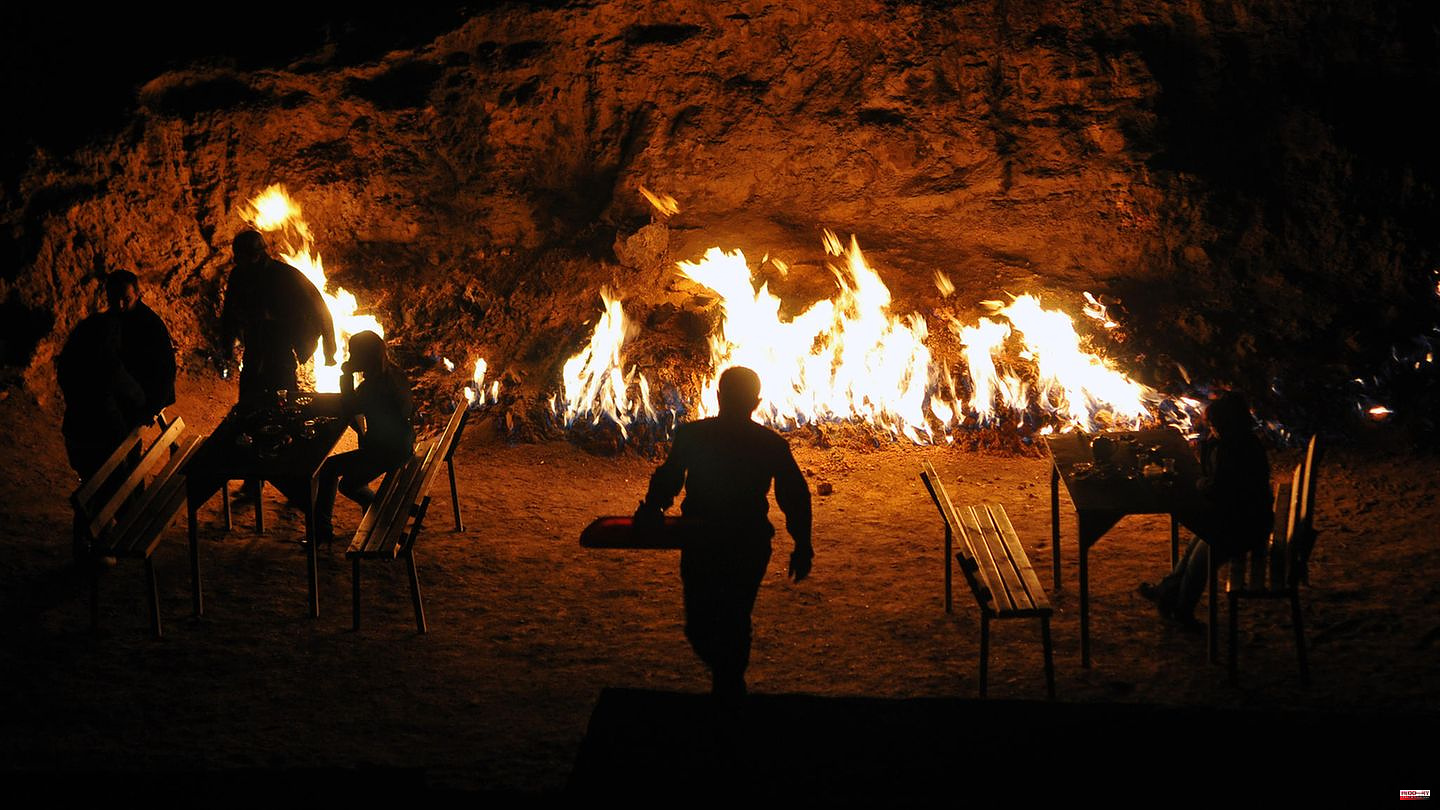 The people of Azerbaijan call it Yanar Dag, translated: the "burning mountain". Because the hill on the Absheron peninsula, almost 30 kilometers north of the capital Baku, has been inflamed for some time over a length of ten meters. Some believe it has been for thousands of years: "This fire has been burning for 4,000 years and has never stopped," quoted "CNN" tour guide Rahila Aliyeva. Even rain, snow and wind cannot extinguish the flames, according to Aliyeva. Snowflakes would disperse in the air without ever hitting the ground.

Spontaneously occurring fires in Azerbaijan like Yanar Dag have occupied people for thousands of years. The Venetian explorer Marco Polo, who traveled the country in the 13th century, wrote about the mysterious phenomena. Traders who traveled the Silk Road also reported their unusual observations. There used to be numerous such hearths in Azerbaijan.

But how do such fires arise as on Yanar Dag? In fact, it is based on natural gas emerging from the ground due to tectonic shifts and volcanic material. And that is also the reason why there are few of the burning spots in Azerbaijan today. This is because gas leakage to the surface reduces underground gas pressure, affecting commercial gas production.

The fires once had an important meaning in the ancient Zoroastrian religion, which has its origins in neighboring Iran and dates back to the first millennium BC. became popular in Azerbaijan. The Zoroastrians see it as a connection between humans and the supernatural world. They believe that by doing so they will gain spiritual insight and wisdom. Therefore, fire is also an essential part of their worship.

Meanwhile, the most famous fire in Azerbaijan attracts curious tourists and tours to it are offered. However, when the fire really started on the hill is disputed. Some claim that Yanar Dag was first lit in the 1950s.

It is not without reason that Azerbaijan is translated as the "Land of Fire". The country on the Caspian Sea not only has large natural gas deposits but also a special relationship with fire. And so east of Baku is the Ateshgah Fire Temple.

The pentagonal complex was built by Indian settlers in the 17th and 18th centuries, but the site has been important for much longer. "Since ancient times, they have believed that [their] god is here," says one travel guide. In the "House of Fire", as the name translates, fire rituals have been practiced since at least the 10th century.

Inside is an altar built on top of a natural gas shaft. A natural flame burned here permanently until 1969. Today the gas comes from a pipe, the fire is only lit for visitors. 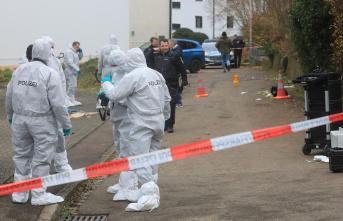 Illerkirchberg: After an attack on the way to school:...