Kurt Krömer ran his talk show "Chez Krömer" on RBB for seven seasons, was awarded prizes for it and not only collected very good ratings on linear television, but also on YouTube. 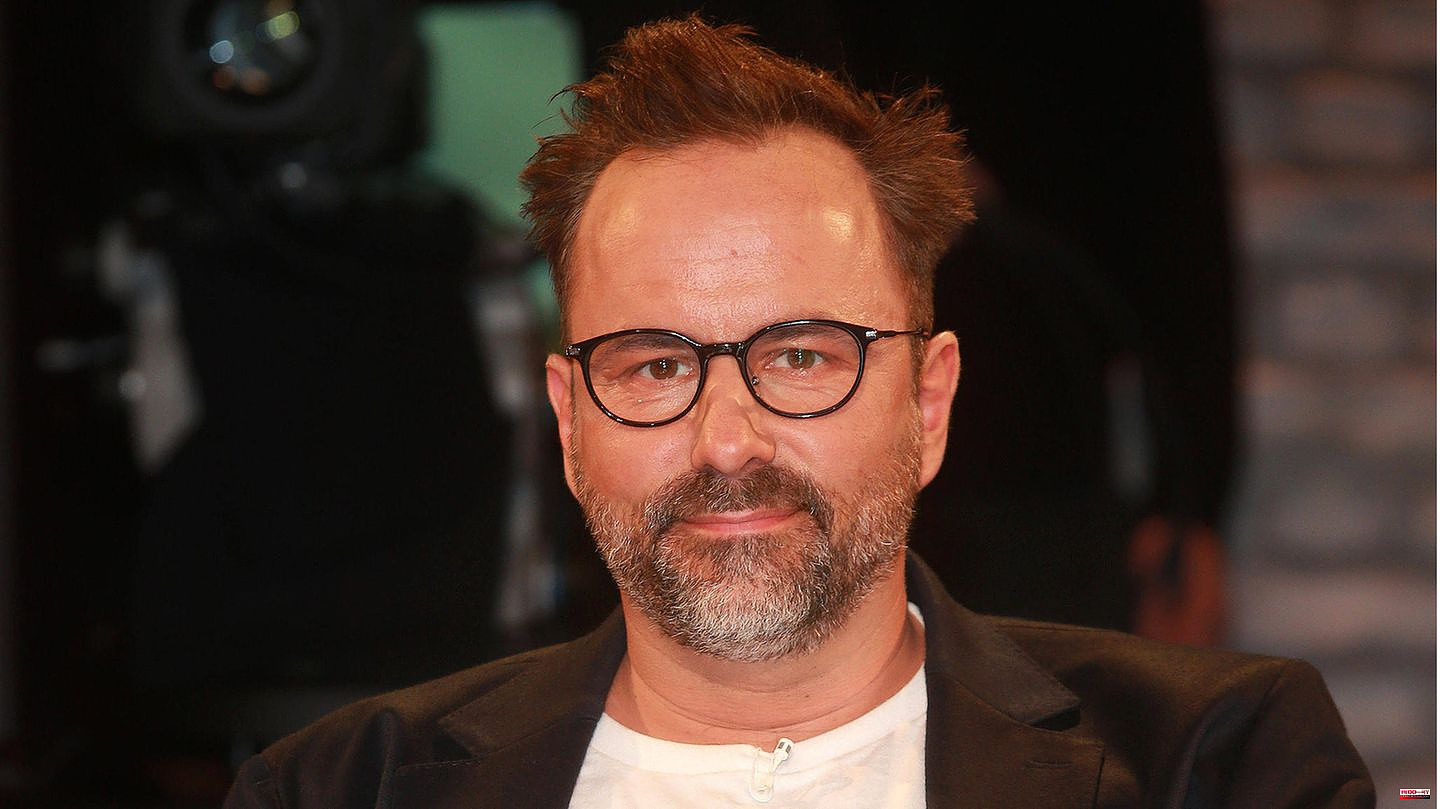 Kurt Krömer ran his talk show "Chez Krömer" on RBB for seven seasons, was awarded prizes for it and not only collected very good ratings on linear television, but also on YouTube.

The principle of the show: Invite extremely controversial guests and surprise them with sharp questions and unforeseen clips in front of the camera. This season included ex-image boss Julian Reichelt, Austria's former vice chancellor HC Strache and comedian Faisal Kawusi.

With the latter, there was even a small scandal on the talk show: Krömer left the typical "interrogation room" early after he had repeatedly confronted Kawusi with his sexist and racist punchlines. During his career, Kawusi had made fun of rape victims, made racist statements about Motsi Mabuse and most recently published a tour poster based on the fatal arrest of George Floyd.

Shortly after the broadcast, Kurt Krömer announced the end of the program: "It's time for me for new artistic adventures. It was clear to me that "Chez Krömer" is not a format that will run forever But turning into 41 episodes surprised even me. My need for assholes is covered."

In addition to Krömer, the producer Friedrich Küppersbusch and his company probono.tv were behind the concept of the show. In 2019, both developed the idea of ​​an interrogation in the smallest of spaces for the "Chez Krömer" show concept.

The show received several awards: For the first time, Krömer received a Grimme Prize in 2020. In 2022, he and Torsten Sträter were again awarded Grimme prizes for their talk on the program about depression. 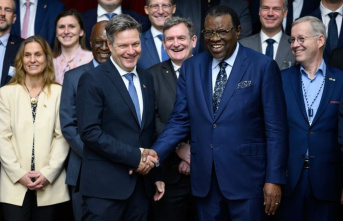