Fans of the comedian Kurt Krömer (48) must be strong now: After seven seasons and 41 episodes, his successful format "Chez Krömer" ends. 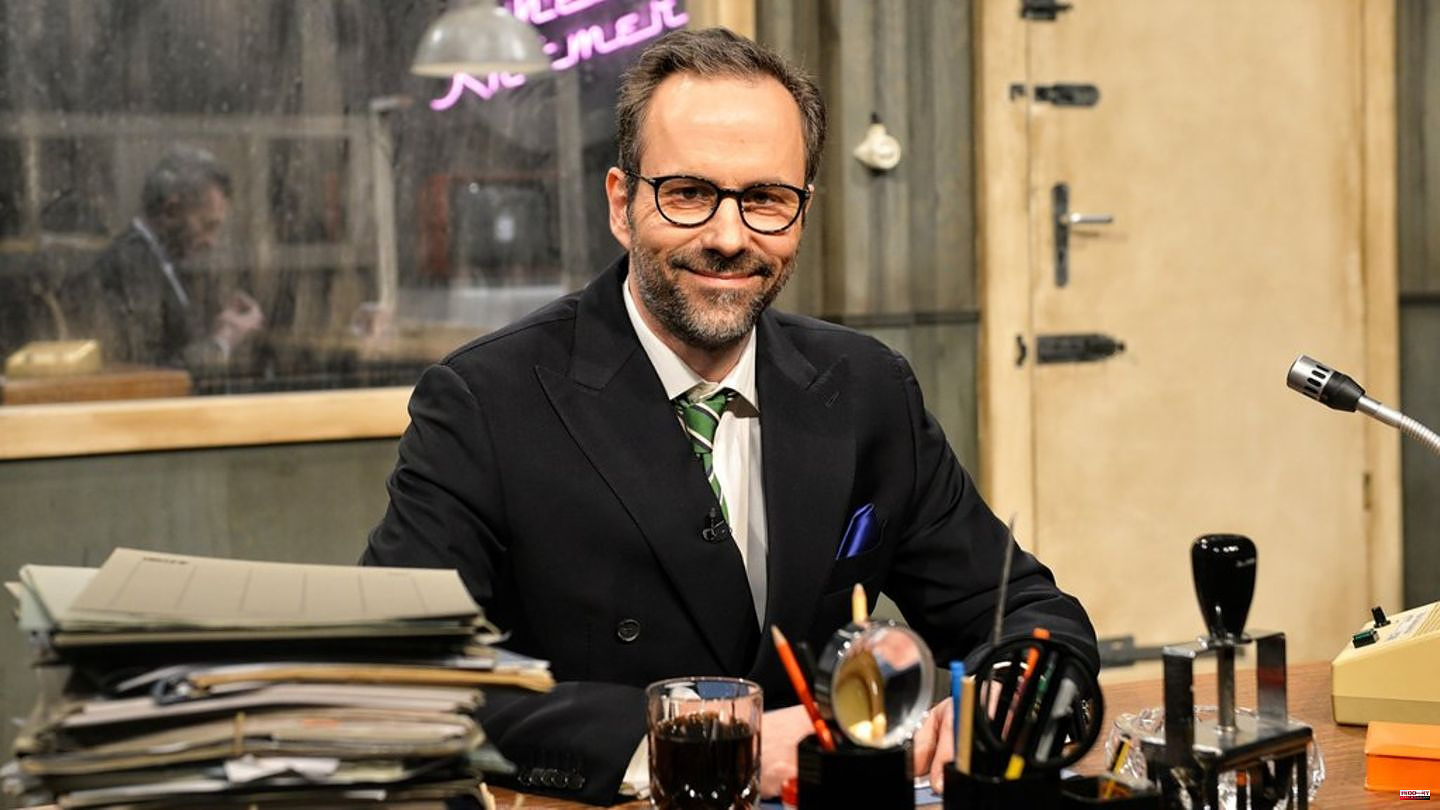 Fans of the comedian Kurt Krömer (48) must be strong now: After seven seasons and 41 episodes, his successful format "Chez Krömer" ends. This was announced by Rundfunk Berlin-Brandenburg (rbb) on Monday. "For me, it's time for new artistic adventures," Krömer is quoted as saying in the press release.

It was clear to him that "Chez Krömer" is not a format "that will run forever". He was surprised that it ended up being 41 episodes. This makes the current episode with comedian Faisal Kawusi (31), which runs on December 6th at 10:15 p.m. on rbb and is available in the ARD media library, the last of the show. It is not known whether new formats with Kurt Krömer are planned. "The relationship between rbb and Kurt Krömer has also been clarified beyond the four interrogation walls - they are and will remain friends," it says only.

In the show, which has been in production since 2019, Alexander Bojcan, Kurt Krömer's real name, welcomes one guest at a time and conducts a conversation with them that resembles an interrogation. The stage design was modeled on the look of a dusty office. The comedian has already taken home two Grimme awards for the format. The last one was in 2022 for the edition with colleague Torsten Sträter (56), in which they talked about mental problems. In addition to stars such as satirist Jan Böhmermann (41), designer Harald Glööckler (57) and rapper Sido (42), politicians such as Jens Spahn (42) and Karl Lauterbach (59) have also honored themselves over the years. 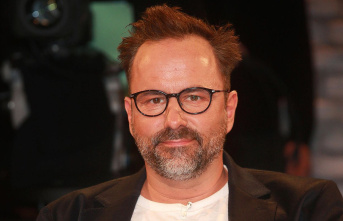