"Nobody sees what happens behind closed doors": With the first trailer for the upcoming Netflix documentary "Harry</p>Now Netflix has pushed a second trailer behind it. 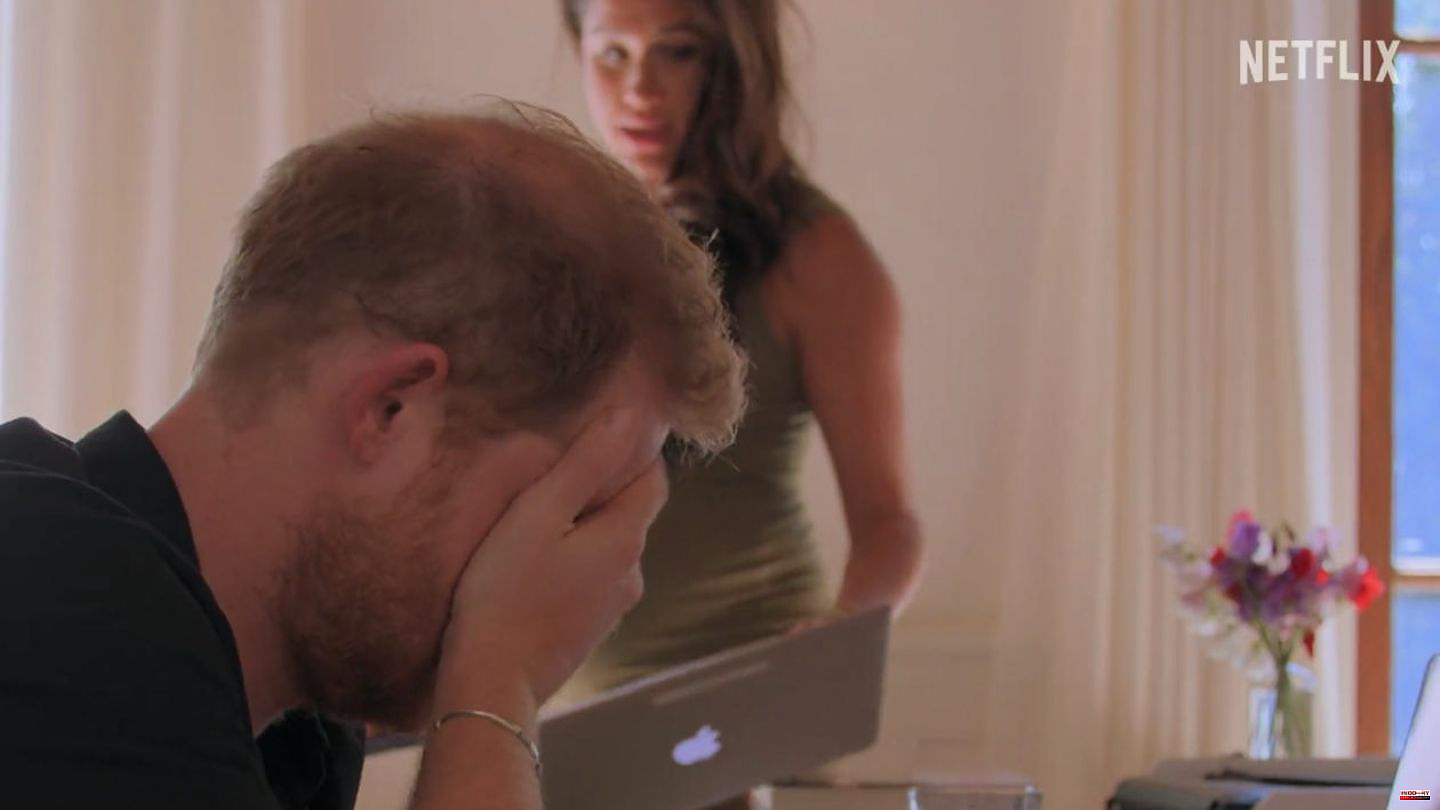 "Nobody sees what happens behind closed doors": With the first trailer for the upcoming Netflix documentary "Harry

Now Netflix has pushed a second trailer behind it. It can already be said that this will do little to calm the overheated debate. At the beginning, Prince Charles' youngest son sits in the car and reasoned: It was hard to look back and realize what really happened. Then follows the story of Meghan and Harry and their rise and fall in the favor of public opinion in fast motion.

First hyped by the media - images can be seen of euphoric crowds cheering on the couple, particularly at Meghan's feet. And then the steep fall. For that, the brief compilation leaves no doubt that the Sussexes blame the royal family. Stories have been leaked. There is even talk of a "war against Meghan". It's about hatred and racism, says one commentator. Harry himself speaks of a "dirty game".

And then comes the obligatory Diana comparison: to pictures of the princess who died in 1997, her youngest son speaks about the "pain and suffering of women who marry into the institution". I mean the crown. He didn't want history to repeat itself, says Harry. What he then says sounds like a threat: "No one knows the full truth. We know the full truth."

Then the 60 seconds are already over. That's all it takes to fuel maximum interest. Now only one piece of information is missing that Netflix has kept secret so far: the start date. The documentary will air on two Thursdays: December 8th and December 15th. Maximum interest should be guaranteed.

Song and Leid: When "Revenge Songs" become a hit

Hardy and colorful: Plant the balcony, but do it right: These heralds of spring love it cool
BREAKING NEWS 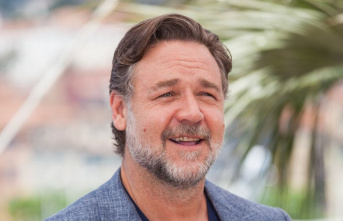