One of the girls allegedly attacked by a man in Illerkirchberg near Ulm has succumbed to his serious injuries. 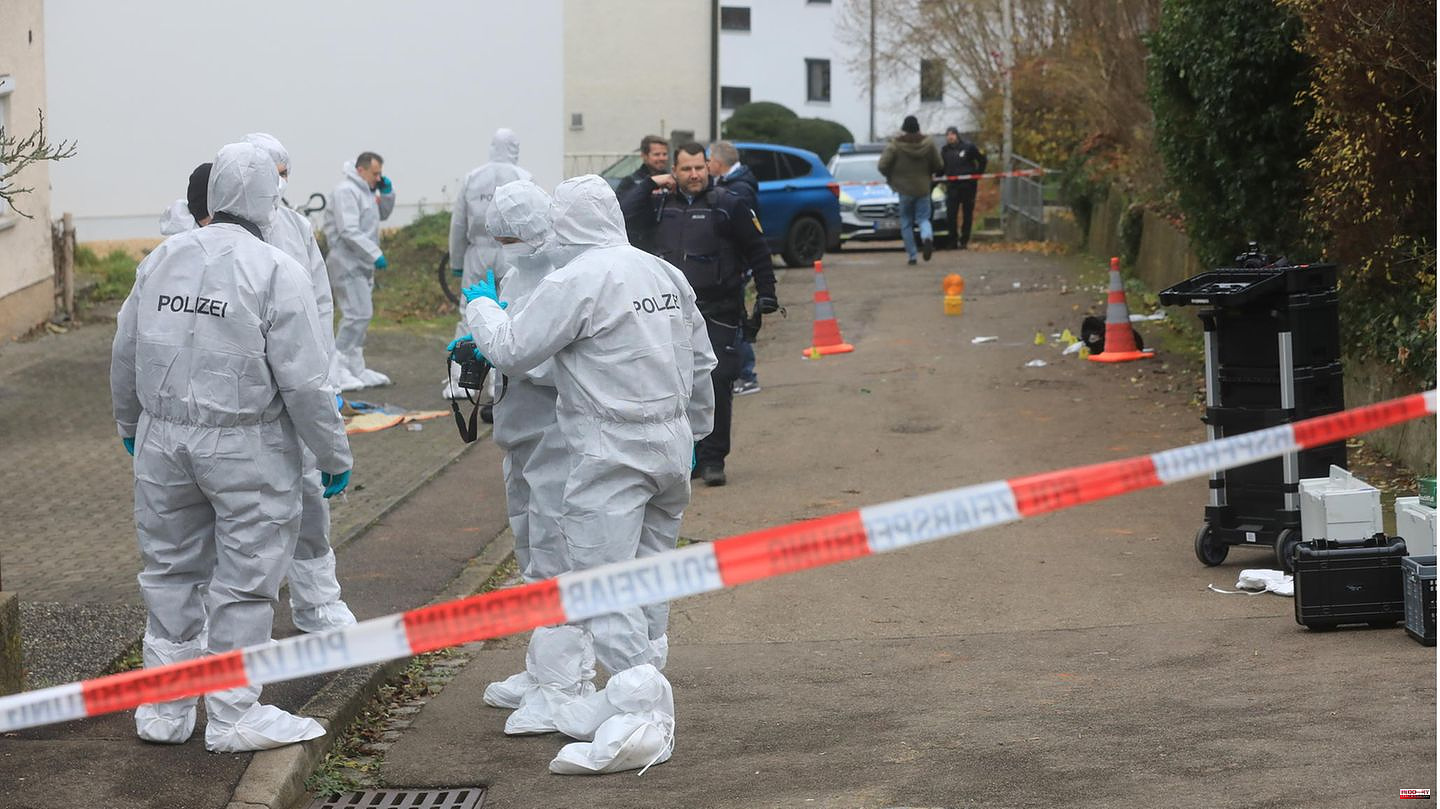 One of the girls allegedly attacked by a man in Illerkirchberg near Ulm has succumbed to his serious injuries. A spokesman for the police headquarters in Ulm confirmed a corresponding report by the "Südwestpresse" to the star on Monday afternoon.

According to current information, the 14-year-old and a schoolmate were attacked and seriously injured by a man on the way to school in the morning on the open road. Both came to the hospital. A little later, the police arrested a man and two other men in an apartment building near the scene of the crime (read more here). A special task force was also deployed. The suspects should be questioned. Nothing was initially known about her identity.

It was also initially unclear what exactly happened around 7.30 a.m. in the community south of Ulm with its almost 5000 inhabitants. Police released few details about the case. "We don't have any further information yet," the spokesman said. He announced a message for the course of Monday.

The attack caused horror in Illerkirchberg. The community is in shock, according to Mayor Markus Häußler, according to Südwestrundfunk. The affected families will be supported.

USA: A new culture war is raging in the USA – over the gas stove. About a dispute that shouldn't really exist

Knife attack in a regional train: "No harm to others or self detected": Suspect psychiatrically examined shortly before the act

Climate and traffic: the coalition continues to struggle in the street dispute

Foreign trade: Germany and Brazil: impetus for the... 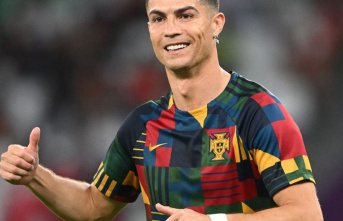