France's affair-ridden ex-president Nicolas Sarkozy has had to face charges of bribery and illegal influence trading since Monday. 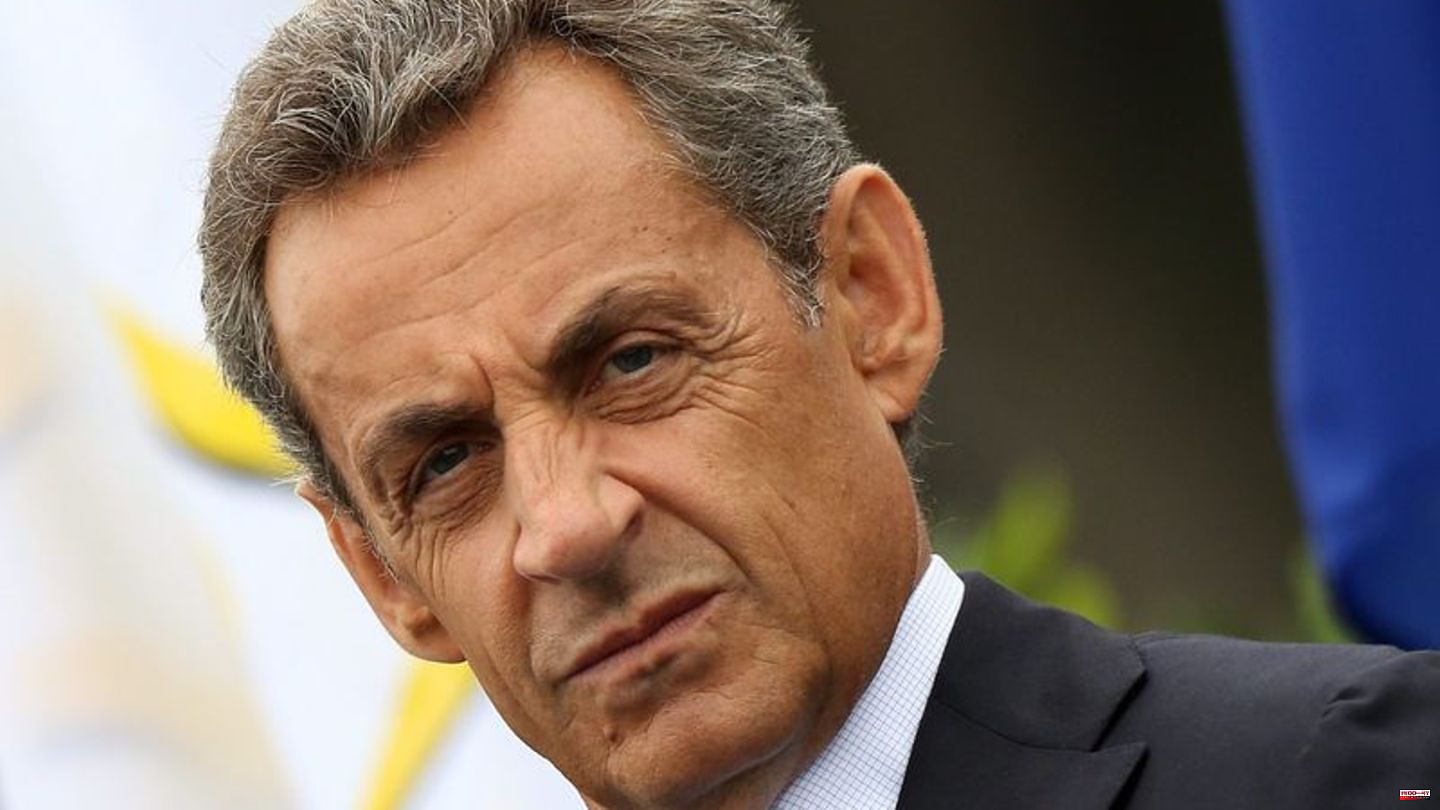 France's affair-ridden ex-president Nicolas Sarkozy has had to face charges of bribery and illegal influence trading since Monday. The 67-year-old has appealed a guilty verdict from March last year. The verdict at the time was three years in prison, two of them on probation and one at home under electronic surveillance. At the beginning, Sarkozy protested his innocence. "Where is the evidence? There is no evidence. I am defending my pride here." The conservative politician was head of state between 2007 and 2012.

Specifically, it is about the fact that Sarkozy is said to have tried in 2014 through his long-time lawyer Thierry Herzog to obtain investigative secrets from the lawyer Gilbert Azibert in another affair in which he was involved. In return, Azibert is said to have been offered support in applying for a post in Monaco. Herzog and Azibert were also convicted in the first instance and are now on trial again. The trial is scheduled to last until December 16th.

The allegations are based on tapped phone calls between the politician and his lawyer. There was a dispute about the legality of this wiretapping operation. Investigators found that Sarkozy and Herzog used mobile phones, which the ex-president had bought under a pseudonym, for confidential conversations. On Monday, Sarkozy was outraged that the communication between lawyer and client was confidential and the wiretapping was illegal. A total of 3,500 of his phone calls were tapped.

Judgment was a hard blow

The punishment that the politician, popularly known as "Sarko", received in 2021 was a hard blow for him. Such a verdict against a former head of state was unprecedented in France's recent history. The execution was initially suspended because of the strained appeal.

But it was not to be the final verdict against the former civil rights star. In September 2021, a court sentenced him to a year in prison for illegal campaign financing. Here, too, Sarkozy appealed. The background was that in the failed campaign for his re-election in 2012 he exceeded the costs capped for reasons of equal opportunities by at least 20 million euros.

The Conservative's tenure in the Élysée Palace was already marked by affairs involving rich friends, excessive members of the government and nepotism. The former hope of the right then lost in 2012 to the socialist François Hollande, who also only lasted one term.

Sarkozy is still considered an icon by numerous supporters. However, leading politicians in the conservative Républicains are now trying to break away from him. The ex-head of state is also politically heavily burdened by his convictions. He may face another lawsuit. The judiciary is investigating alleged payments made by Libya for its 2007 election campaign. Here, too, Sarkozy rejects all allegations. 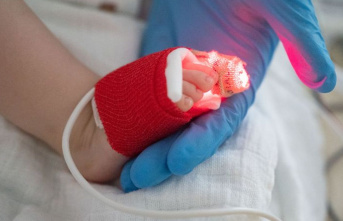