According to a media report, soccer superstar Cristiano Ronaldo is moving to Saudi Arabia's Al-Nassr FC. 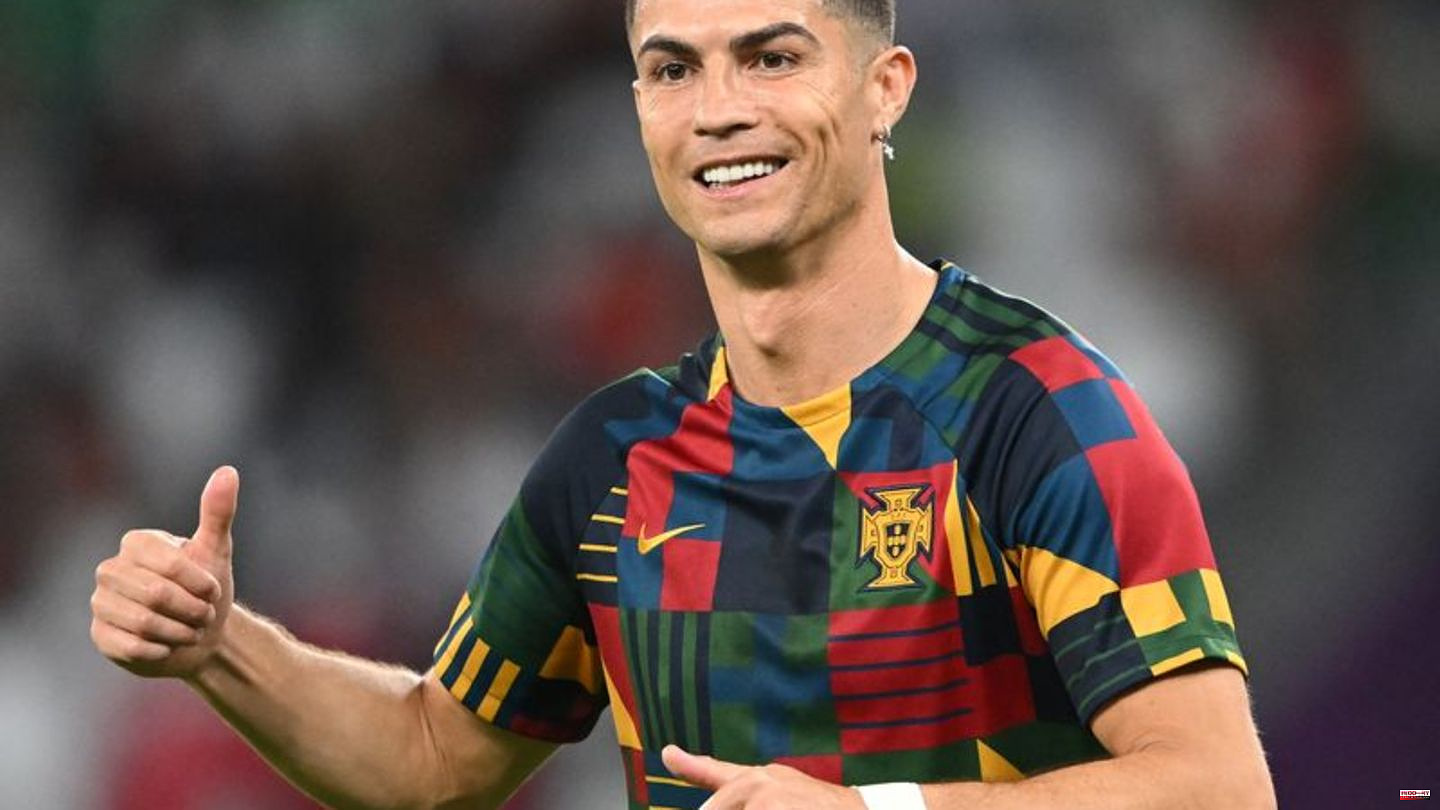 According to a media report, soccer superstar Cristiano Ronaldo is moving to Saudi Arabia's Al-Nassr FC. The captain of Portugal's national team will play for the club for two and a half years from January, Spanish "Marca" reported.

The five-time world footballer has been without a club since his separation from Manchester United shortly after the start of the World Cup and can therefore move on a free transfer. The newspaper had already reported last week that Ronaldo had received an offer from the club worth millions. However, the English TV broadcaster Sky reported that the transfer is not yet fixed.

Deal not perfect yet

According to "Marca", the total volume of the deal including advertising revenue should be around 200 million euros per season. English media had recently reported that Ronaldo had not yet decided whether he wanted to accept the offer. The 37-year-old would therefore like to continue playing at the top level in the Champions League. However, only a few clubs in Europe should come into question. Again and again there was speculation about an interest from Chelsea, Sporting Lisbon and Paris Saint-Germain. Sky has now reported that Al-Nassr is the most likely new club, but the deal is not yet perfect.

Ronaldo is currently playing his fifth World Cup with Portugal, and the round of 16 against Switzerland is imminent. "I haven't spoken to him about it, I don't know much about it," said Portugal coach Fernando Santos of the new transfer reports. "I only heard that when I got here a few minutes ago. That's his decision, he has to know that for himself. We're fully focused on the World Cup and the team, that's our focus."

In Qatar, Ronaldo could equal Portugal's World Cup goal record set by Eusébio, who has scored nine times, one more than Ronaldo. Former Bundesliga professional Luiz Gustavo and Colombian keeper David Ospina are also under contract at Al-Nassr, the club run by French coach Rudi Garcia. Ronaldo had left his future open since split from United. 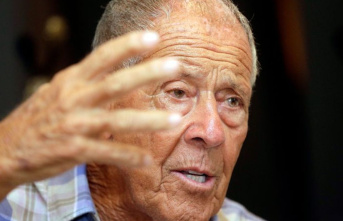