Russell Crowe (58) got away with the horror. 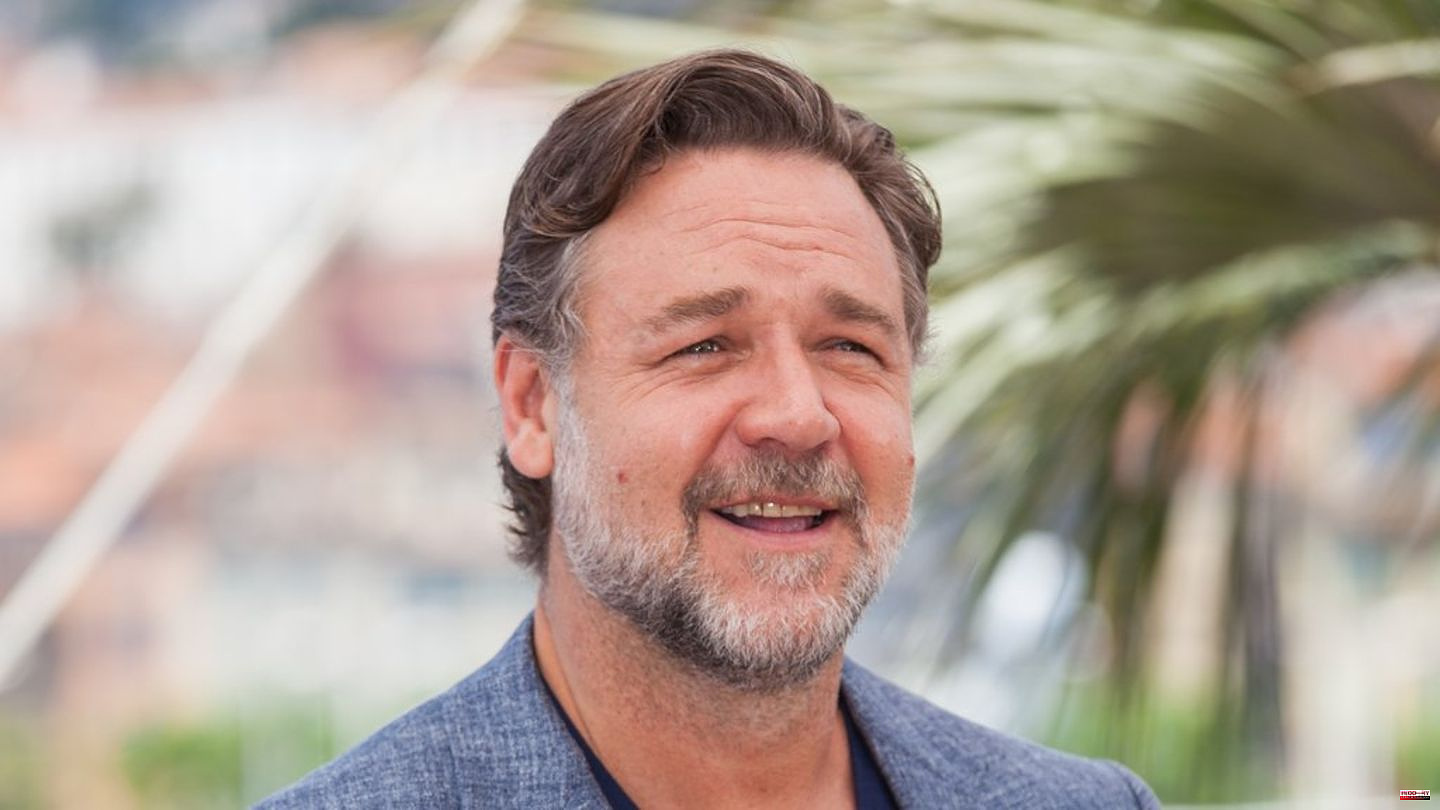 Russell Crowe (58) got away with the horror. The actor tweeted about an encounter with a venomous bandy-bandy snake in the driveway of his home. "Me and my buddy Bandy Bandy," writes the New Zealander on the short message service. "Fortunately his markings revealed his presence". Crowe also posts a picture of the snake patterned in striking black and white.

The experience could have ended with a snake bite for Russell Crowe. He had left the house at night without shoes. More than dangerous due to the many poisonous animals in his adopted home of Australia. "A little reminder of how foolish that decision was," Crowe comments on his careless trip outside.

The Eastern Bandy-Bandy is a poisonous snake found mainly in northern and eastern Australia. Although the species is poisonous, a bite is not considered life-threatening.

Russell Crowe was born in Wellington, New Zealand, but lives in Australia. Here he commutes between two places of residence. In Sydney he lives with his new girlfriend Britney Theriot in the Woolloomooloo district. Otherwise he spends his time on his ranch in Nana Glen. There the snake lurked for him. 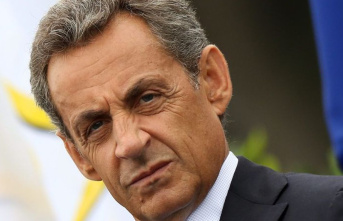