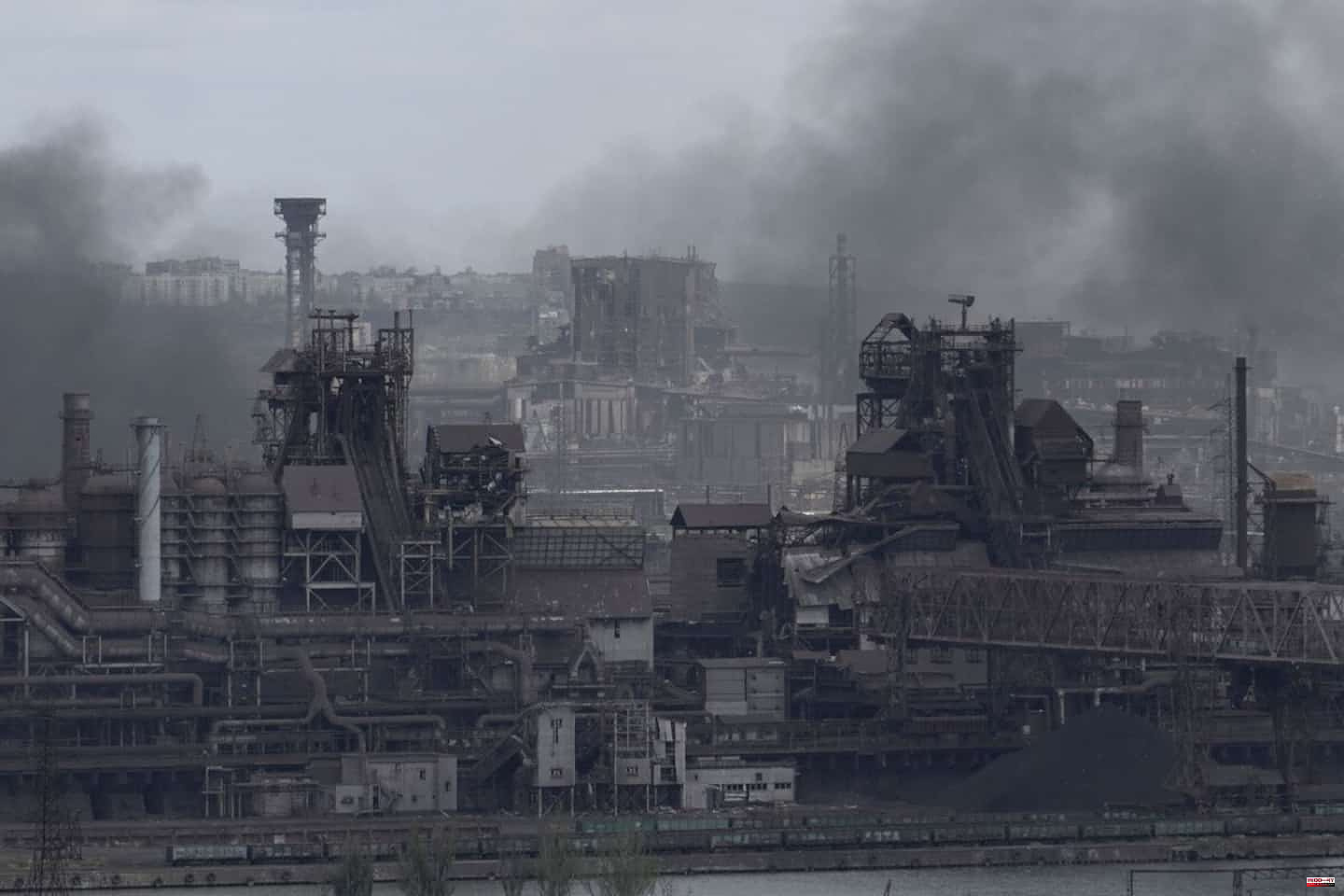 "In the past 24 hours, 265 fighters have surrendered and taken themselves prisoner, including 51 seriously injured," the ministry said in a statement on the state of the Russian offensive against Ukraine.

"All those who require medical assistance are sent to Novoazovsk hospital", in pro-Russian separatist territory, he said.

On Monday, Ukrainian Deputy Defense Minister Ganna Malyar announced that 264 Ukrainian fighters, including 53 wounded, had been evacuated from the steelworks on Monday to localities located in territory controlled by Russian and pro-Russian forces in eastern Ukraine. .

However, she said that the fighters should be repatriated in the future to territory controlled by Ukraine, “as part of an exchange procedure”.

On Monday, Ukrainian President Volodymyr Zelensky said in a video that the main thing was to “save the lives of our guys”.

“I want to emphasize this: Ukraine needs its living heroes. This is our principle,” he added.

Last week, the Ukrainian authorities said that more than 1,000 Ukrainian soldiers - including 600 wounded, according to one of their commanders - were still present in the underground galleries of this huge steelworks, which has become a symbol of Ukrainian resistance to the Russian invasion. launched on February 24.

They had entrenched themselves in Azovstal after having suffered for more than a month the siege of Mariupol, a strategic port in the south-east of Ukraine attacked by the Russian army at the start of the war and today totally devastated.

1 Pendande, Hermosa, Peña and Salvadores, novelties... 2 Tenants forced to endure second-hand smoke from neighbors 3 "Social networks have rewritten the Marcos dictatorship... 4 The AVT asks the US for explanations for removing... 5 The former 'controller' of Iberdrola insists... 6 Citizens demand that Sánchez defend the Monarchy... 7 "I want to die": this young couple played... 8 The emir of Qatar begins a visit of a marked economic... 9 Shanghai announces that it will overcome the Covid,... 10 The victim of the Malagueta perceived that the detainees... 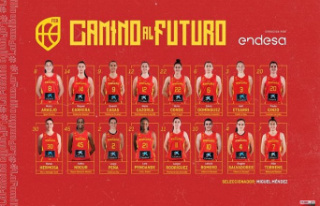