The housing shortage has forced tenants to continue to suffer carcinogenic smoke infiltration instead of filing a complaint or moving, according to an Ipsos survey released on Monday. 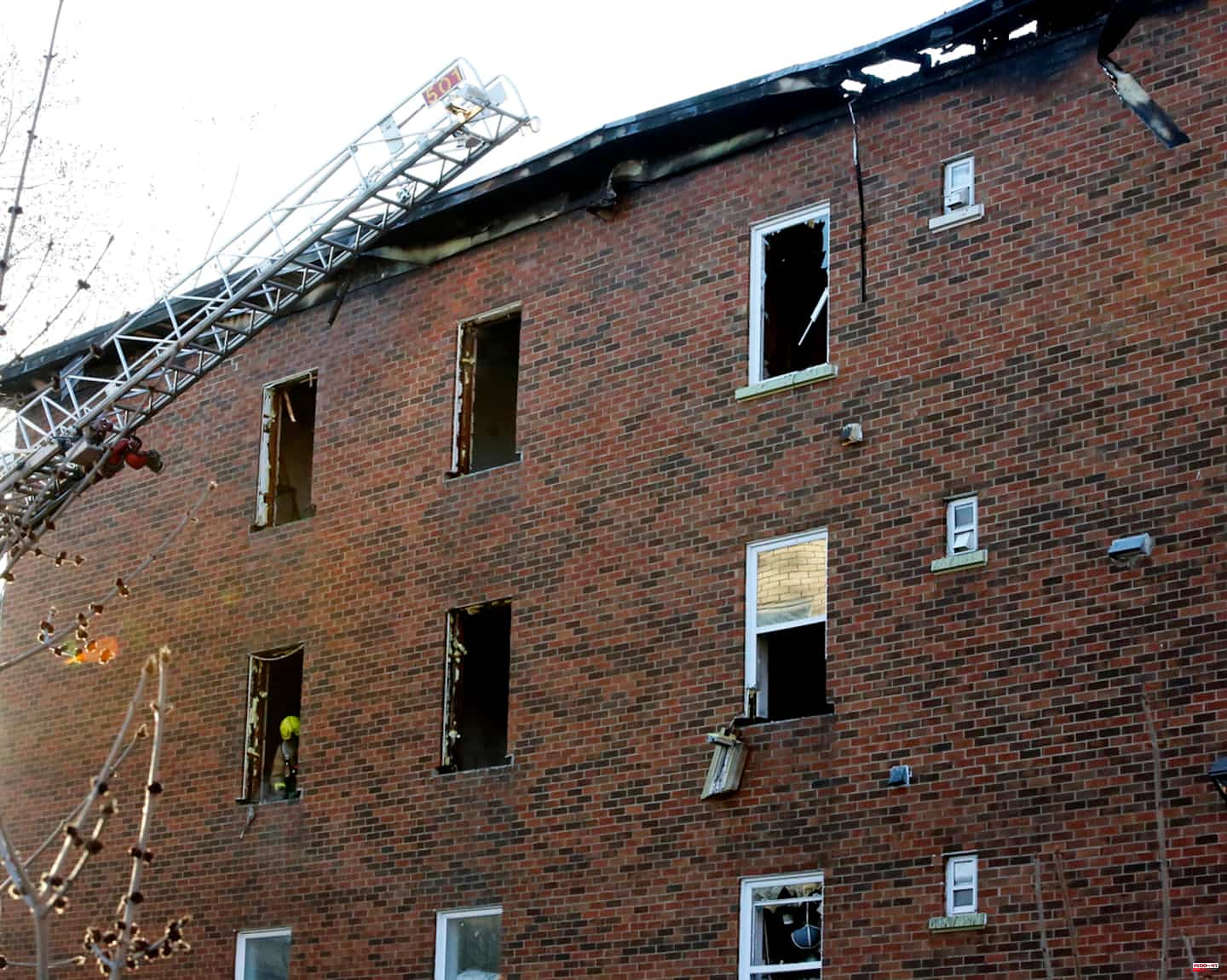 The housing shortage has forced tenants to continue to suffer carcinogenic smoke infiltration instead of filing a complaint or moving, according to an Ipsos survey released on Monday.

The survey carried out in January for Habitations sans smoke au Québec, a project of the Association of Addiction Stakeholders of Quebec, reveals that 35% of respondents are exposed to tobacco smoke infiltration at least once a month.

Barely one in five Quebecers (19%) affected by neighbors' smoke dares to file a complaint, while 74% of them prefer to suffer the situation, for lack of alternative in the face of the housing shortage.

While nearly half of the respondents (49%) live in a building with smoke-free regulations, 74% indicated that they had taken steps to manage smoke infiltration for their health and that of their loved ones.

"The survey highlights the progress that has been made in recent years in reducing exposure to second-hand smoke, including in terms of multi-unit private residences," said Sandra Taniga, Coordinator of the Smoke-Free Housing project in Quebec.

“Although the dangers of exposure to tobacco smoke are well established and health authorities recognize that there is no safe level of exposure to this smoke, too many tenants feel helpless in the face of to the problem or do not have the ability to change their situations," Ms. Taniga explained.

1 "Social networks have rewritten the Marcos dictatorship... 2 The AVT asks the US for explanations for removing... 3 The former 'controller' of Iberdrola insists... 4 Citizens demand that Sánchez defend the Monarchy... 5 "I want to die": this young couple played... 6 The emir of Qatar begins a visit of a marked economic... 7 Shanghai announces that it will overcome the Covid,... 8 The victim of the Malagueta perceived that the detainees... 9 The law will include a leave for recovery after an... 10 A map to know what our food is made of 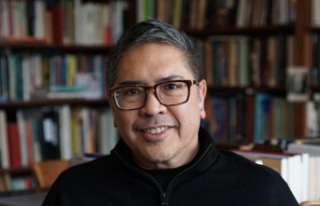