China is facing its worst outbreak since the start of the Covid-19 pandemic. 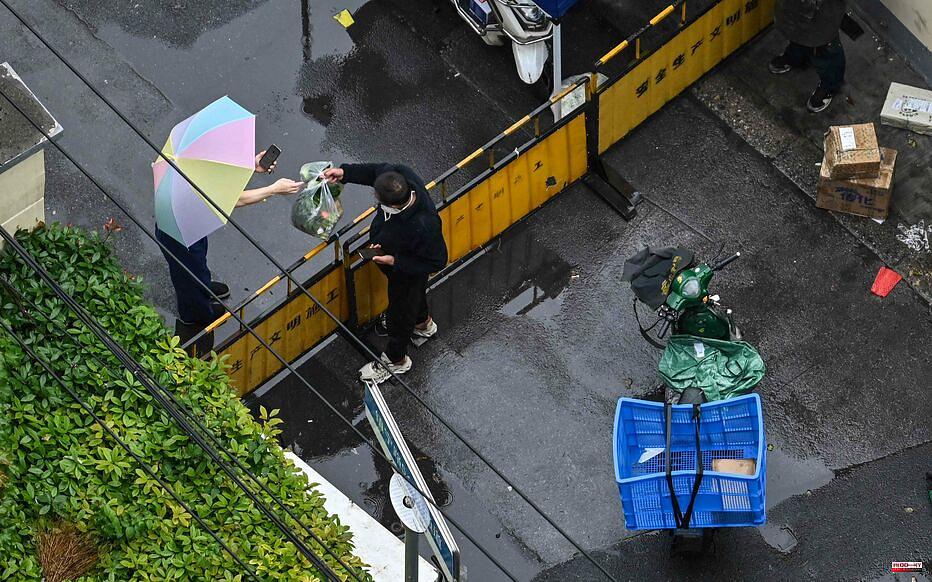 China is facing its worst outbreak since the start of the Covid-19 pandemic. It is also the last major planetary economy to remain isolated from the rest of the world with health restrictions. To deal with this potentially fatal wave of Omicron for the many unvaccinated seniors, Shanghai had placed all the inhabitants under confinement in early April.

A confinement which, a rare thing in the country, had aroused strong dissatisfaction, and in some cases even scuffles with the authorities because of the difficulties of access to fresh produce and non-Covid health care.

VIDEO. Covid-19: in Shanghai, confined residents at the end of their tether

For the authorities, this "zero Covid" strategy has paid off. "All of Shanghai's 16 districts have achieved zero Covid in society," said Zhao Dandan, the vice director of municipal health services. Concretely, the approximately 1,000 new cases detected in the last 24 hours have all been detected in quarantine establishments and not in the general population. The authorities had announced on Sunday a "step-by-step" reopening of businesses from this week, without however specifying the extent.

The crowd in front of the station to leave the city

According to the town hall, only 3.8 million inhabitants are still placed in a harsh form of confinement, such as the ban on leaving their apartment or residential complex. However, Chinese media have broadcast images of a crowd of people queuing outside one of Shanghai's main stations, as trains from the city are back in service. However, residents can only leave the metropolis with special authorization and several Covid tests.

These official figures arouse the disbelief of many internet users, convinced that many more people are in fact still confined. “Are the authorities talking about the Shanghai of a parallel universe? “, writes a user of the social network Weibo.

In the meantime, this situation on the front lines of the epidemic in Shanghai is giving some comfort to investors. The Hong Kong Stock Exchange jumped more than 3%. The Chinese places of Shanghai and Shenzhen were also in the green on Tuesday, as were Manila, Singapore and Seoul. Markets rejoiced at the prospect of China's economic capital reopening as shuttered factories and blocked ports disrupted global supply chains.

1 The victim of the Malagueta perceived that the detainees... 2 The law will include a leave for recovery after an... 3 A map to know what our food is made of 4 Did a woman invent psychoanalysis? Ten pioneers who... 5 Musk asks for proof of the number of fake Twitter... 6 The Council of Ministers will approve the draft Law... 7 Iberdrola closes a 'PPA' with the Australian... 8 Correos Cargo consolidates its route between Madrid... 9 CCOO wins a lawsuit against the Generalitat Valenciana... 10 Santos defends the breaking of the pact with the PSOE... 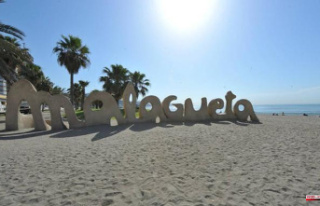 The victim of the Malagueta perceived that the detainees...