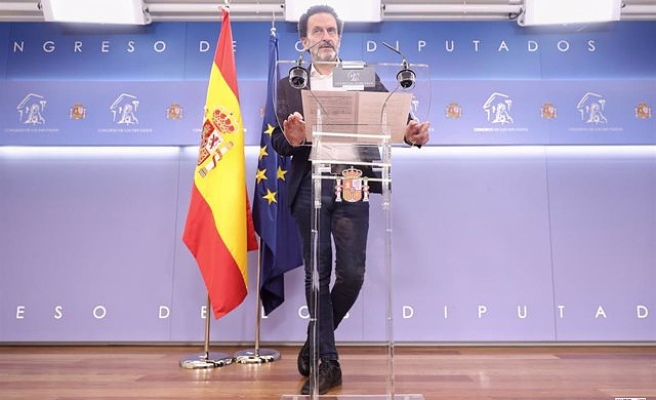 The deputy spokesman for Citizens in Congress, Edmundo Bal, on Tuesday demanded the President of the Government, Pedro Sánchez, to defend the parliamentary Monarchy against the attempts to "sully" it, which, in his opinion, is being carried out by United We Can, to the time that he has challenged the ministers of the purple formation to leave the Government if they continue to disrespect the Head of State.

In a press conference in the Lower House, Bal has assumed that the minority partner of the coalition government is going to take advantage of Juan Carlos I's return to Spain to attend a regatta in Galicia to "mess" with the monarchy again.

According to Bal, the king emeritus is "a free citizen" who can visit Spain as many times as he wants because he has no pending case with the Justice.

In this context, he reminded the members of the Council of Ministers who belong to United We Can that "they swore to the Constitution" to access their positions and that if they do not believe in the parliamentary Monarchy "resign and leave the official car".

And against them, he believes that Sánchez must support the "absolutely exemplary task" that, in his opinion, Felipe VI is developing, also regarding matters related to his father.

1 "I want to die": this young couple played... 2 The emir of Qatar begins a visit of a marked economic... 3 Shanghai announces that it will overcome the Covid,... 4 The victim of the Malagueta perceived that the detainees... 5 The law will include a leave for recovery after an... 6 A map to know what our food is made of 7 Did a woman invent psychoanalysis? Ten pioneers who... 8 Musk asks for proof of the number of fake Twitter... 9 The Council of Ministers will approve the draft Law... 10 Iberdrola closes a 'PPA' with the Australian... 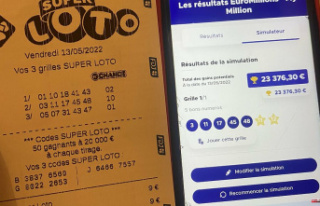 "I want to die": this young couple played...