Enemies of the state in the civil service: 16 citizens of the Reich work for the federal state of Bavaria – including in the police and the protection of the constitution

The police and the Office for the Protection of the Constitution in Bavaria currently employ six officers who are assigned to the so-called Reich Citizens' Movement. 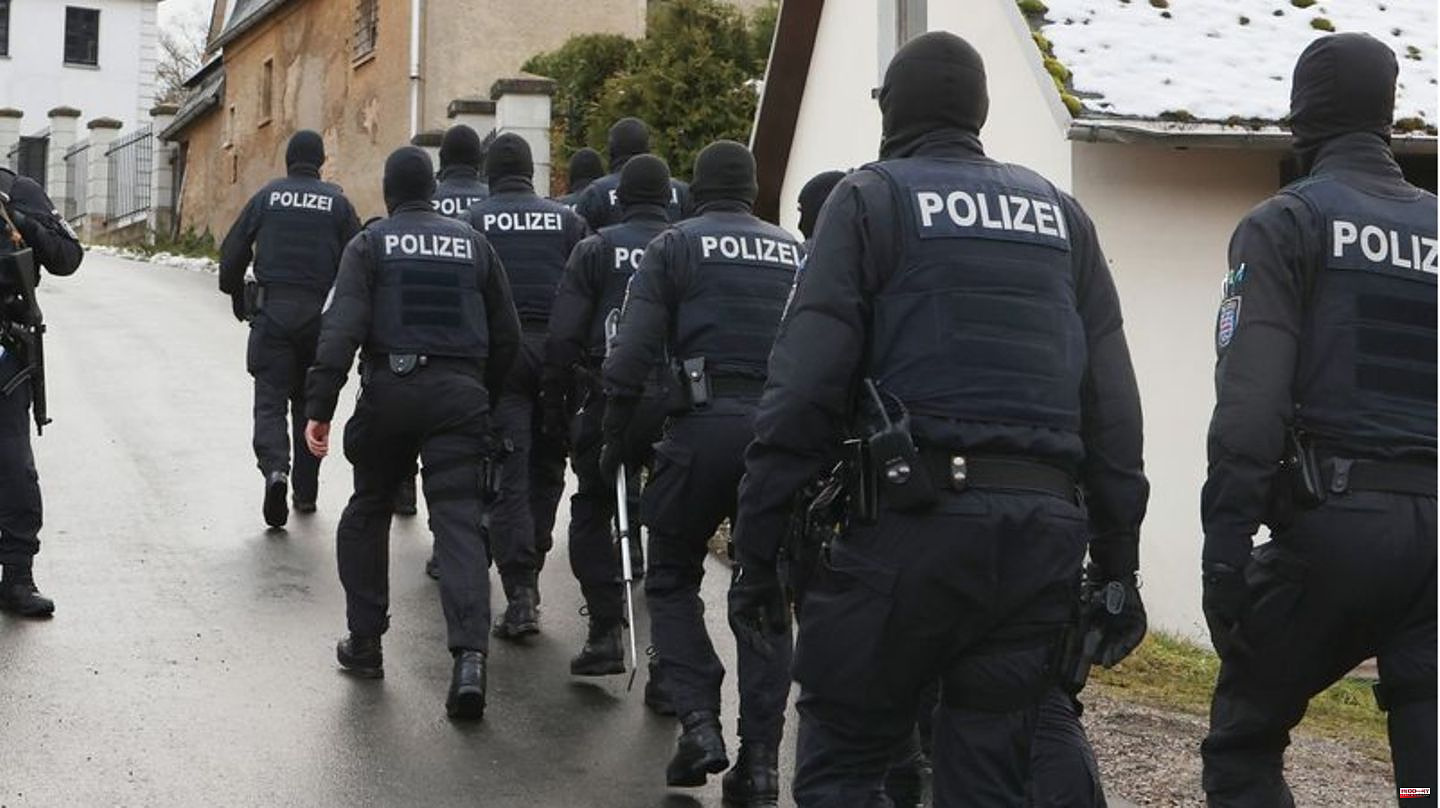 The police and the Office for the Protection of the Constitution in Bavaria currently employ six officers who are assigned to the so-called Reich Citizens' Movement. This emerges from a response from Interior Minister Joachim Herrmann (CSU) to a request from the Greens in the state parliament, which the German Press Agency has received. All six people had been banned from carrying out their official business or had already been temporarily relieved of their duties.

Herrmann explained that if it were confirmed that the civil servants belonged to the Reich Citizens' Movement, a disciplinary action would be brought - the aim would then be to remove the employees from the civil service. Two police officers have already lost their official status. In addition, four retired civil servants had their pensions revoked. Another police officer was dismissed at his own request after disciplinary proceedings were instituted against him.

According to Herrmann, 13 civil servants and three employees are known throughout Bavaria who are employed by the Free State and have varying degrees of connection to the Reich Citizens' Movement. “There are 13 suspected cases and three confirmed cases,” emphasized Herrmann, referring to the most recent survey from March 2022.

"Reich citizens have no place in public service. It's absurd when people who reject our state work for it. And it's extremely dangerous if they also have access to weapons," said Green Party leader Katharina Schulze. During the recent raid, it was evident that hostility to democracy was deeply rooted in the middle of society. "It can be found everywhere, in the police, the armed forces, in the healthcare system and also in parliament with the AfD, the parliamentary arm of right-wing terrorism."

At the end of September, around 5,200 people in Bavaria were assigned to the so-called Reichsbürger scene - this means that almost a quarter of all Reichsbürger known nationwide lives in Bavaria. According to the Federal Office for the Protection of the Constitution, 23,000 people in Germany see themselves as Reich citizens. They do not recognize the Federal Republic and its democratic structures, often refuse to pay taxes and are often in conflict with the authorities.

"This development is alarming. Despite intensified repression, the Free State of Bavaria is the Reich citizen hotspot in Germany," said Schulze. Citizens of the Reich should not be belittled as "quirky grandpas" or "crazy crackpots", this downplays right-wing extremism in general and is "extremely dangerous" for democracy.

At the beginning of December, the federal prosecutor's office had 25 people arrested in a nationwide raid, including former officers and police officers. They are said to have been members of a terrorist organization that wanted to overthrow the political system. 23 suspects arrested in Germany are in custody.

After the raid with four arrests in Bavaria, Herrmann had repeatedly called for the disarmament of so-called Reich citizens to be accelerated. However, this is not possible in all cases, according to his ministry. 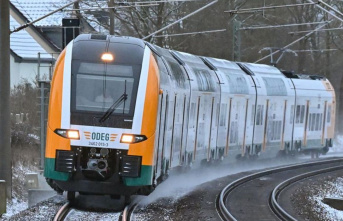 Traffic: Many regional trains of the ODEG are canceled...