Traffic: Many regional trains of the ODEG are canceled until the New Year

Train drivers have to be prepared for the failure of many regional trains by the New Year. 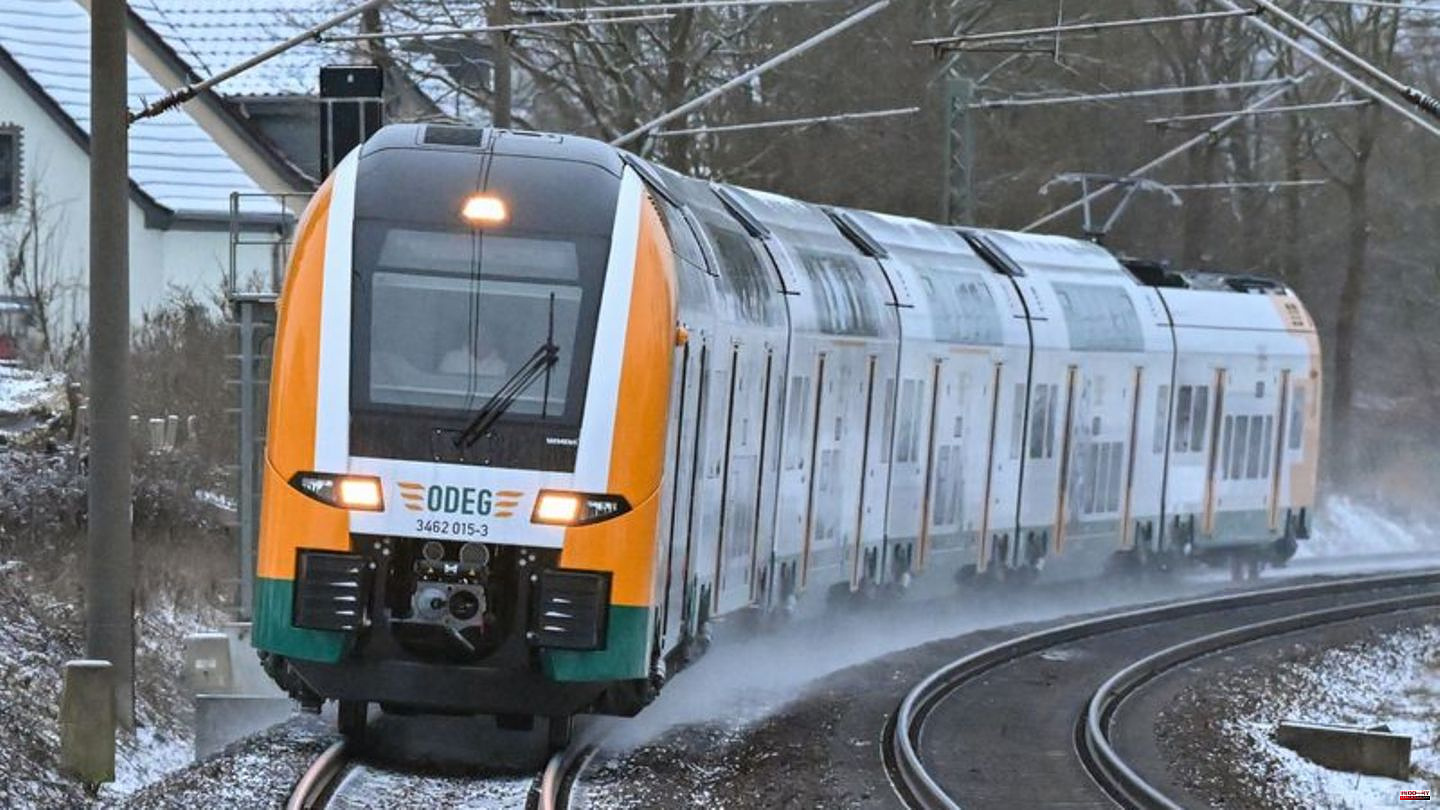 Train drivers have to be prepared for the failure of many regional trains by the New Year. The company ODEG announced that there would be restrictions from Monday to January 1st. The reasons given are an overloaded light rail network, construction work, the consequences of the weather, for example through frozen switches and a high level of sick leave. The ODEG reported canceled regional trains and delays at the weekend. With the timetable change on December 11, the Verkehrsverbund Berlin-Bandenburg had announced a better offer for passengers.

The Ostdeutsche Eisenbahngesellschaft (Odeg), which also uses completely new trains, wanted to offer a closer interval on the RE1 line, among other things. The regional express RE1 should connect Brandenburg an der Havel and Frankfurt (Oder) with Berlin three times an hour during rush hour. The company itself, which operates a total of six new lines with the timetable change, had spoken of a "new age" in regional transport.

At the weekend, the company apologized in a message on its website for the train cancellations. In addition to the RE1, numerous other regional train lines (RB13, RE8 NORD, RB33/37, RB51) are also affected by the tighter supply. Passengers should inform themselves before starting their journey, it said.

Deutsche Bahn announced at the weekend that, as with almost all companies in Germany, sick leave among Deutsche Bahn employees is currently high. "Unfortunately, this can lead to regional operational restrictions in train traffic." 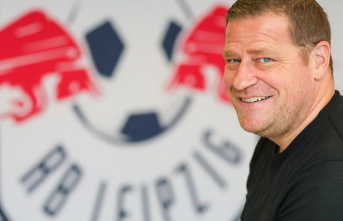