Aasee in Münster: Numerous people enter the frozen lake, mother and child break in - and are rescued

Cold winters with ice and snow have been rare in recent years. 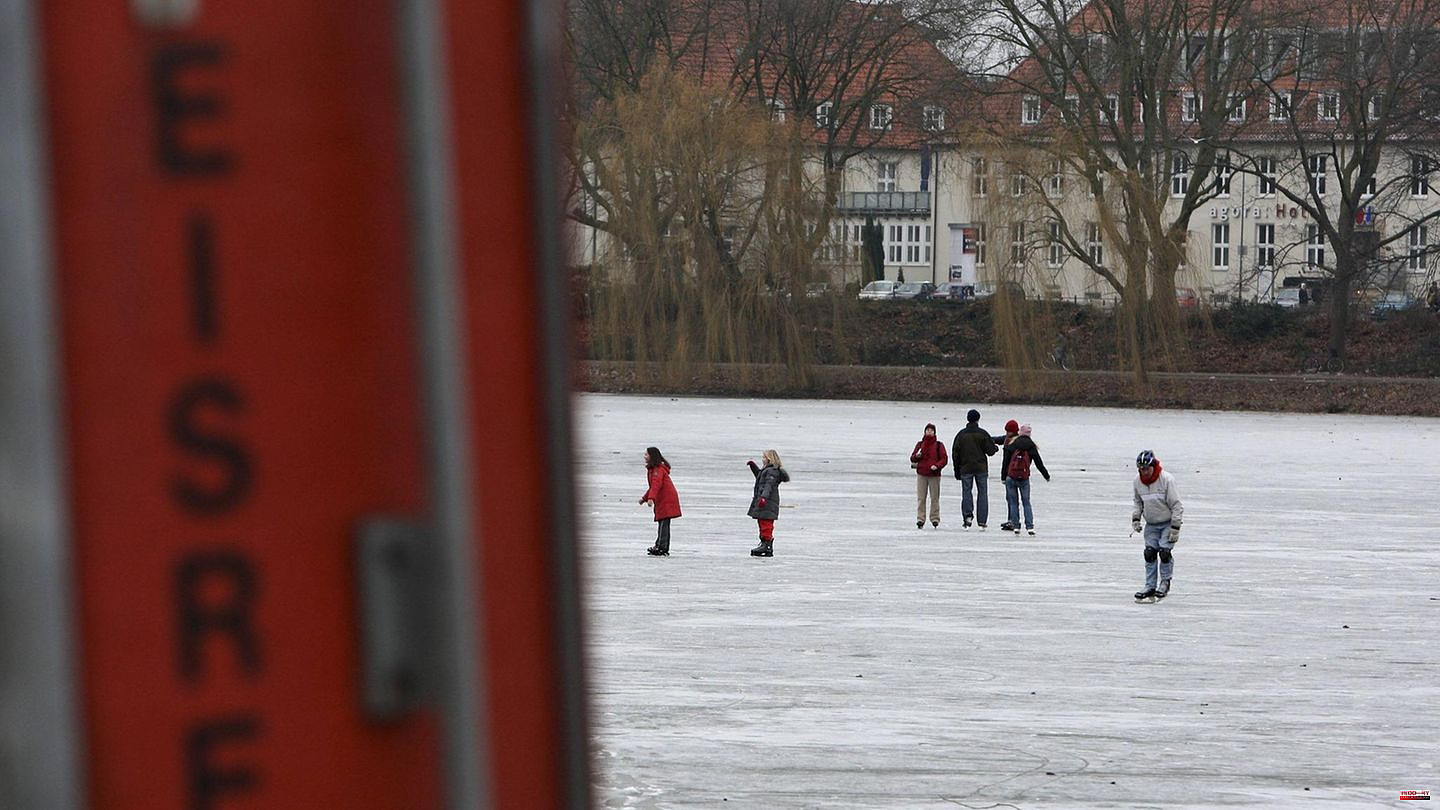 Cold winters with ice and snow have been rare in recent years. Not so this December. The frosty weather is currently causing the water to freeze in many places. Despite explicit warnings from the police, authorities and fire brigade, people keep going onto the ice. The public order office had cordoned off Lake Aasee in Münster with a red and white flutter tape. In vain, because numerous passers-by entered the frozen lake at the weekend.

A mother broke through the ice with her child. Both were rescued by the fire department on Saturday and taken to a hospital with hypothermia, the police said at the request of the German Press Agency. Mother and child were lucky and are doing well. The accident happened near a bridge.

After the accident, the police warned on Twitter against stepping on the ice on the reservoir. It still doesn't support people because the current cold spell has only been around for a few days. "There are ... still numerous people on the frozen area! Leave the area!" The police tweeted in the afternoon. The police said the ice under the bridges was not even close to stable.

The warning seems to have little effect. As the "Westfälische Nachrichten" reports, the officers drove around the lake in several patrol cars after the incident and issued a ban on entering Lake Aasee over the loudspeaker. However, as soon as the police left, people returned to the ice. Some of them skated across the ice – while ducks swam in the water a few hundred meters away.

The German Life Saving Society (DLRG) also warns of the dangers of frozen water every year. In order to be stable, the ice must be at least 15 centimeters thick, 20 centimeters in the case of a stream. If it crackles or cracks, get off the ice immediately. You should also lie flat on the ice surface to distribute your body weight. Rescuers should also approach the burglary site while lying down and pull the victim out using a sledge or a long board. 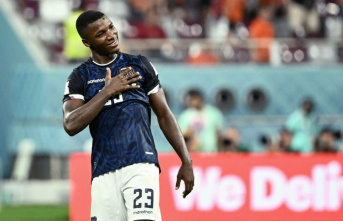