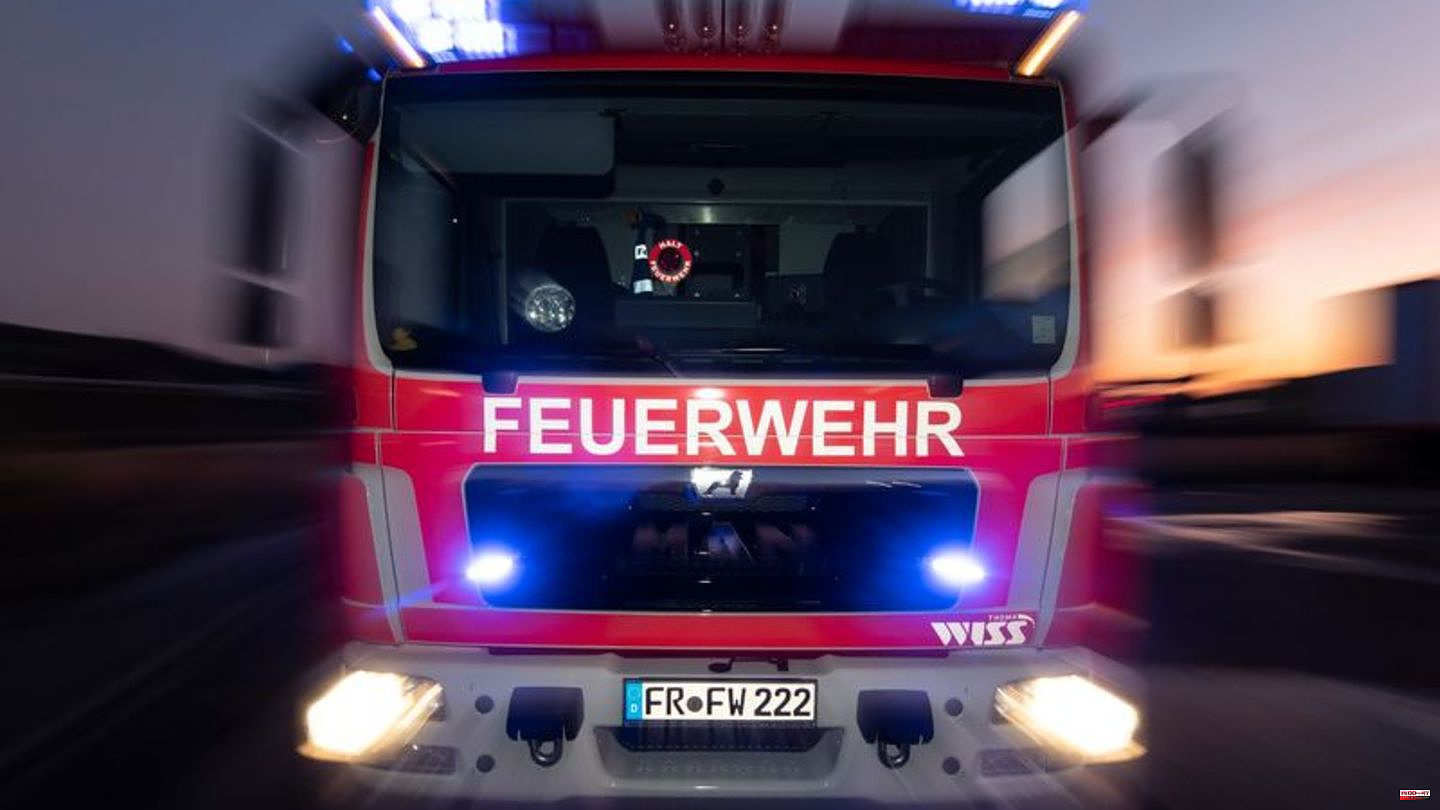 In an apartment fire in Geldern (Kleve district), two people suffered smoke inhalation. The fire broke out around 7 a.m. on Sunday morning on the second floor of an apartment building, according to the police at noon. Police officers rescued two people from the first floor and an unconscious man from the stairwell. The fire brigade then freed two more people - from the apartment where there was a fire. A woman from this apartment and the man from the stairwell were taken to clinics with smoke inhalation, said a police spokesman.

According to the fire department, three cats also lived in the fire apartment. One of them died in the flames, the spokesman said. The apartment is no longer habitable. The amount of damage is estimated by the police in the five-digit range. The cause of the fire was still unclear. 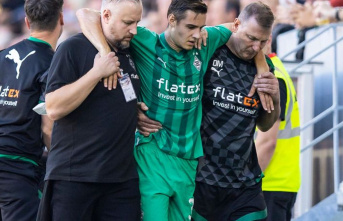 Bundesliga: Neuhaus is planning a comeback to start...