Eight security forces have been killed in a terrorist attack in Iraq. 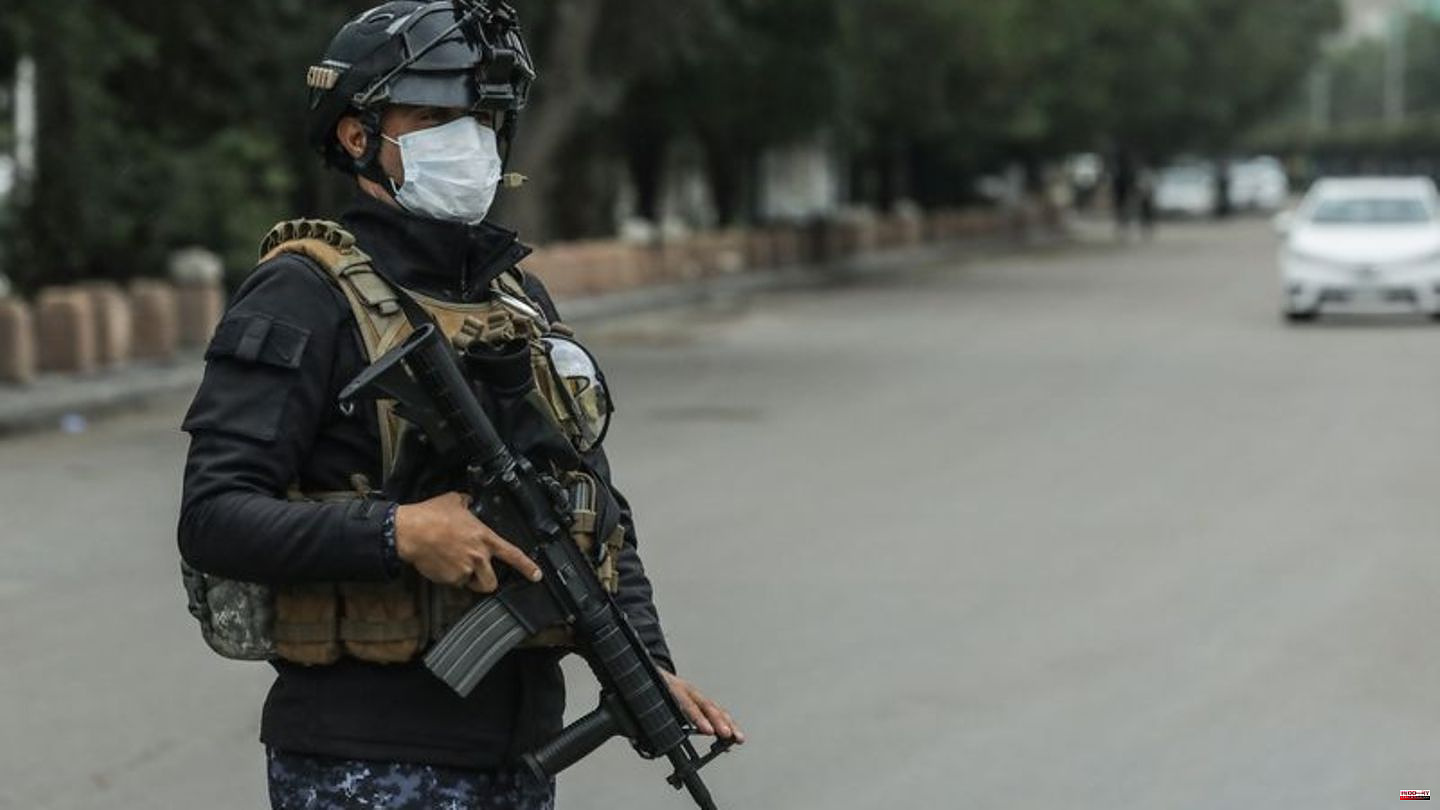 Eight security forces have been killed in a terrorist attack in Iraq. An explosive device exploded during a patrol in Kirkuk province and killed an officer in his vehicle, among other things, the state agency INA reported, citing army spokesman Jahia Rasul.

According to security sources, there was a shootout with supporters of the Islamic State, which is said to be responsible for the attack. A suspected IS terrorist is said to have died.

IS cells regularly carry out attacks in the region. A few years ago, the terrorist organization controlled large areas in Iraq and Syria and proclaimed a caliphate there. The terrorists there have since been defeated militarily, but are still active. 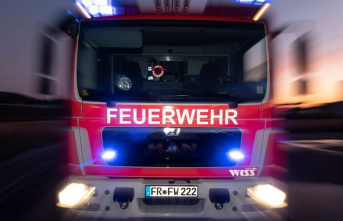 Kleve: apartment fire in Geldern: two people in the...