Sharon Osbourne: She has left the hospital again

Concern for Sharon Osbourne (70): The presenter was admitted to a hospital in Santa Paula, California last Friday evening. 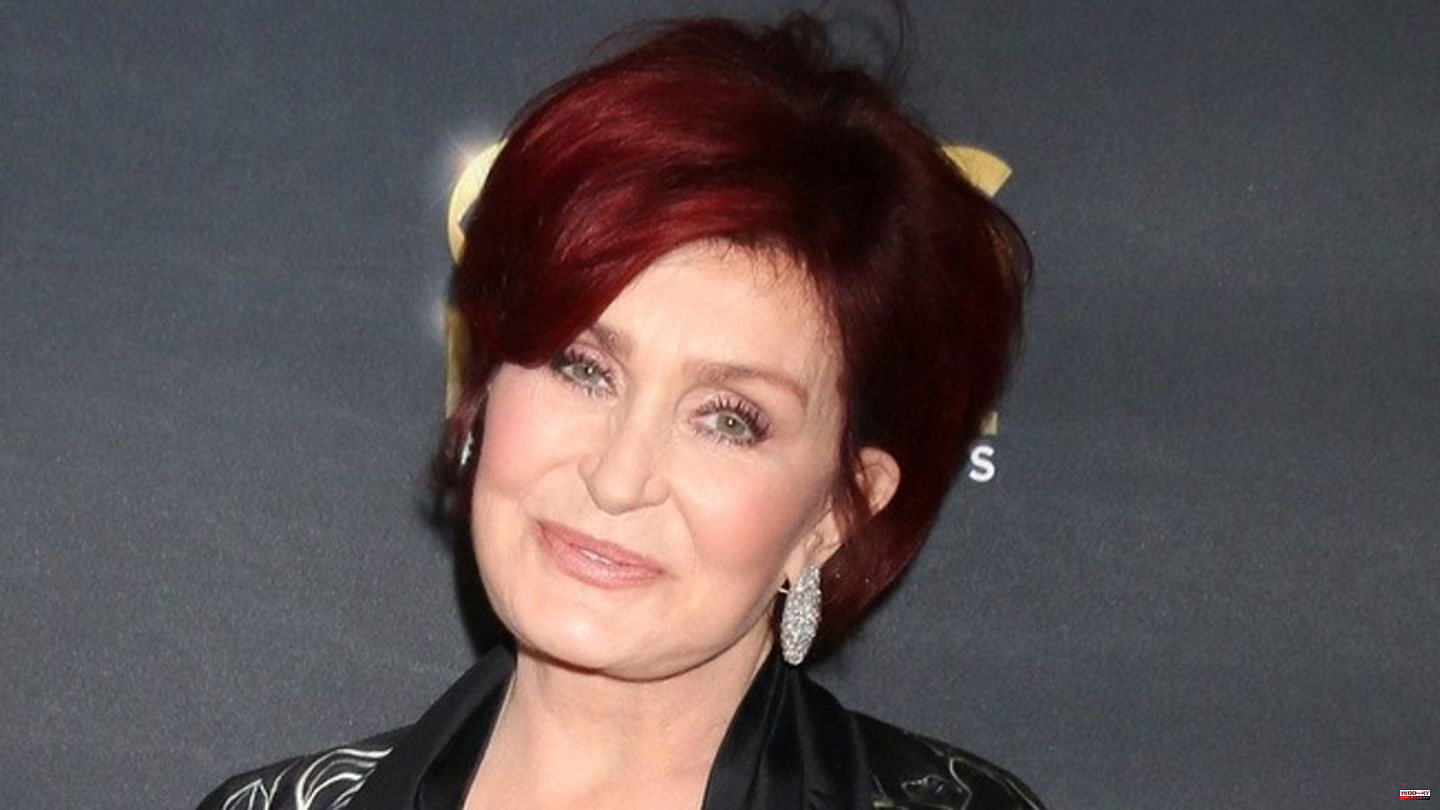 Concern for Sharon Osbourne (70): The presenter was admitted to a hospital in Santa Paula, California last Friday evening. According to the New York Post, Osbourne was previously on a TV set for a paranormal show.

After the crew moved to a hotel to film, Osbourne suffered a medical emergency. According to the report, it should not have been life-threatening.

Jack Osbourne (37), the son of Sharon and rock legend Ozzy Osbourne (74), has now spoken on Instagram. In a story he writes that his mother "has been given the all-clear by her medical team and is now at home". He thanks the fans for the "love and support". However, he leaves it up to Mama Sharon to "tell about it when she is ready".

Further details are not yet known. 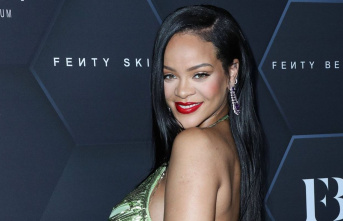