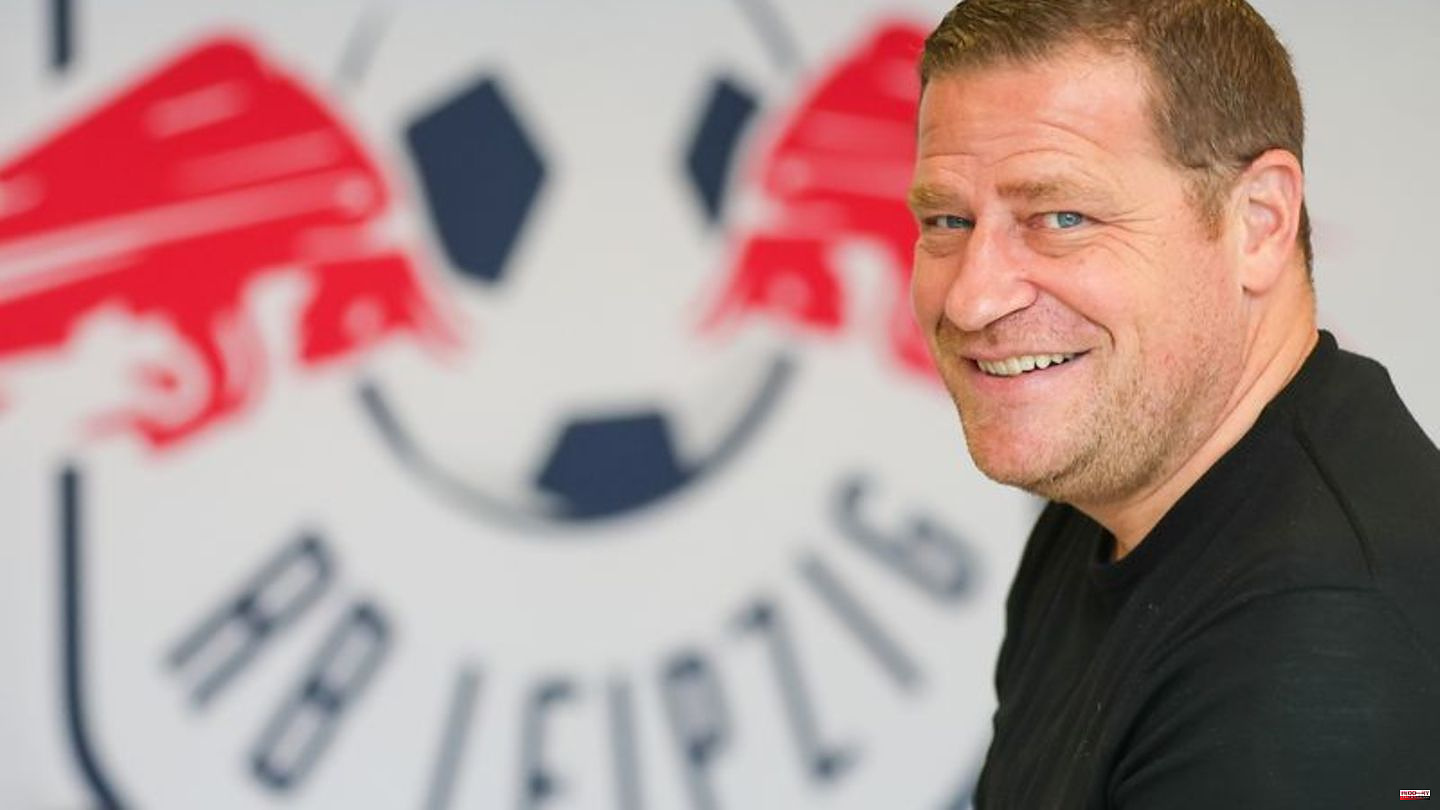 RB Leipzig's sports director Max Eberl is happy about Spain's early World Cup exit in view of the planned contract extension with Dani Olmo. "As Dani Olmo performed, you were happy that he was eliminated and did not score the decisive goal in the final," said Eberl in a talk by the Saxon state government in Berlin, about which "RBLive" reported. This would have "made it even more complicated" to extend Olmo's contract until 2024.

Olmo had already failed with Spain in the round of 16 against eventual fourth-placed Morocco. The 24-year-old, who moved from Zagreb to Leipzig in winter 2020 for around 25 million euros, scored a goal and prepared one in the 7-0 win over Costa Rica. Olmo was also one of the best Spanish players in the World Cup games against Germany and Japan.

The offensive player is reportedly not very interested in extending his contract in Leipzig. Rather, Olmo is aiming for a return to Spain, his ex-club FC Barcelona and Real Madrid are considered preferred destinations. This would be a bitter loss for Leipzig, especially since Christopher Nkunku and Konrad Laimer, two other top performers from the midfield, will probably leave the club. 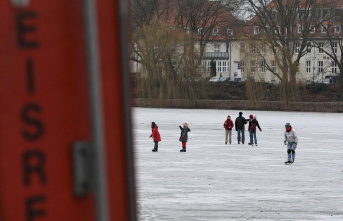