While Dörte is writing a wedding speech and realizes that she doesn't want to marry again, Gunter decides to propose to her. 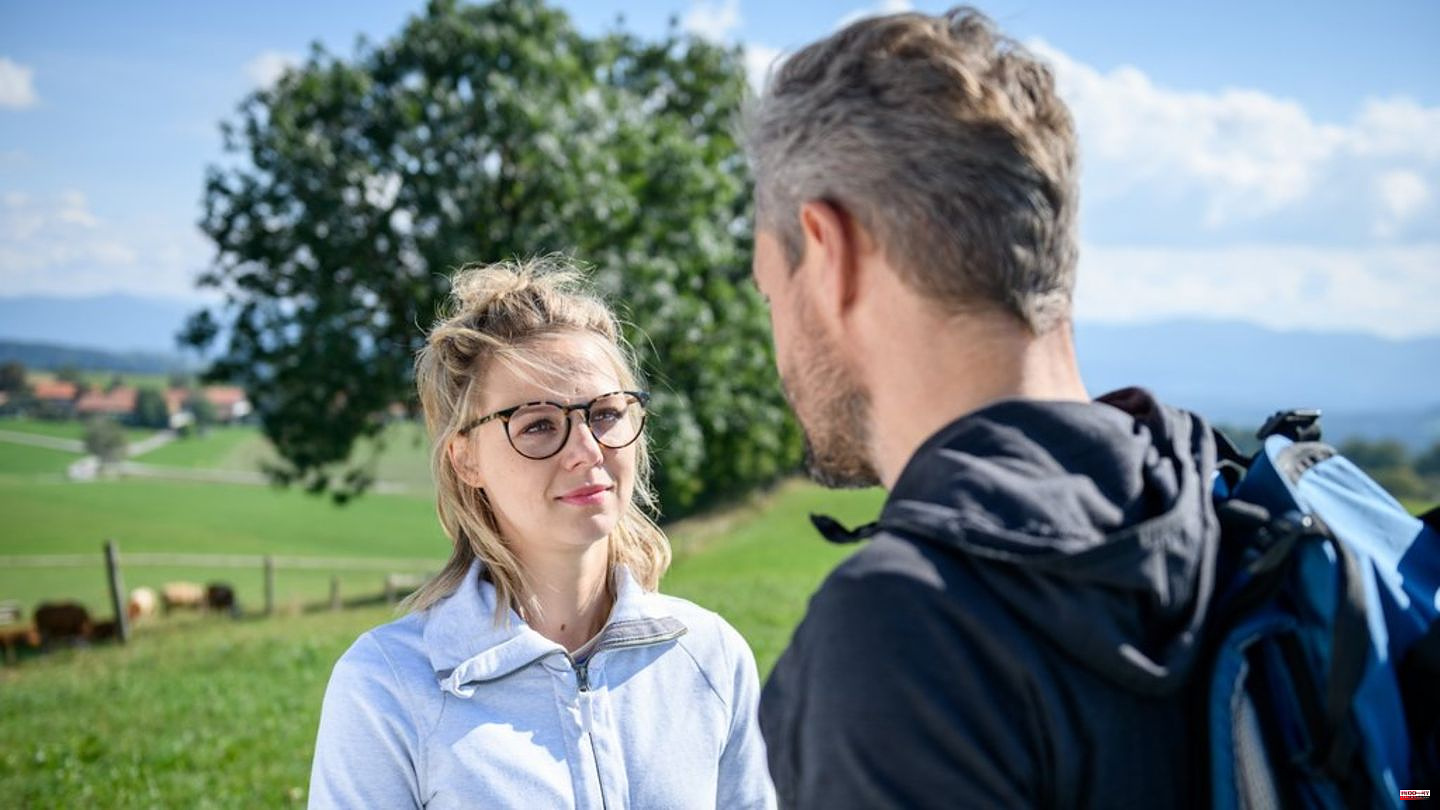 While Dörte is writing a wedding speech and realizes that she doesn't want to marry again, Gunter decides to propose to her. When Dörte informally talks about her decision, she realizes how hurt Gunter is. Hendrik makes a condescending remark to Ben and Tina about who is in the best position financially. Britta is horrified and urges him to help Tina in the gardening to see the value of her work.

On their father-daughter day, Josie and Erik enjoy spending time together, but Josie senses Erik's concern that the two might lose touch. And so she comes up with an unusual idea. Alexandra blames Christoph for Eleni's fall and therefore refuses his help. Badly affected by the consequences of the accident, she collapses a little later in despair. When Christoph of all people finds her, he wants to comfort the desperate Alexandra, but will she let him?

Marcel wants to see Stella, otherwise Bambi will die. Stella prepares to visit her tormentor. Once again he has a nasty surprise in store. Paula can't believe Theo can't make his move with Cecilia. When someone else is dating, Paula pulls the emergency brake. Through a shared experience, Rufus realizes that he and Lulu are on the same wavelength. He doesn't mind spending more time with her.

Alexander ends up in the hospital. After his release, Nathalie takes him to the mansion, where he makes a shocking confession to Ben. Justus has to convince Anna not to give up. He is so successful that Anna Chiara declares war. Ben and Gabriel find a creative way to raise more money for Imani's fundraiser.

Emily has to assume that Sascha has lost her scent and carries out the money handover on her own. When she doesn't hear from Sascha afterwards, she worries that he's been caught by the blackmailer. At an early Christmas dinner, Sunny and Laura resolve their conflict, but skillfully hide it behind ironic comments. But then the unequal women are suddenly forced to work together. 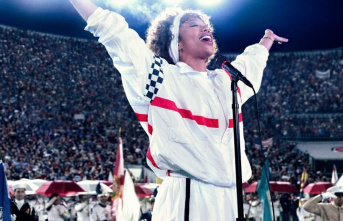