Biopic über Whitney Houston "I Wanna Dance with Somebody"</p>She was described as the greatest voice of her generation, some even say she had the voice of the century. 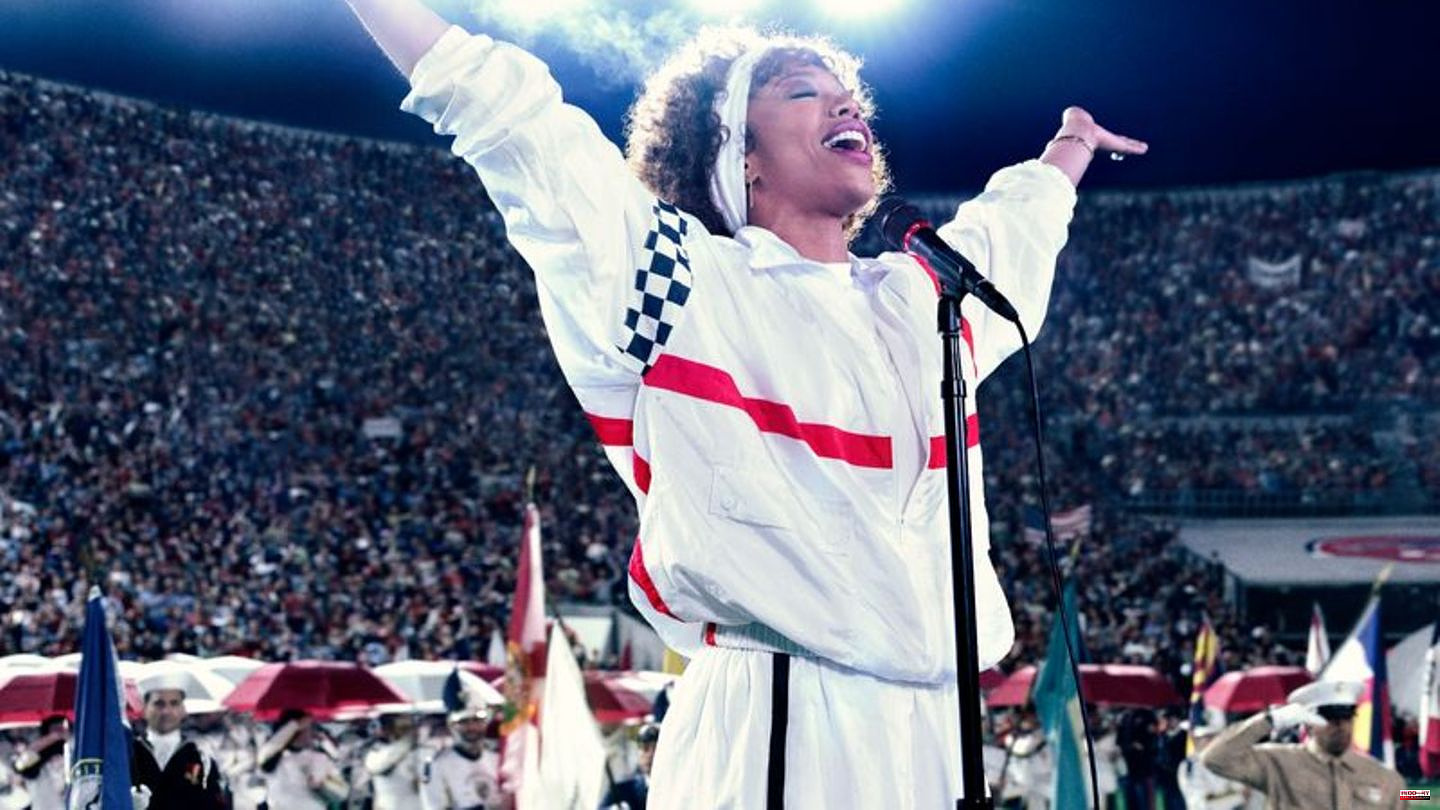 Biopic über Whitney Houston "I Wanna Dance with Somebody"

She was described as the greatest voice of her generation, some even say she had the voice of the century. Almost eleven years ago, pop singer Whitney Houston died in a hotel room in Beverly Hills - she died in February 2012. Now a musical biopic about the singer, who was only 48 years old, is coming to the cinema. Houston ("One Moment in Time", "I Will Always Love You") was one of the American pop icons of the 80s and 90s.

Naomi Ackie plays the singer in the biopic I Wanna Dance with Somebody, which is named after one of her biggest hits. Directed by Kasi Lemmons and written by Anthony McCarten - who is experienced with biographical film dramas about music greats, because he already wrote the book for the Freddie Mercury film "Bohemian Rhapsody" - a highly emotional film was created.

Since separating from his wife Mira, Munich policeman Ben has been eking out everyday life alone in a terraced house. But when Mira is expecting a baby from her new partner, his children Oskar and Erna move back in with him. And Ben finds out that Oskar prefers to wear a yellow floral dress, put on make-up and be called Lili. The obstinate law enforcement officer is horrified - but in the end little Lili turns his ideas about gender roles upside down. Director Hüseyin Tabak also wrote the screenplay together with Ben actor Florian David Fitz, which turns out to be humorously instructive, but unfortunately also quite flat family entertainment at times.

"Puss in Boots" is coming back to the cinema

In the new DreamWorks animated film "Puss in Boots: The Last Wish", the fluffy sword hero celebrates his comeback - albeit with obstacles. Pursued by death, the cat flees to Mama Luna, where he swaps his boots for knitted socks and leads a dreary cat life. But then he hears about the wishing star and senses the chance to take his life back. With a good-hearted puppy, who believes he has found his new and only friend in Puss in Boots, and the thieving Kitty Velvet Paw, he sets off in search of the star - and has to assert himself against the "big Jack Horner" and Goldilocks' family of bears.

A fun family film with lots of wit, charm and depth, great animation, situation comedy and of course the fluffiest hero since heroic stories were invented. If you like the Shrek movies, you'll love this movie too.

Puss in Boots: The Last Wish, USA 2022, 102 min., FSK 6, by Joel Crawford, with the voices of Benno Fürmann, Riccardo Simonetti and Oliver Kalkofe 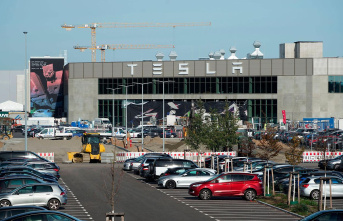