Elon Musk has been sowing confusion on Twitter with constant new volts since he bought the short message service for $ 44 billion. 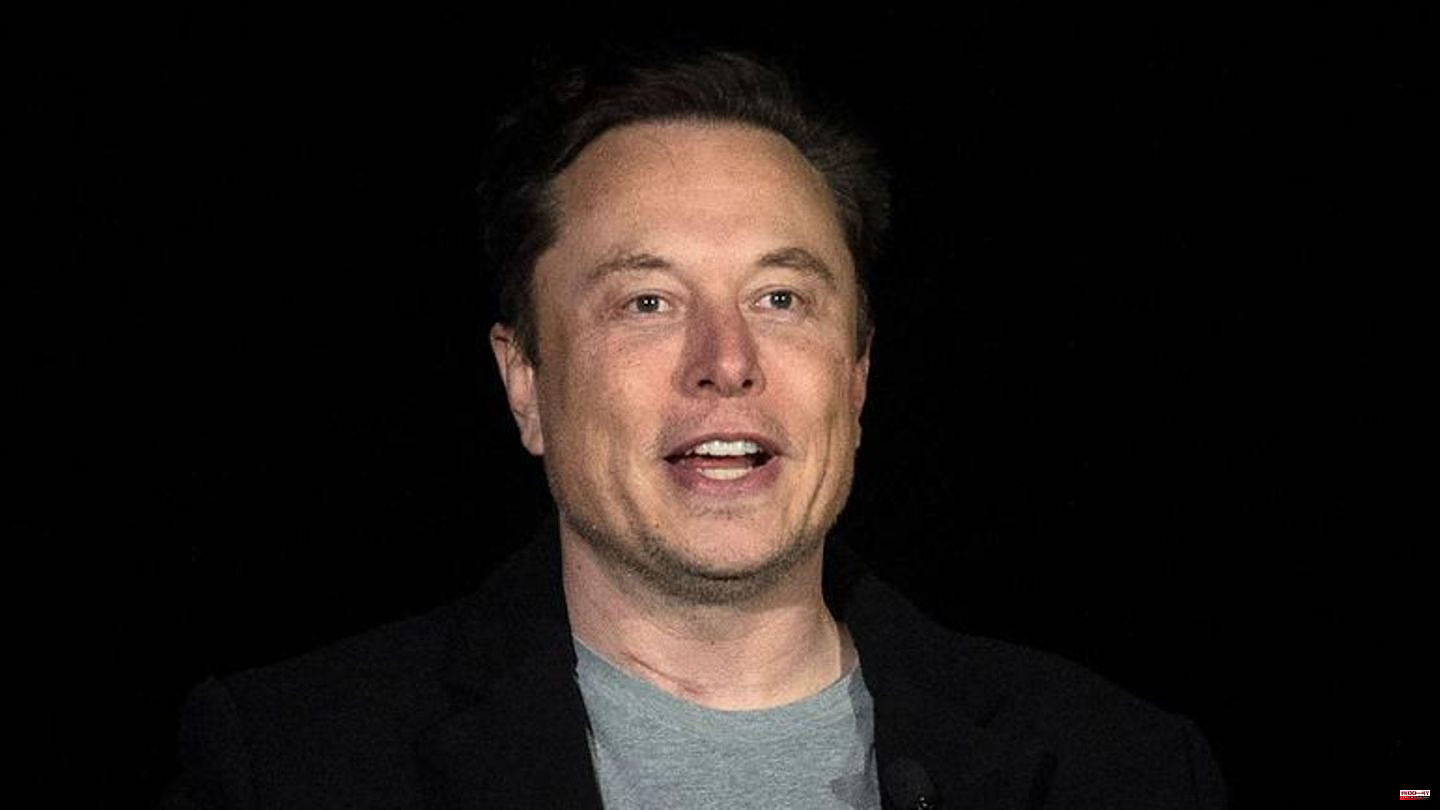 Elon Musk has been sowing confusion on Twitter with constant new volts since he bought the short message service for $ 44 billion. An announcement on Sunday evening caused a lot of excitement: According to this, it should no longer be allowed to advertise accounts on other competing platforms. These include Facebook, Instagram or Mastodon: "In the future, however, Twitter will no longer allow free advertising for certain social media platforms on Twitter," it said.

Maye Musk, 74, commented on the topic on the short message service. And she obviously fully understood what her famous son was doing. "It makes perfect sense," she tweeted. "If I give a speech for a company, I'm not promoting other companies. If I did that, I would be fired on the spot and never hired again. Is that so difficult to understand?"

Mom Musk was pretty much alone with that, though. Eventually, Elon Musk and Twitter also had to recognize that. The billionaire backtracked a few hours after the new rules were announced. The tweet about the competing platforms has since been deleted. "My apologies. Won't happen again," Musk tweeted, announcing that major policy changes would be put to the vote in the future. With the regulation that links to competing platforms should be banned, Twitter would have violated EU law.

But the chaos on Twitter is far from over. In one of his now infamous polls, Musk asked users if he should remain Twitter boss. 17.5 million users voted, 57.5 percent voted for the 51-year-old to step down. Musk had announced that he wanted to stick to the result – it is unclear how the platform will continue. 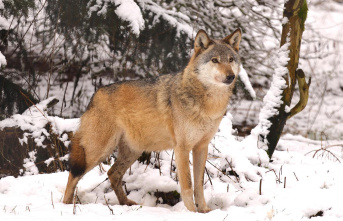