Even with corona symptoms, people in one of the largest cities in China can go to work "normally" for the first time. 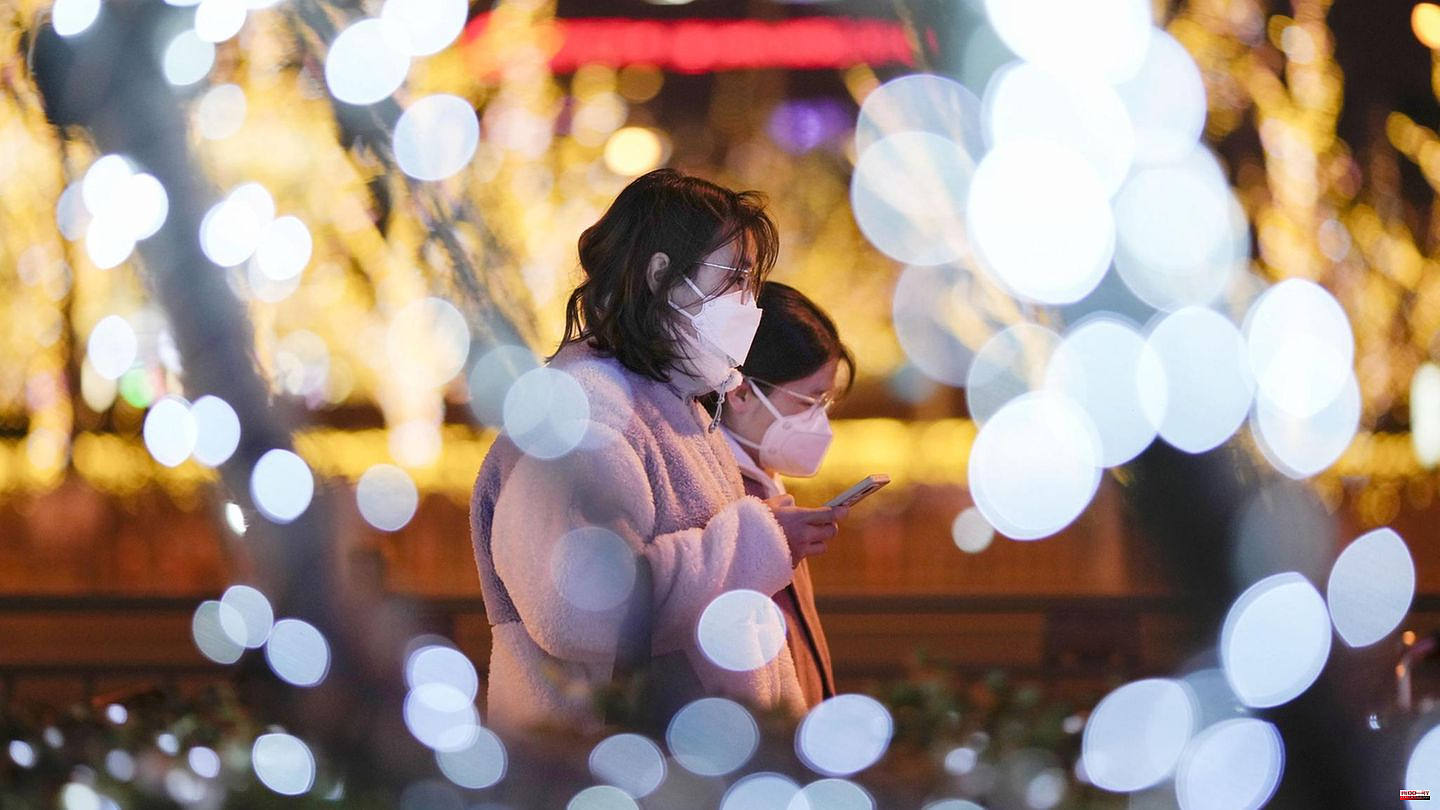 Even with corona symptoms, people in one of the largest cities in China can go to work "normally" for the first time. "Slightly symptomatic" state, party and government employees in the city of Chongqing, which has a population of 32 million, could "work normally after taking personal protective measures according to their physical condition and the requirements of their work," the newspaper "Chongqing Daily" reported on Monday Citing a notice from the city authorities.

Residents of Chongqing in the south of the country have been urged not to undergo a test "unnecessarily", according to the statement. Even a negative test result no longer has to be submitted. Exceptions would only apply to certain facilities such as nursing homes, schools and prisons.

Also in the eastern province of Zhejiang, a major economic center with a population of more than 60 million, it said on Sunday that people with mild symptoms "can continue to work if necessary, provided they take personal protective measures".

Across the country, authorities generally encouraged people to self-isolate at home - an abrupt reversal by Chinese leaders from their previous strict zero-Covid policy, when people had to move to government quarantine facilities.

Meanwhile, authorities in Beijing reported the first two corona deaths since the easing on Monday. "Numbers don't tell everything," Hoe Nam Leong, a Singapore-based infectious disease expert, told AFP. He assumes that the actual number of deaths is higher. A lack of testing likely means many infections go unnoticed, he added.

Some hospitals are too crowded to accept patients, Leong said. At the same time, doctors downplayed Corona as the cause of death. "People can die from a heart attack from the stress of the infection," the expert said. The main cause of death would then be a heart attack, but the real cause would be Corona.

In mid-December, after nationwide protests and a slump in foreign trade, the People's Republic began moving away from the zero-Covid policy. Across the country, quarantine rules and testing requirements were initially relaxed or even abolished and the mass closures ended. Shortly thereafter, the authorities also announced the end of the state Corona app, which had severely restricted people's freedom of movement for two and a half years.

Despite the increasing number of infections, the authorities are sticking to the easing. However, China is poorly prepared for the wave of corona cases: the underfunded hospitals lack the capacity to take in a large number of patients. In addition, millions of elderly people are still not fully vaccinated against the coronavirus.

In the eastern city of Suzhou, authorities rushed to convert testing sites into makeshift fever treatment stations, state media said. Other cities, including the capital Beijing, handed out free medical kits to some residents and urged patients to seek online advice rather than visit a hospital, according to media reports.

China is facing the "first of three waves," the Caijing news agency reported on Sunday, citing one of the country's leading epidemiologists, Wu Zunyou. According to him, the current wave will last until mid-January and will mainly affect cities. Travel during the upcoming New Year will therefore trigger a second wave by mid-February. Wu Zunyou expects a third wave from February to March, when those infected over the holidays return to work. 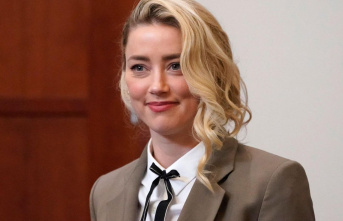