In the case of Amber Heard vs. 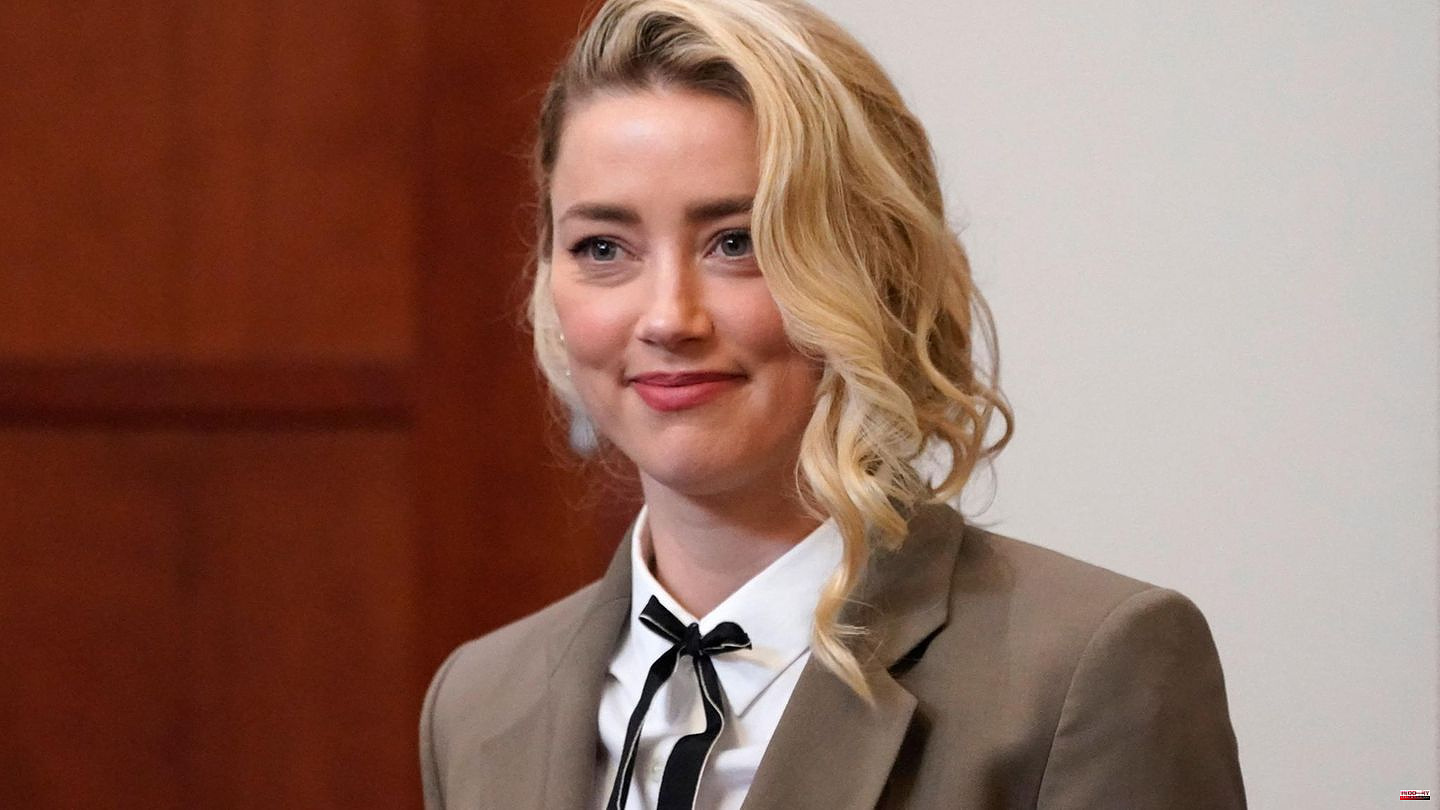 In the case of Amber Heard vs. Johnny Depp, there seems to be an end: the ex-couple's lawyers have agreed on a deal. It stipulates that Heard's insurance company will pay Depp $1 million to end the case.

However, the actress is still allowed to talk about the case, there are no restrictions. And: She has not admitted guilt, as reported by the British "Daily Mail". The pair's legal teams had held talks to avoid a retrial after Heard appealed. An agreement was finally reached over the weekend.

Amber Heard was found guilty in the Johnny Depp trial. The jury ordered her to pay her ex-husband $8.35 million. But the case was also much discussed on the Internet in spring 2022: a majority of users saw Depp as the "real victim".

For weeks, memes and reels calling Heard a "liar," "psychopath," and "manipulator" flooded social media. They made fun of her hair, her outfit and her facial expressions and sometimes even wished her dead.

All of this has also left its mark on Heard. In an emotional post, she addressed her fans on Instagram. Closing the case and not fighting further, she called a "very difficult decision". "It's important for me to say that I didn't choose this. I stood up for my truth and in the process my life as I knew it was destroyed." Above all, the slurs on social media contributed to this, as she writes.

Heard also "lost faith in the American legal system" because her case there was primarily "entertainment" and "fodder for social media". She sums it up: "Time is valuable and for too long I've been stuck in a lawsuit that failed to protect me or my right to free speech."

Amber Heard now wants to put this episode behind her and focus on what she loves in life: her career, her family and her projects. 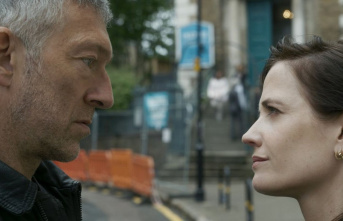