Grünheide: New trouble for Tesla in Brandenburg: the public prosecutor's office is investigating because of hazardous material storage

From the very beginning, there was concern about groundwater and environmental protection at Tesla’s so-called gigafactory in Grünheide. 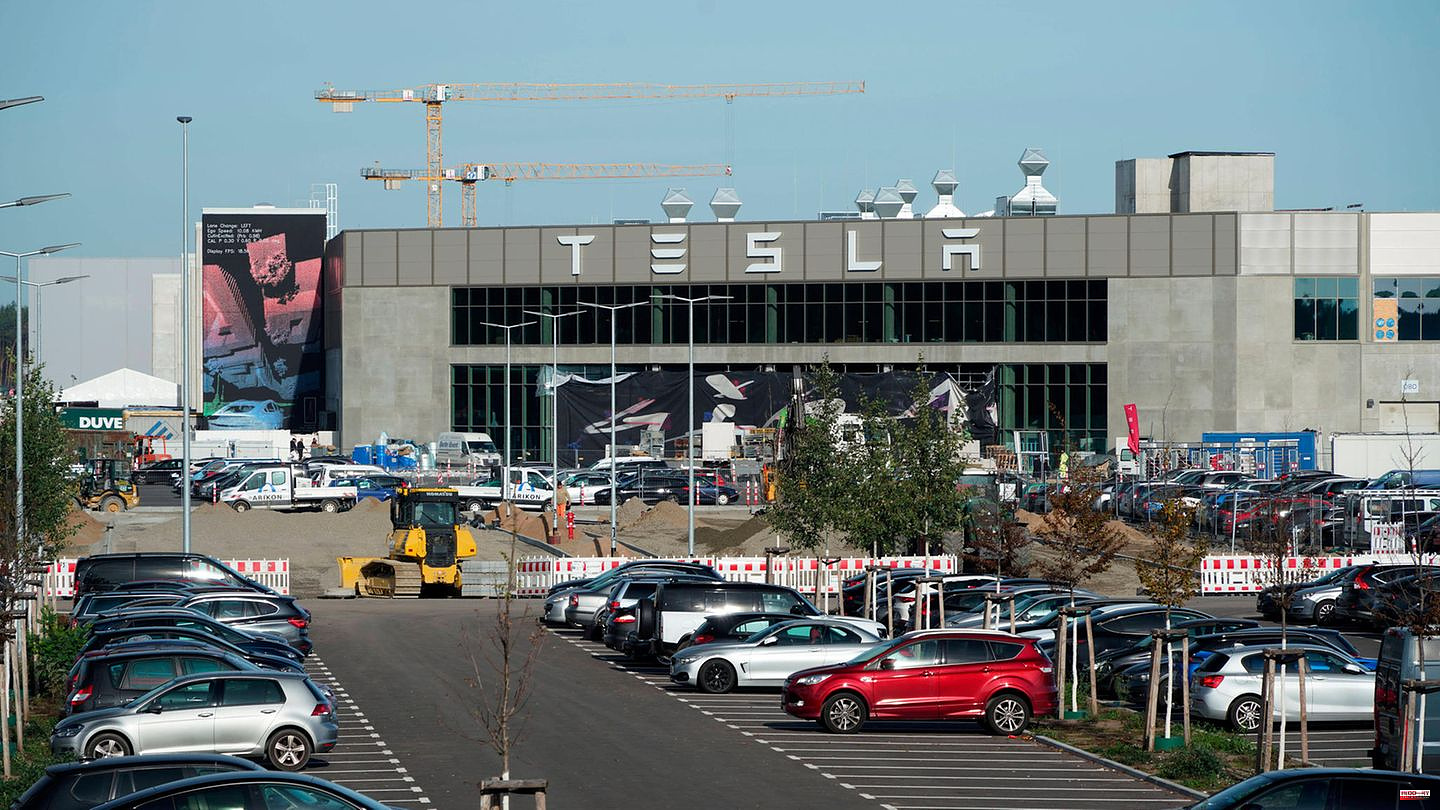 From the very beginning, there was concern about groundwater and environmental protection at Tesla’s so-called gigafactory in Grünheide. Rightly so, as research by stern revealed in September. Documents and eyewitness reports suggest even then: Tesla has been neglecting safety measures for months - and thus risks poisoning the groundwater.

Even then, the Brandenburg Ministry of the Environment confirmed that there were still unpaved areas on the factory premises - also in the vicinity of the paint shop, which works with toxic substances. At the end of April, around 15,000 liters of chemicals were also spilled on the factory premises, but according to the environmental agency there was no danger to the environment at the time.

Now Tesla is threatened with new trouble with the factory in Grünheide: The public prosecutor's office in Potsdam has called a temporary hazardous materials warehouse into action, as initially reported by the RBB. According to a spokesman for the public prosecutor's office, the US electric car manufacturer is said to have operated the system without permission. The investigations were started after the state environmental agency had filed a criminal complaint against the company.

According to the public prosecutor's office, it should now be checked during the preliminary proceedings whether the necessary permits are missing and who could be held criminally responsible. Further information would currently not be possible due to the ongoing proceedings. When asked by the DPA news agency, Tesla initially did not comment.

For Tesla and CEO Elon Musk, the process comes at an inopportune time: The carmaker has lost enormous value in the current year, Musk himself has recently been mainly busy with his social network Twitter. 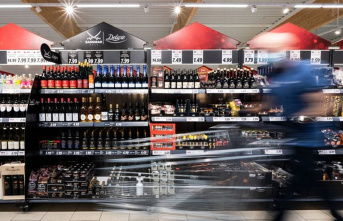