Limited protection of wolves: Ursula von der Leyen should keep her paws off the wolf and rather try to protect her horses

He came to Burgdorf-Beinhorn in the early hours of September 2nd. 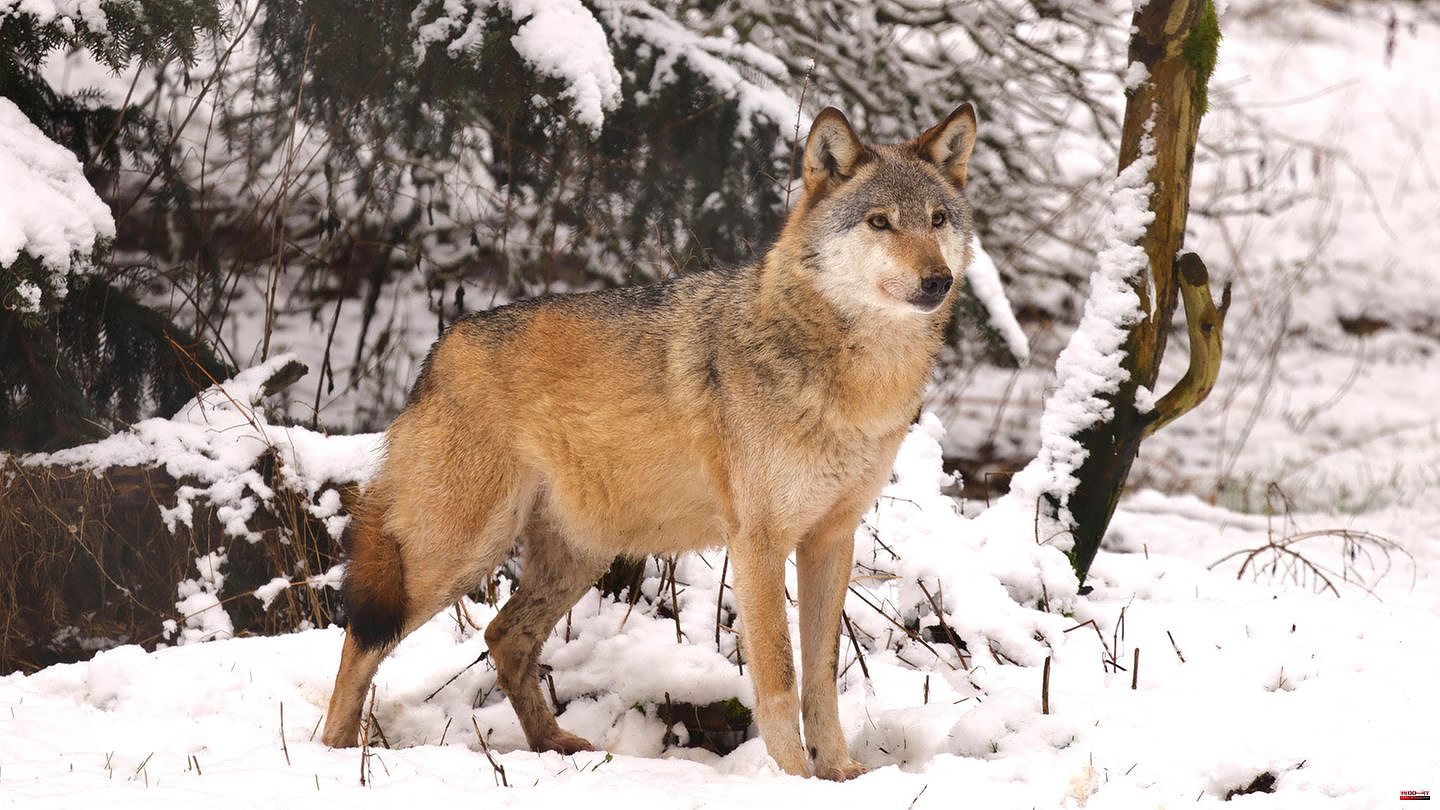 He came to Burgdorf-Beinhorn in the early hours of September 2nd. When he trotted off Dannen after the work was done - killing a pony and gnawing on it a bit - nothing was the same as before. The male of a pack of wolves northeast of Hanover had messed with the wrong people.

The owner of the 30-year-old pony Dolly was not a small amateur shepherd without a lobby. Also not an insignificant cattle breeder from Peine. But the EU Commission President Ursula von der Leyen. "The whole family is terribly devastated by the news," said her rep. 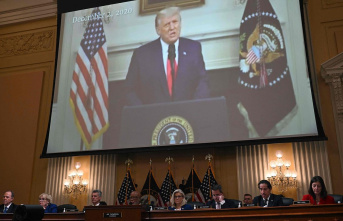