Capitol Storming Committee: Parliamentarians May Recommend Trump Investigations Today: What That Would Mean For Him

In a few weeks, the new MPs will move into the US Parliament, and the parliamentary investigative committee will also cease its work. 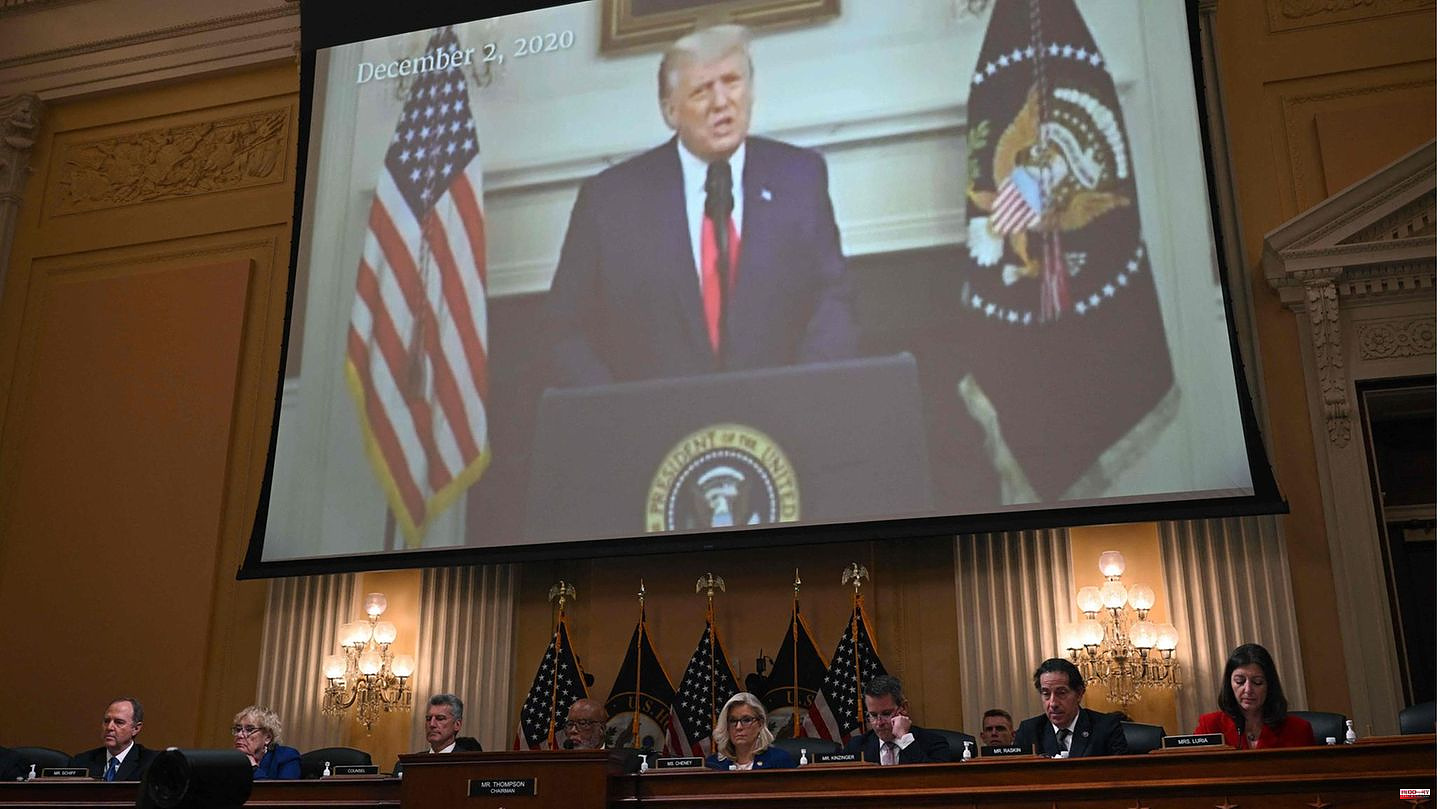 In a few weeks, the new MPs will move into the US Parliament, and the parliamentary investigative committee will also cease its work. As the final act, the committee investigating the storming of the Capitol met in public for the last time. For a year and a half, the parliamentarians had determined what exactly happened on January 6, 2021. They interviewed more than a thousand witnesses and combed through more than a million documents. So now is the moment of truth when they will decide who to recommend criminal investigations against. It's all about one name: Donald Trump.

January 6, 2021 was a black day for US democracy. Thousands of people had gathered in Washington throughout the day to demonstrate against the certification of the November presidential election. It was mainly supporters of the US President who had been voted out of office who had appeared in the capital at his behest. In the afternoon they began to storm the US Capitol, seat of the US Parliament. They penetrated the entire building, injuring numerous people and killing five.

The committee of inquiry wants to clarify how exactly the riots came about and whether it was a deliberate attempt to overthrow.

Members will discuss this throughout the day. According to media reports, there are allegations of insurgency, obstruction of an official process and the very broad criminal offense of conspiracy to defraud the United States. As is the request for the Justice Department to open a criminal investigation into Donald Trump.

First of all, the parliamentarians cannot investigate the ex-president themselves, they can only ask the responsible Ministry of Justice to start the investigation. This request would be a bang, if only a symbolic one. Because the country's top law enforcement agency is already dealing with the 76-year-old ex-president.

Attorney General Merrick Garland recently appointed District Attorney Jack Smith as special counsel against the Republican. He investigates whether the Republican illegally obstructed the transfer of power by Congress after the presidential election. Smith is also overseeing the ongoing investigation into the classified documents Trump took with him when he left the White House for his luxury home in Mar-a-Lago, Florida.

After his defeat by Democrat Joe Biden, the voted-out US President launched a veritable campaign to overturn the outcome of the election and stay in the White House. The incumbent raised unproven allegations of electoral fraud and declared that he had actually won - although employees made it clear to him early on that his allegations were untrue, as the investigative committee showed.

When all that failed, he tried to get his Vice President Mike Pence to block Congress’ final certification of Biden’s election victory on Jan. 6, 2021. But he refused - and Trump sent his supporters who had traveled to Washington on a march to the Capitol and called on them to fight "whatever the hell". The ensuing storm in Parliament building, which left five dead and injured 140 police officers, was "the culmination of an attempted coup," said Bennie Thompson, chairman of the investigative committee, in the summer.

The panel includes seven Democrats and Republicans Liz Cheney and Adam Kinzinger. In a series of public hearings this year, they have made it clear that they see the then President as primarily responsible for the storming of the US Congress. "I think there is evidence that Donald Trump committed criminal acts in connection with his efforts to overturn the election," committee member Adam Schiff said on US television.

Jack Smith has not yet filed any charges. If there are further investigations and Trump is one day convicted of sedition, he would no longer be allowed to hold political office. That would wipe out his ambitions to stand again in the next election in 2024. The ex-president has already announced his candidacy. However, it is likely to be a long time before the corresponding verdict is finally made, possibly beyond 2024.

After the last public meeting, the committee will present its final report on Wednesday. It may also recommend criminal investigations against Trump confidants. Such recommendations to the Ministry of Justice initially have no immediate effect, because the prosecuting authority decides for itself whether to file a criminal complaint and ultimately indict him and/or his confidant or not. However, if the panel recommends legal action, the pressure on Special Counsel Smith to move toward indictment is likely to increase. 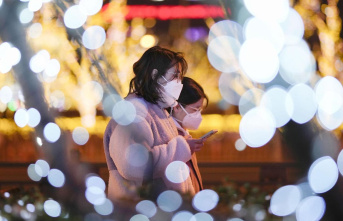