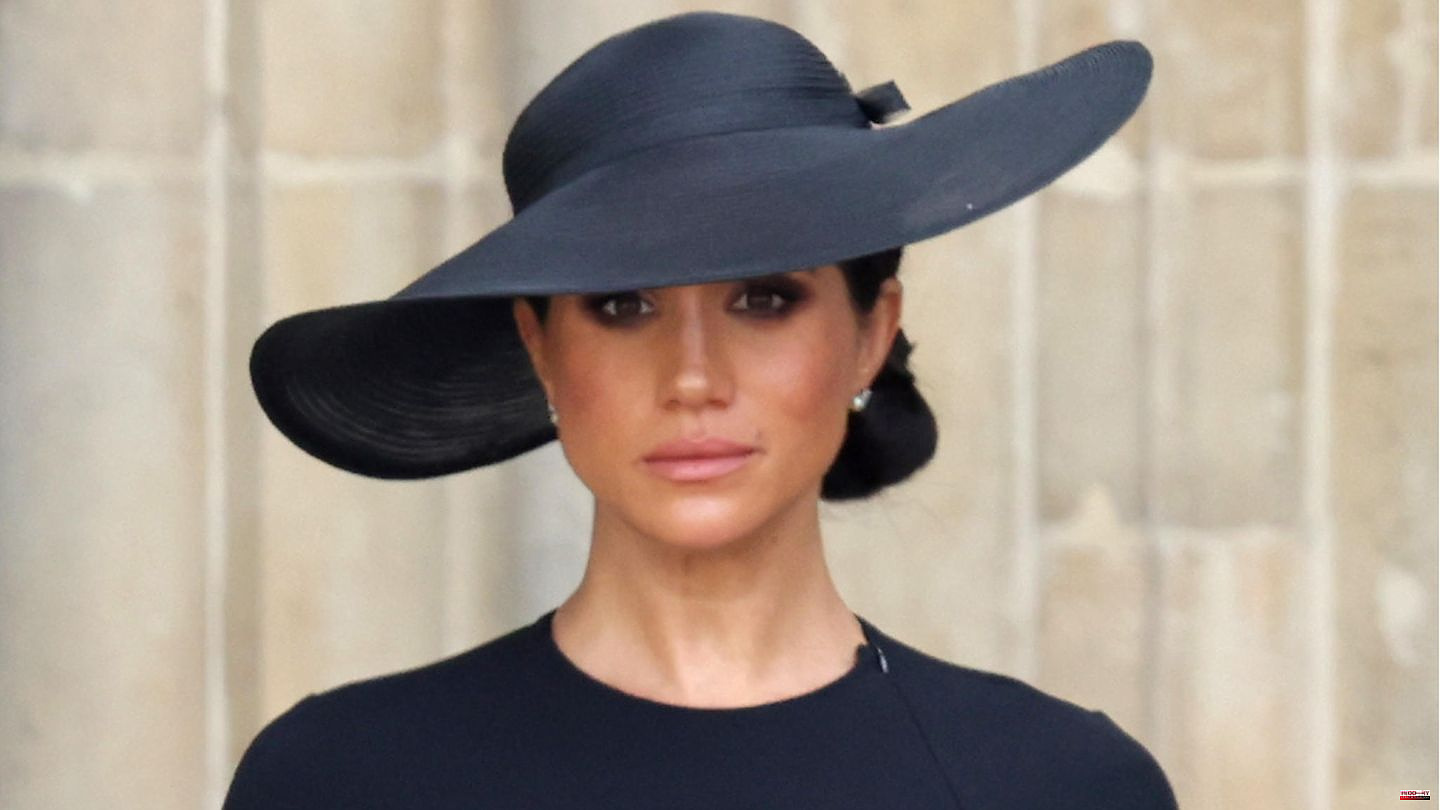 bewilderment. One of those feelings you get when you read Jeremy Clarkson's latest The Sun column. For those who have not yet understood how parts of the British press are rushing against the Duchess of Sussex, this abysmal text should be the final proof. What the former "Top Gear" host wrote is so vile, so undignified and so misogynistic that it's hard to repeat his words.

Clarkson hates Meghan. He says so openly. More so than Nicola Sturgeon, Scotland's First Minister, and Rose West, he points out. Incidentally, the latter is a notorious serial killer who killed several women with her husband and was sentenced to life imprisonment. A fair comparison for Meghan, isn't it?

And so Clarkson bluntly wishes in his column what might happen to Meghan. "I can't sleep at night lying there gritting my teeth dreaming of the day when she has to parade naked through the streets of every British city while the crowd chants 'disgrace' and throws excrement at her," writes the British media man. A neutral, rational critique of a woman who has done nothing but publicly criticize one of the oldest institutions in the world. Right? Glorification of violence in one of the country's largest daily newspapers. What era are we living in?

But Clarkson's dunghill fantasies are far from the end of his abomination. He draws the picture of the nasty woman who has taken her husband under her wing. A stereotype, older than Clarkson himself but no less bad. Meghan "apparently [used] some lively promises in the bedroom to turn [Harry] into a Woke warrior. And now she seems to have got her arm far enough up his butt that she can use her fingers to manipulate his facial expressions. I actually feel sorry for him because today he's just a hand puppet who no longer has control over what he says or does." Words that were printed unchanged that way. Approved by editorial directors, an editor-in-chief, educated people. "Everyone my age thinks the same thing," Clarkson asserts with the confidence of a man who appears to be free to do as he pleases in society.

His greatest fear is his own death. "One day my generation will be dead, and in our place will be a new generation, raised to believe that Charles, William and Co. are tyrants being tended hand and foot by slaves, eunuchs and spin-doctors ", he writes. What divisive, megalomaniac and abysmal inhuman filth. You have to stop yourself from having dark fantasies.

In their Netflix documentary, Meghan and Harry primarily criticized parts of the British press and especially the "Royal Rota". Members of the "Royal Rota" system, and thus present at all royal appearances, are: "The Daily Express", "The Daily Mail", "The Daily Mirror", "The Evening Standard", "The Telegraph", "The Times" and - yes - "The Sun". The Sussexes have made it clear that royal communications offices are working with the press, even occasionally piercing stories, to make themselves look good.

With this system, which is so deeply rooted in the royal present, Meghan and Harry cannot live and certainly not work together. The other royals, however, do – and therein lies the insurmountable problem. Fun fact: Just before Clarkson wrote his disgust column, he was having Christmas lunch with Queen Camilla.

Once you have recovered after reading Jeremy Clarkson's hate speech, it becomes clear: The Sussexes are correct in their assessment. Parts of the British press - and we definitely say parts, not all - have an agenda against the Duchess. Because she is trying, together with Harry, to break up the old system and bring about change. Of course, such aging and losing importance as Jeremy Clarkson (or Piers Morgan) don't like that. Because change could possibly also mean a loss of relevance for them. The reason Clarkson is "desperate" is that "younger people, especially girls, think [Meghan] is pretty cool."

Meghan and Harry said: Enjoy your life under the Californian sun. Leave Clarkson and company behind. Raise children who grow into empathetic people. Your adversaries of the press dismantle themselves. 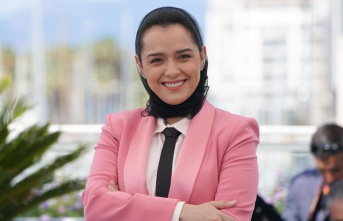