"Mamma Mia 3": Director would not be averse to the third part

"Mamma Mia! Here We Go Again" director Ol Parker (53, "Ticket to Paradise") has indicated that he would be available for another film in the musical franchise. 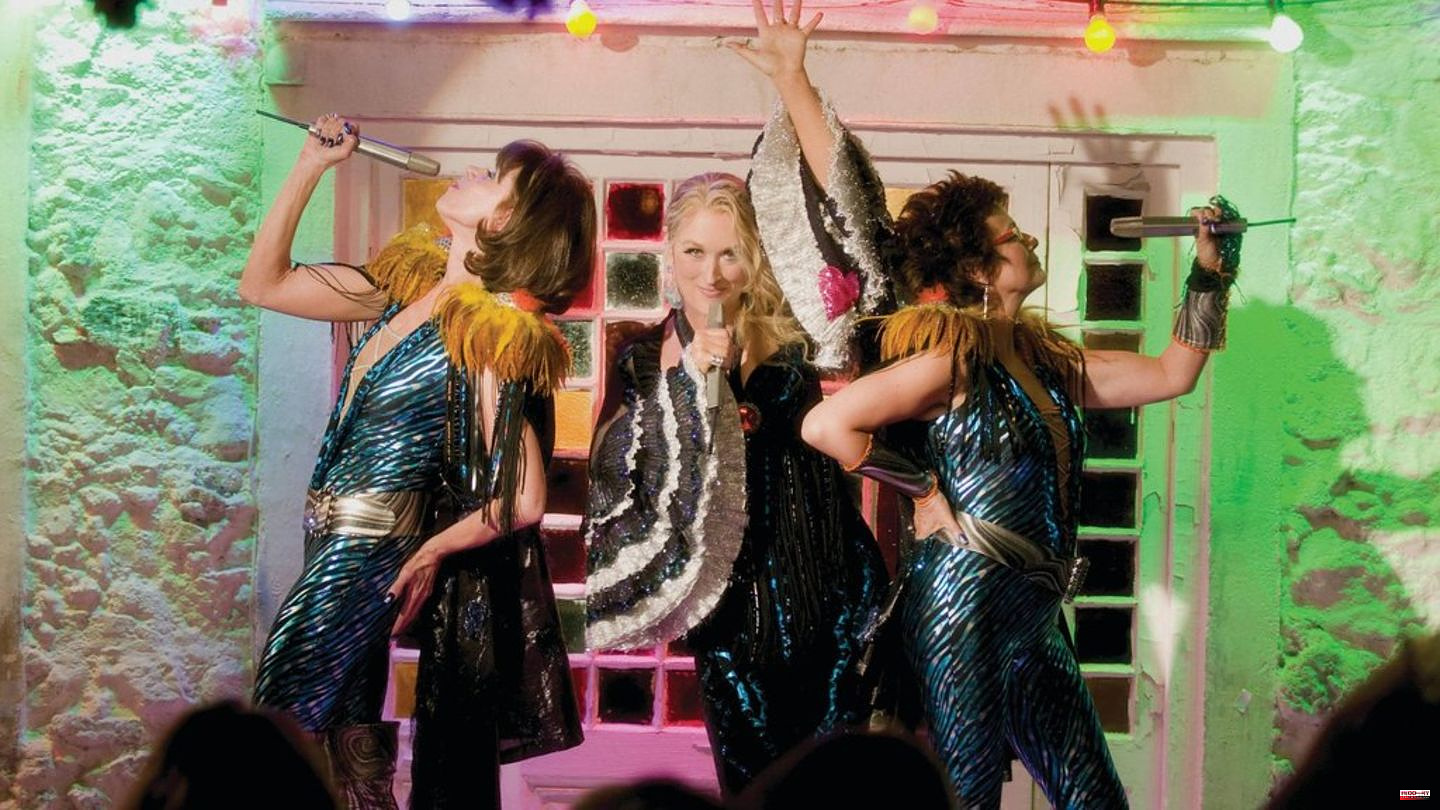 "Mamma Mia! Here We Go Again" director Ol Parker (53, "Ticket to Paradise") has indicated that he would be available for another film in the musical franchise. "Judy Craymer, the producer behind the musical and the first two films, always planned for it to be a trilogy," Parker told Screen Rant in an interview. "I know there's a craving for a third part and I know she has a plan. Wouldn't that be nice," says the director.

"That's all I can say. The first film made a lot of money and I think we made a lot too," continued the 53-year-old. "Here We Go Again" has grossed $402 million worldwide, according to Box Office Mojo, and the first installment in 2008 grossed around $694 million globally.

Producer Judy Craymer (65) gave fans hope in June 2020 that there could be a third part. She told Mail Online at the time that a third film was in the works. However, she also said in the interview that she had already been working on the third part before the corona pandemic broke out. That clouded her mind. "I think one day there will be another movie because it's supposed to be a trilogy. I know Universal wants me to do it," she said, but was pretty specific.

The 65-year-old has worked on both Mamma Mia films, as well as the ABBA-heavy jukebox musical of the same name, which was the basis for the first flick and has been shown on West End and Broadway.

In terms of content, Craymer left everything open in the interview. Only musically, she revealed that she would like to use some of the new songs written by Swedish band ABBA. The surprising last ABBA record "Voyage" dominated the album charts in Germany in 2021. 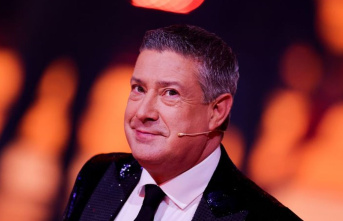