Soccer World Cup: "Is my friend": Hakimi apologizes to Infantino

Paris Saint-Germain's Achraf Hakimi has apologized to FIFA President Gianni Infantino for his behavior after losing the third place match at the World Cup. 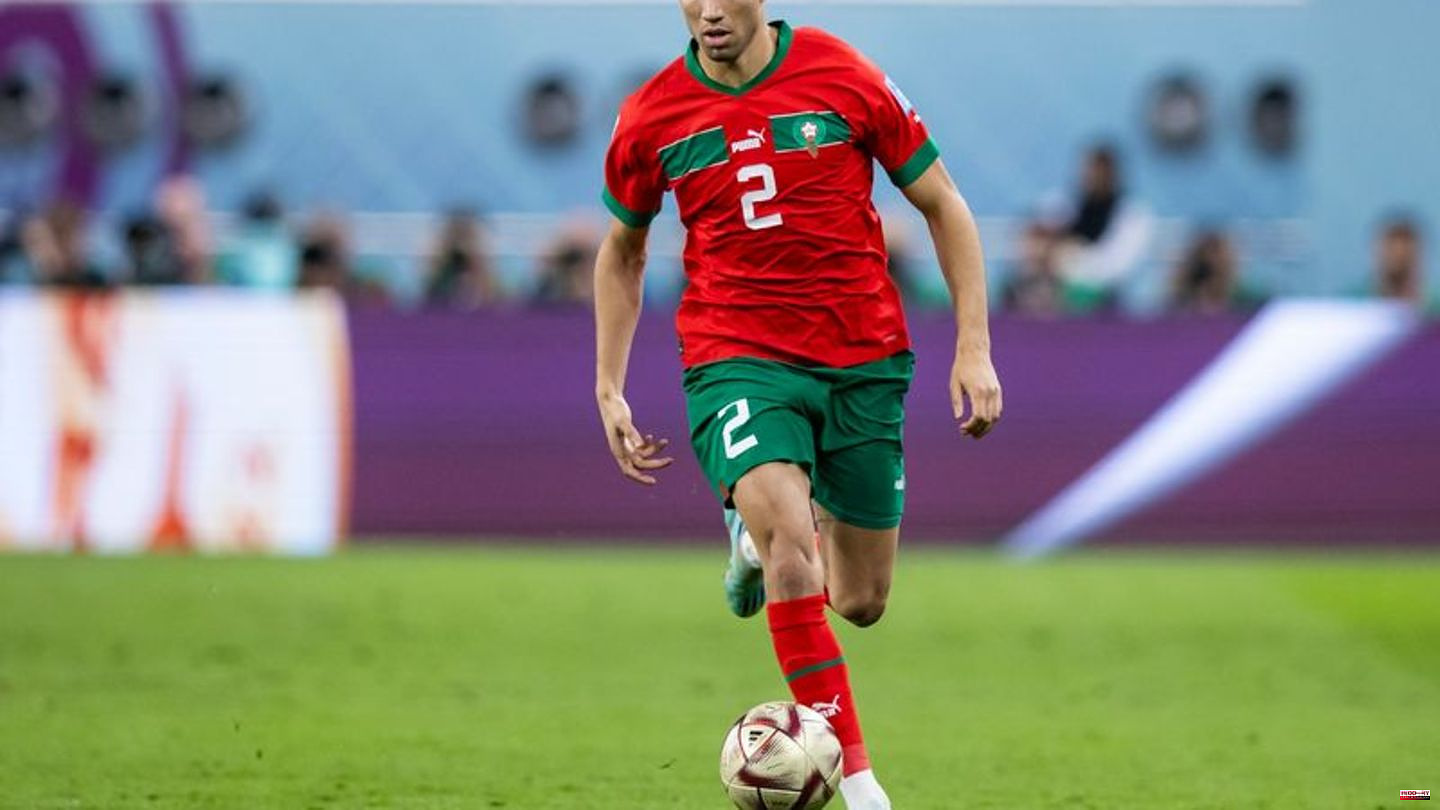 Paris Saint-Germain's Achraf Hakimi has apologized to FIFA President Gianni Infantino for his behavior after losing the third place match at the World Cup.

After the 2-1 draw with Croatia, Hakimi and his team-mates put pressure on the Qatari referee Abdulrahman Al Jassim because he had not awarded a penalty for Morocco in two disputed decisions in the final stages. According to reports, Hakimi in particular also insulted Infantino on the way to the dressing room afterwards.

"Nothing happened. I was angry after the argument, so I went to him and apologized for the words I said to him," said the former Borussia Dortmund player, according to Moroccan broadcaster Arryadia TV. "Infantino is my friend and I respect him very much. Nothing happened."

The head of the world association honored Croatia on the lawn of the Chalifa International Stadium for third place in the World Cup, the 24-year-old Hakimi and the Moroccan players met Infantino within sight of TV reporters. According to reports, Hakimi also complained to Infantino about the referees. After losing the semi-final against France (0-2), the Moroccan association wrote a letter complaining about the performance of referee Cesar Arturo Ramos Palazuelos. 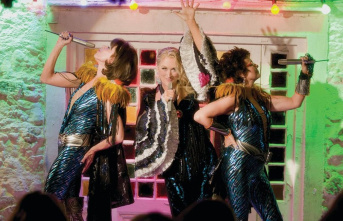