Ratings: "The woman in the sea" makes the TV competition wet 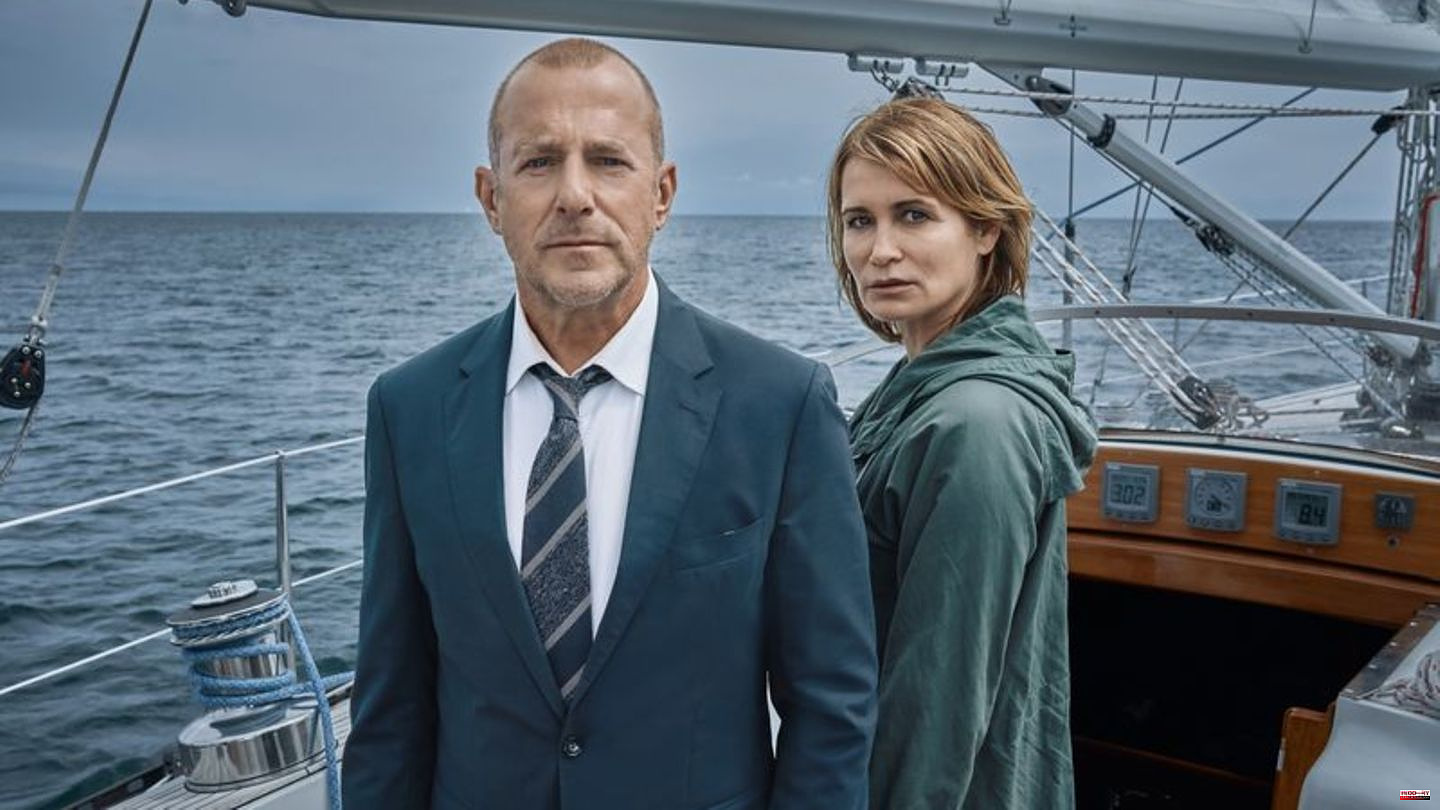 The ZDF thriller "Die Frau im Meer" has also achieved a very good rating with the second part. 6.33 million (22.0 percent) switched on the new thriller from the Nordholm series with Heino Ferch, Anja Kling and Isabell Polak on Tuesday evening from 8:15 p.m. Günther Jauch's RTL quiz "Who wants to be a millionaire?" came in second, which 3.46 million (14.8 percent) wanted to see.

The drama "Barefoot through Australia" offered the first. The family film with Anneke Kim Sarnau, Aaron Pedersen and Amira Demirkiran was sold to 2.83 million (9.8 percent). The US series "Navy CIS" reached 1.20 million (4.2 percent) on Sat.1. 1.10 million (3.8 percent) spent the evening with the RTLzwei reality series "Hartz and heartily - day by day Benz barracks".

Three programs had 730,000 viewers on Tuesday, but the market share fluctuated somewhat depending on the length of the program: In the ProSieben ranking show "The world is amazed!" it was 2.7 percent, the Vox professional documentary "Fire, water, earth, air - rescuers in their element" reached 2.6 percent. Just as many (2.6 percent) were in the biopic "Eddie the Eagle - Everything is possible" with Taron Egerton, Hugh Jackman and Christopher Walken on Kabel eins.

Later in the evening (9:06 p.m.) the station Sport1 had a great success with the final of the Darts World Cup. According to the industry service "dwdl.de", 1.72 million (8.1 percent) tuned in to the total audience. In the target group of 14 to 49 year olds, it was even the most successful primetime format with 850,000 viewers or 16.6 percent. The German participant Gabriel Clemens drew a lot of attention to the niche sport in this country this year. However, the 39-year-old Saarlander was eliminated in the semifinals on Monday. 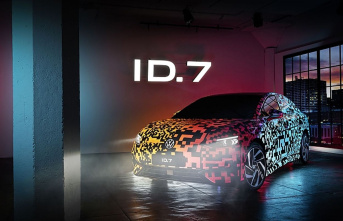